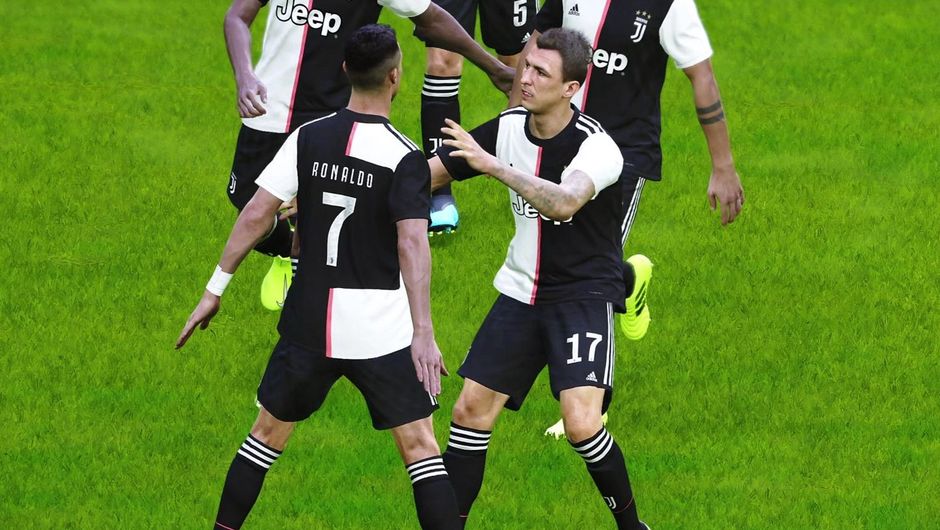 In this graphics comparison video, we take a look at the visual differences of eFootball Pro Evolution Soccer 2020 when played on PC and PlayStation 4 Pro. Is the master race a clear winner once more? Watch our video and you be the judge.

eFootball Pro Evolution Soccer 2020 demo has been out for a few weeks now and it's given us a great sample of what the newest iteration of Konami's popular football simulation is going to be like. Being long time PES players, we have to say that we really like what we're seeing with the demo.

Scoring absolute screamers with Ronaldo, wading through defense with Messi or scoring a set piece with a bit of Pjanic magic has genuinely never felt better. The physics of the game have been completely overhauled, together with the already fantastic visuals, and the end product of these changes is a simply phenomenal simulation of the world's most popular sport.

Featuring 13 teams players can choose from and the option to take on opponents either offline or online gives great replay value to the demo that is sure to keep you occupied until September 10, which is when the game is going to be released for PlayStation 4, Xbox One and PC.

The overall pace of the game is now noticeably slower, so those who like to take their time and strategically plan their next move throughout the match will find PES 2020 an absolute joy to play.

However, there are some flaws that can sometimes be downright infuriating mind you, like the questionable - and that's us being generous - calls by the referee, and the at times awkward positioning of AI teammates. 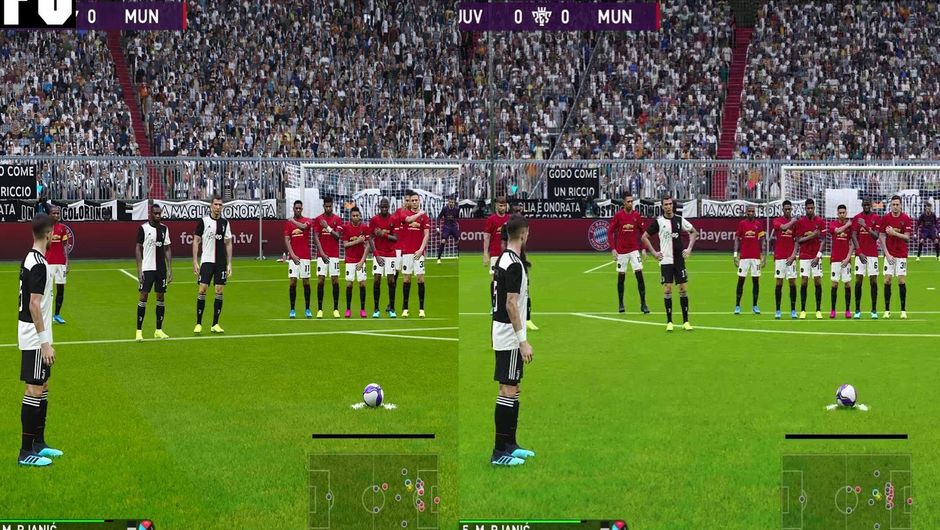 These issues should be ironed out completely in the full version of the game though, so we will have to make peace with them for the time being.

We have already that PES 2020 is a visual delight when played on the PS4 Pro and we were curious to see how this version of the game would fare against the PC edition. That's why we've made a side by side graphics comparison , displaying these differences in motion. So just sit back, relax and treat yourself to some gorgeous football visuals.

Rainbow Six Siege is free till December 6 and that has attracted a lot of players. More players mean more problems and this article will give you the fix to the issue of not being able to invite your friends to your party.