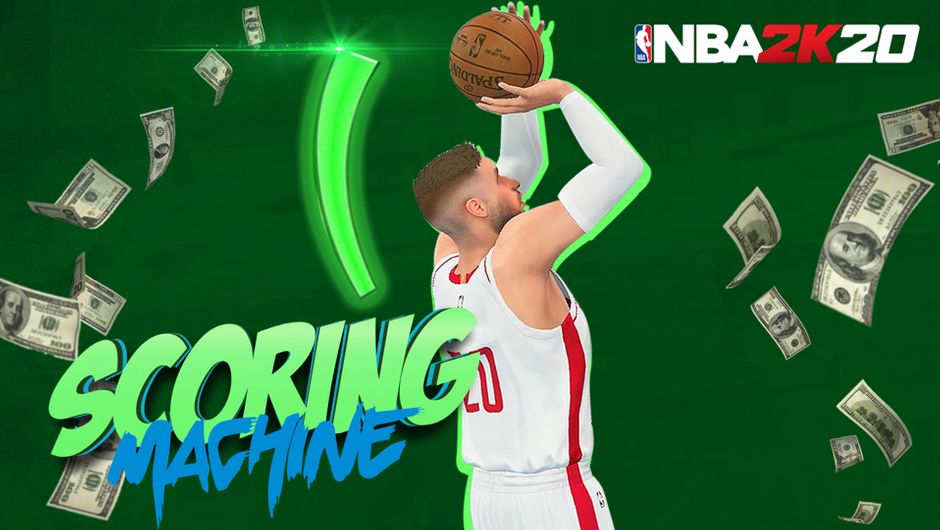 Green release is an everyday thing for a Scoring Machine, if you set your jump shot right.

So, back in February, we made a guide on how to create one of the best guard builds in NBA 2K20 - a Scoring Machine. Since then, we have received a lot of questions on our YouTube video about what jump shot to use with the build, and what other animations to equip to get the most out of your player.

Well, today we will be taking an in-depth look that will show you everything you need to know and give you the ultimate setup for this truly insane build.

First off, let's answer the question that our comments section has been most vocal about: the best jump shot to equip for our version of the Scoring Machine build is none other than Kobe Bryant's. We're talking the default one - none of that shot creator stuff. Pair this jump shot with the HOF Quick Draw badge and it's lights out from pretty much anywhere on the court. 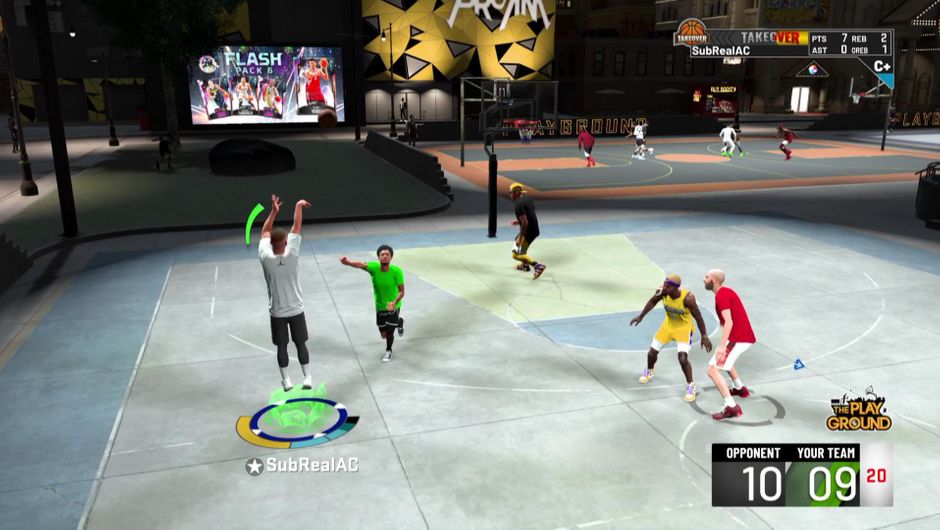 As for the rest of the animations that will help you dunk the ball like crazy and move around the defense with ease, make sure to equip everything exactly as follows:

2K Sports Equipping the dunk animations mentioned above will turn you into a proper highflyer! 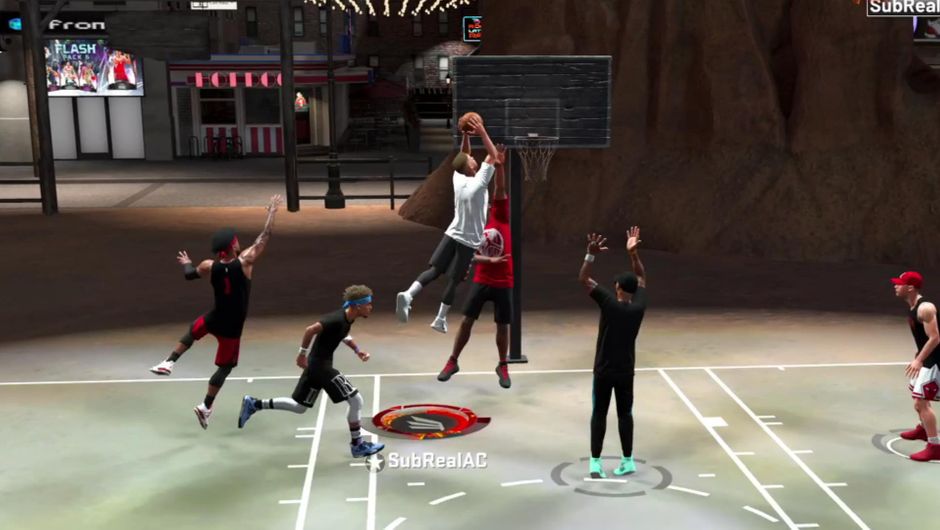 If you want to see just how well these animations work with a shooting guard Scoring Machine build, have a look at the video embedded above, and treat yourself to some - dare we say - fantastic plays in the Park. And make sure to check out our in-depth shooting badges guide to maximize your build's shooting potential.

Bungie pulled another weekly reset, bringing along Sever - Resolve, allowing us to accompany Caiatl and find some more decorations for HELM.

Alaskan Ginseng can be elusive for Red Dead Online players but there is one location that spawns enough of the plant to complete the daily challenge in one go.