Anime series that will not be included in Jump Force 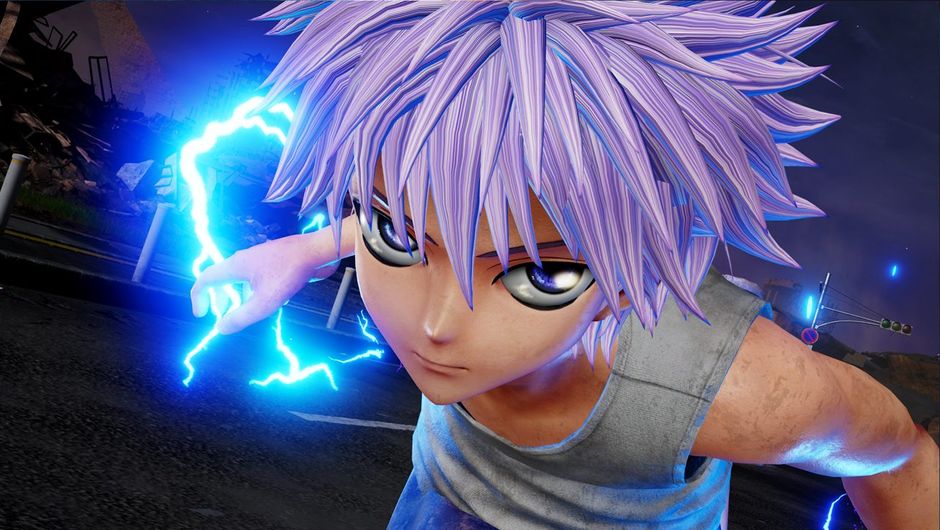 There sure is a lot of characters that we would like to see in Jump Force's roster, but not every anime that we know and love will make the cut. Here's a guide on which anime series will not be included in this massive, upcoming brawler.

Since there haven't been any proper news about lately, we've decided to put together a short guide that should help some fans learn which anime will most definitely not be included in this massive crossover title. This guide will especially be useful to those fans who are desperately asking Bandai Namco to include their favourite character in the game.

If your character of choice belongs to an anime that we're about to mention, then sorry, you will have to make do with another fighter from a different franchise. But nevertheless, we're sure that you'll have fun with the game in any case, so don't go about dismissing it just because your favourite hero or villain did not make the cut.

Now, as we know, Jump Force is of course an anime title, but that does not mean that the game will feature all major characters from the entire anime universe. To be honest, that would be pretty silly to even expect as that would have to be a gigantic game that would be an absolute nightmare to license.

AltChar Full Metal Alchemist, like many other anime, is not part of Weekly ShÅnen Jump. 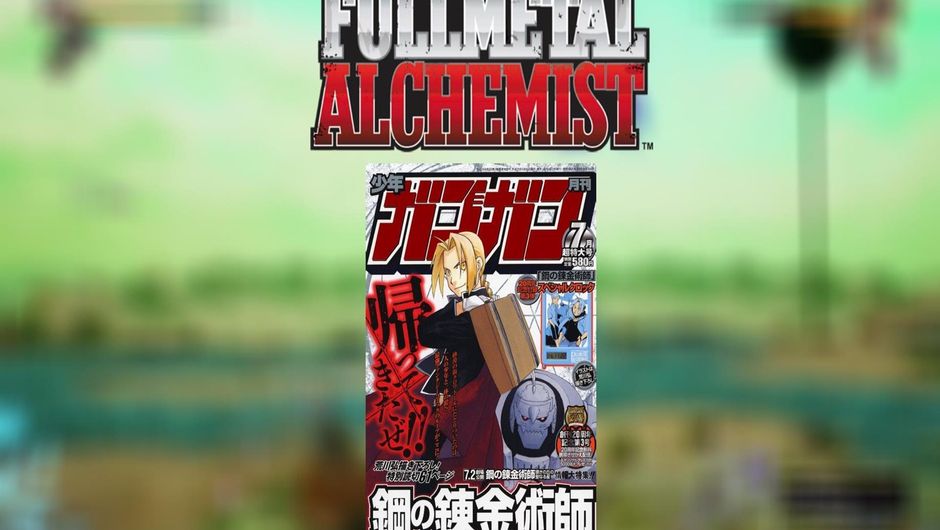 Next up is Attack on Titan. Even though this anime has seen massive success in the West, it will not appear in the game as it belongs to Bessatsu Shōnen Magazine. Another anime that will not be in the game is Berserk. The characters from this rather violent series belong to Young Animal and not WSJ.

Cowboy Bebop and its jolly bounty hunter would have been a great addition to the roster, but that anime is part of the Monthly Asuka Fantasy DX, so it will not be included in the game.

Then we have Goblin Slayer which belongs to Monthly Big Gangan and Young Gangan, but not Weekly Shōnen Jump. Inuyasha is another cult anime that many fans were hoping to see in Jump Force, but this action packed series is actually part of the Weekly Shōnen Sunday and so it will not appear in the upcoming game. The same goes for Magi: The Labyrinth of Magic.

Fairy Tail is a series that many fans were hoping to see in the game, but this anime actually belongs to the Weekly Shōnen Magazine and not Weekly Shōnen Jump, so it will not make the cut. Close enough though, right? Another close call is Trigun. This series belongs to Monthly Shōnen Captain, so sadly, the characters from this anime will not be part of the game's roster.

Now, when it comes to Tokyo Ghoul and the ever-requested One Punch Man, the fact is that we will most definitely not be seeing any characters from these two series in the game's roster. Namely, both of these anime have appeared in Weekly Young Jump that is also owned by Shueisha, but they never made an appearance in WSJ.

AltChar Tokyo Ghoul and One Punch Man could join the game's roster later down the line as DLC. 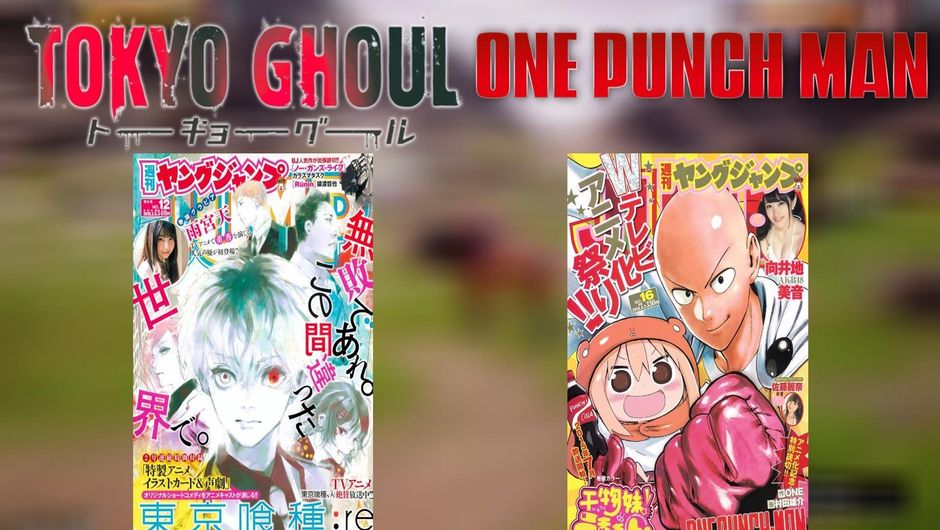 And lastly, the final two anime that we want to mention are Overlord and The Seven Deadly Sins. The former belongs to Camp Ace, whereas the latter belongs to the Weekly Shōnen Magazine. Since neither of the anime are part of the Weekly Shōnen Jump lineup, we will not be seeing any of their characters in Jump Force.

So there you have it. Those are some of the more popular anime that fans have been inquiring about that will most certainly not be making an appearance in the upcoming game. Of course, there are many more series out there that we haven't mentioned and that players would love to see in the game, but that would be one unnecessarily long list for us to cover. 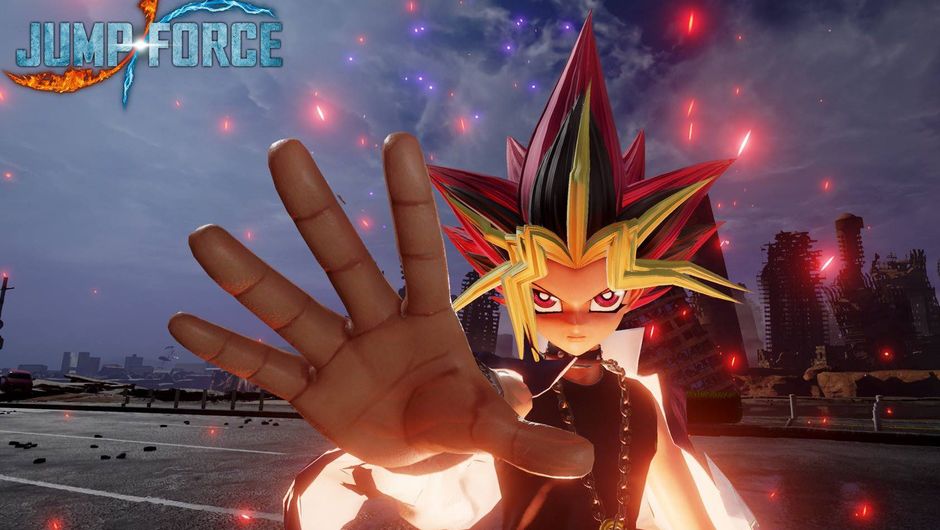 All you have to remember is that if an anime doesn't belong to Weekly Shōnen Jump, then it will definitely not be included in Jump Force. This game is all about the aforementioned magazine. The best we can hope for is to see more Shueisha owned characters as part of the game's DLC, like One Punch Man for example.

Then again, it would be extremely hard to make the game balanced with Saitama in the roster, right?

GTA Online players looking to score a new rifle might have some trouble getting the parts for it but here is a quick guide on how to maximise your chances of running into them.

Bungie and Epic Games collab has gone live in Destiny 2 at the price of Arc 3.0 themed armour and as well as a price hike. Here are the dates to partially mitigate those issues.