How to stop the blue shell in Mario Kart 8 Deluxe 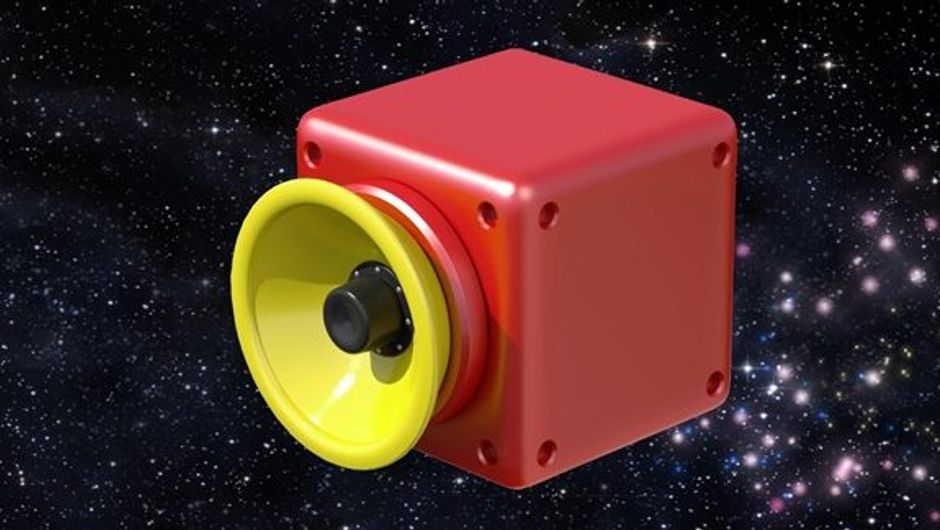 We are still constantly playing on the Nintendo Switch. It's hard to stop playing when single player, two player, three player and four player work so well.

Like everyone that is as good at the game and leads in first place you must contend with the Spiny Shell, or more colloquially known as the blue shell. This shell has annoyed players since Mario Kart 64 and has evolved to become even more irritating. In Mario Kart 64, only the last place racer can obtain the blue shell.

Since the release of Mario Kart: Double Dash!!, the series sees the blue shell being more common to characters closer to the lead, and in all releases prior to Mario Kart 7, it is unable to hit characters on its way to the lead, as it flies above the track using wings rather than gliding upon its surface. But as with all evolutions, soon a new predator will appear. Something that you can use to stop it once and for all.

So here's how you stop the blue shell. First off, there are ways to do it that involve drifting at the correct time, using mushrooms or hitting it with a green shell. Those are all well and good, but you want it to be definitive, you want it stopped, you don't want to have to spend your time learning new stuff, you're already good at the game, you're in first place and you deserve to easily stop it.

That’s why you need the Super Horn.

The Super Horn is a new item introduced in Mario Kart 8 and Mario Kart 8 Deluxe. It can be obtained in any position, though it is the rarest item to obtain in first place. When players use it, it emits a large shockwave generated from sound that can flip out nearby racers and destroy items. Including the blue shell.

To see all of this in action, simply watch the above and you'll learn to never be bothered by the dreaded shell again.

Genshin Impact update 2.4 has brought another double banner re-run featuring five-star characters Shenhe and Xiao. One of the characters that is shared between the two banners is the fan-favorite Geo four-star Ningguang.

How to make your own airline in Cities: Skylines

How to make your own airline in Cities: Skylines

Airports mean travel and traveling means money. So, how do you make use of that fact, and take a piece of the money found there for yourself? With your own airline of course!

Genshin Impact update 2.4 has brought another double banner re-run featuring five-star characters Shenhe and Xiao. One of the characters that is shared between the two banners is the fan-favorite Geo four-star Ningguang.

How to upgrade airport levels in Cities: Skylines airport expansion

How to upgrade airport levels in Cities: Skylines airport expansion

A small, one runway airport, will do at the start, for a town whose populace may not have much of a use for it. However, a metropolitan city and its citizens will require far more than that.

Drakkar event brings players extremely close to a Mastery point but not close enough to claim it. The reason is that the entrance to it is in a completely different place.