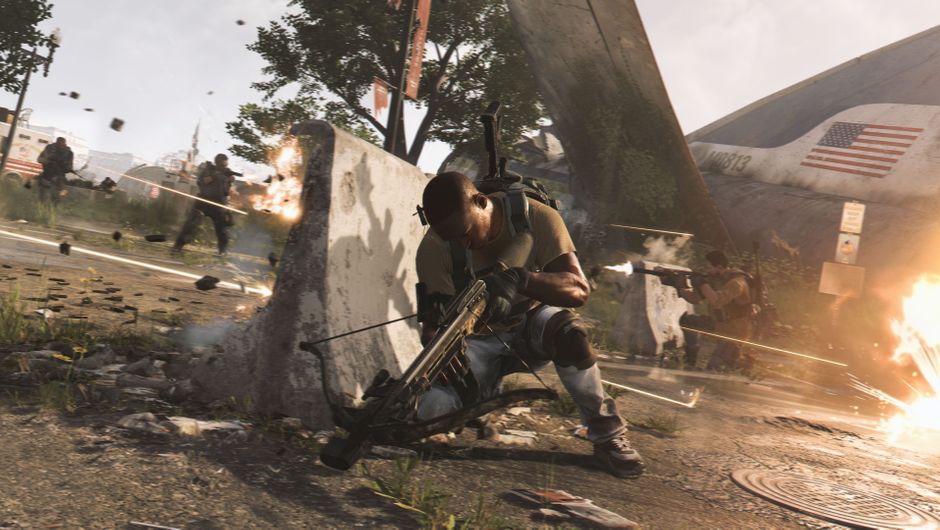 The Division 2 is set to receive another minor patch that focuses on some bugs and issues regarding the game's skills, gear, crafting and NPCs. The patch is scheduled to drop on Tuesday, 16 April 2019 at 09:30 AM CEST / 03:30 AM EDT

Ubisoft have readied another minor patch for their looter shooter The Division 2. This time, the focus is on fixing some bugs and issues that appeared in the last couple of weeks. The patch is scheduled to drop tomorrow, 16 April 2019 and the estimated downtime will be around 3 hours.

While the patch does fix some of the annoying issues that players have been reporting, it's doesn't include significant changes and many other problems like enemies shooting through walls or DELTA 03 disconnects still remain untouched for the time being.

As you can see from the full patch notes below, Ubisoft addressed some skills, gear and crafting bugs including an issue where enemy NPCs would stuck in weird poses when being killed out of view.

Revive Hive has also seen some further improvements but the issue which prevents the skill from working properly has not been purged totally and the devs are still working on instances where the skill sometimes will not resurrect players.

Also, if you experienced issues with the True Patriot gear set that would not activate the two-piece bonus in some cases, you'll be happy to hear that Ubisoft fixed the problem.

You can check the full patch notes below.

For more The Division 2 news, check out our guides for and one shot  and also, find out how to get the . 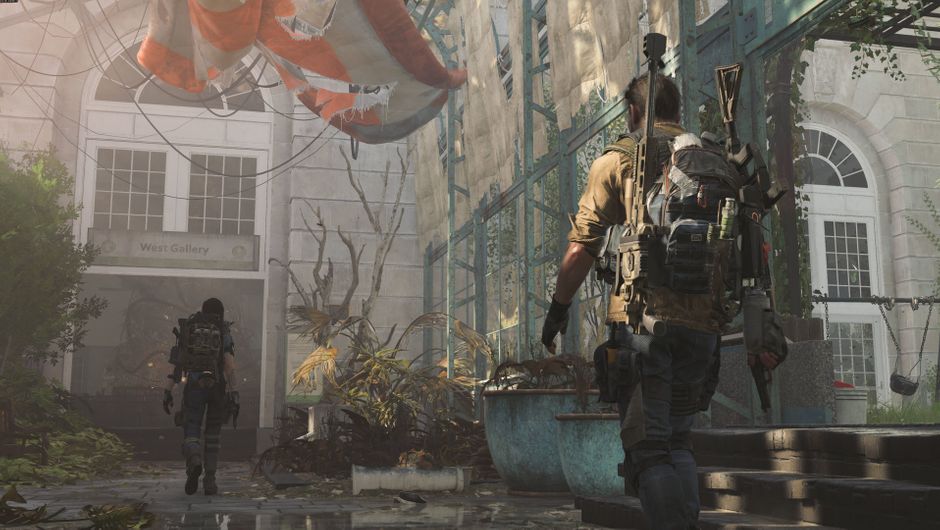 Ubisoft have revealed The Division 2 gameplay along with the most important info which fans were hoping was and that is the release date for Tom Clancy's The Division 2. Ubisoft revealed that sequel is going to launch 15 March 2019.
Most Popular

The Summit finally arrives to The Division 2

The Summit finally arrives to The Division 2

Massive Entertainment and Ubisoft revealed the patch notes, maintenance time and other details regarding Title Update 11 in The Division 2. The Summit activity takes the highlight in this one.

Season Two of The Division 2 is coming to a close soon and Massive Entertainment outlined what seasonal content will be available afterwards and what will go away for a while.

Ubisoft and Massive Entertainment announced that The Division 2 is getting another free weekend which is kicking off in just a few days, sales to follow.

The Division 2's Season 3 will have you hunting Bardon Schaeffer

The Division 2's Season 3 will have you hunting Bardon Schaeffer

The Division 2's third season is now live. The third season is titled Concealed Agenda and it will see the player hunting down Rogue Agents while trying to get to Bardon Schaeffer.

The Division 2 Title Update 11 brings Transmogrification, here how it works

The Division 2 Title Update 11 brings Transmogrification, here how it works

Massive have detailed The Division 2's long-awaited Transmogrification or Appearance Mods feature, which is set to be introduced in the next major content drop - Title Update 11.

Hyper Scape servers are down on September 22, 2020, here is why and how long

Hyper Scape servers are down on September 22, 2020, here is why and how long

Ubisoft announced that Hyper Scape servers would go down on Tuesday, September 22, 2020 in order to perform a maintenance and apply a patch.

Ubisoft announced the full list of Rainbow Six Siege organisations which will be part of the Share program. The company will officially support 42 organisation over various tiers.

Ghost Recon Breakpoint's latest Title Update 3.0.0 has a download size of around 7 GB. The update will introduce the new Red Patriot Adventure and the new Pathfinder class.

Ubisoft announced the dates and all the most important info about the Open Qualifiers for Rainbow Six Siege's upcoming European Challenger League.

Ubisoft are feeling generous these days and this time it's not a timed trial either. Namely, Tom Clancy's The Division is free to download and yours to keep.