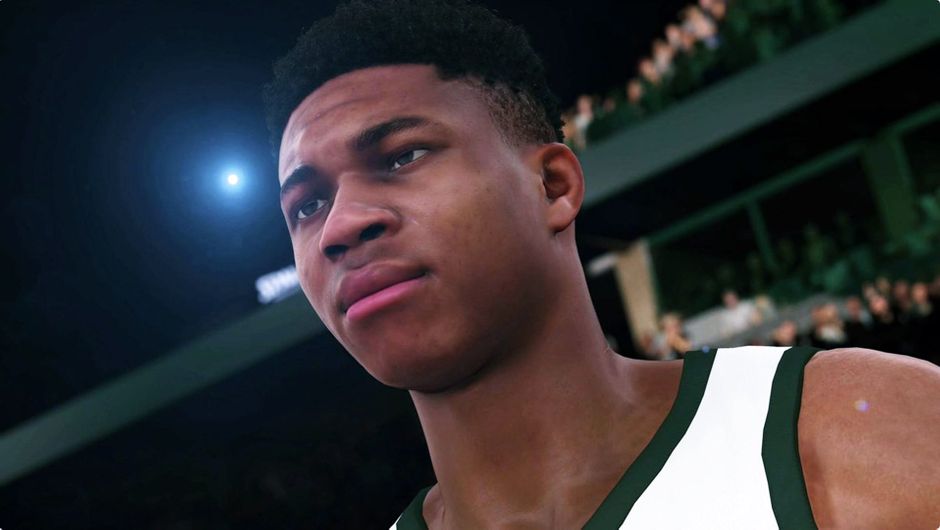 It seems as though the cover athlete for the NBA 2K19 standard edition has been leaked. A twitter user managed to grab a screenshot of the new game's cover quickly before it was removed by 2K. Two different players for the same game?

According to a user named Adrian, the Milwaukee Bucks superstar Giannis Antetokounmpo will be the cover athlete of the standard edition of NBA 2K19. The cover image of the upcoming game reportedly showed up on the NBA 2K18 main menu advertisement page, but it was quickly removed by 2K. However, Adrian was a swift one and he managed to grab a screenshot which he then shared with his followers, thus making it all public.

Provided that all of this is true and that Giannis is indeed the 2K19's standard edition cover star - it speaks volumes on how far 2K are planning to go with their new game. Having LeBron James and Giannis Antetokounmpo on two different covers of the same game does not come cheap. Not at all.

However, it is not a complete wonder that 2K would go the distance as was a hot contender last year and many fans have speculated that EA are well on their way to the basketball throne.

NBA 2K hasn't had proper competition in years, and with EA stepping it up with Live 18, they know that they must shift to sixth gear if they are to remain the "most authentic sports simulator", because let's face it - NBA 2K18 was not exactly the best sports game in the world, especially not with its microtransactions shenanigans. We hope 2K are as ambitious with 2K19's gameplay and features as they are with the game's covers. 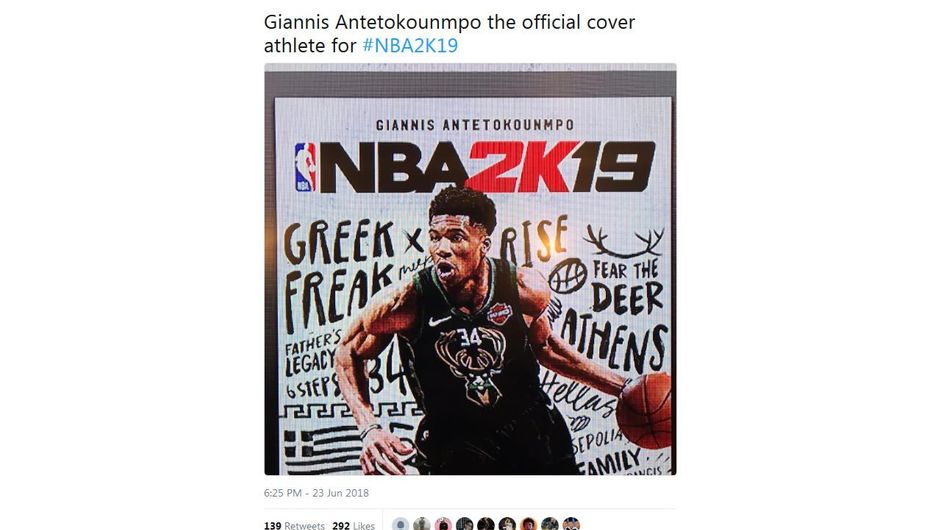 It makes perfect sense to us for Antetokounmpo to be the new 2K's cover star though, as his Greek origin could imply that the MyCareer story will take place in an international league, before the player joins the NBA. This was never done before and it would truly be something innovative, and given the fact that Giannis is known in the NBA as the "Greek freak" - we don't think this scenario is too far-fetched to happen.