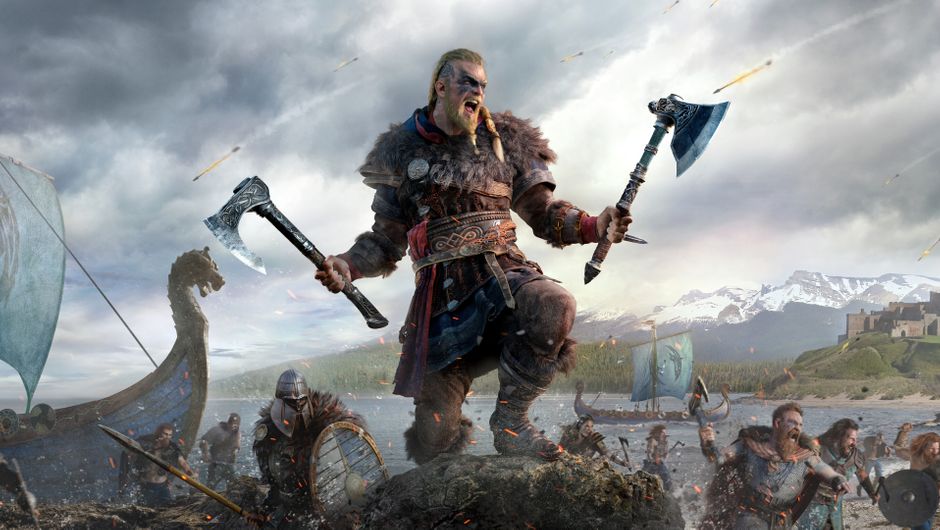 Assassin's Creed: Valhalla is one of the most anticipated games of 2020 but it will take some time before we dive into Ubisoft's new story. In the meantime, here are five Viking-themed games you should play while you wait for Valhalla.

Norse setting seems like a number one pick for many game developers these days. Sony's PlayStation 4 exclusive God of War, From Software's upcoming RPG Elden Ring are just some of the titles that have been inspired by the Norse mythology.

Assassin's Creed: Valhalla is another one and if you are one of those excited players who cannot wait to start raiding all over England, we may have something to ease your Valhalla carving in these next couple of months. Namely, we have made a list of best Viking-themed games from various genres that you should try while you wait for Ubisoft's big action-adventure.

If you are looking to smash some Viking bad guys before Valhalla tries to sell you "Viking good guy" story, Ninja Theory's Hellblade: Senua's Sacrifice is a perfect game. This third-person action-adventure aims to immerse players into its world with a fantastic story, no HUD elements and solid combat.

It follows the story of Senua, a female warrior who is trying to save the soul of her lover from the goddess Hela. Ninja Theory won several awards thanks to Hellblade and people absolutely loved it, which is why the studio have announced a sequel - Senua's Saga: Hellblade 2.

Stoic Studio's gorgeous title may not be for everyone but that does not mean it's not a fantastic creation. Travel the stunning Norse landscapes with your Viking caravan, make allies, raid villages and plan your moves carefully and strategically to get a hold of Banner Saga's challenging but fair gameplay.

Every decision, action and battle will have a big impact on your journey and characters in your caravan which can lead to devastating or rewarding results. It's all up to you.

Northgard is a Norse-themed real-time strategy, where you take control of a Viking clan aiming to control the newly discovered continent. You can pick from six available Viking clans (plus five as DLC), build your Viking city, assigns various jobs to your settlers, expand to new territory and discover the mysteries of The Viking High King murder in the game's story mode.

Ok, ok, we know that's two real-time strategy games on our list, both exclusive to PC but it would be a darn shame if Ancestors: Legacy was left out. It's fast, squad-based strategy which, more importantly, includes Vikings as one of the available factions. The gameplay is similar to Company of Heroes with some Total War elements so if you are into these types of games, we strongly recommend you give it a try.

Fans of the RPG genre, we got you covered. This PC exclusive from Logic Artists is another game about Norse warriors who sail to England for a new life. Expedition: Vikings allows you to play the way you want, meaning that you can use force or diplomacy to obtain precious resources, build your reputation and side with various factions to reach the ultimate goal - carving your name in the Norse history for thousands of years.

Ubisoft For Honor - They aren't called viKINGs for no reason.

You probably heard about For Honor since its another Ubisoft title that has been going on for several years now. It features several factions and one of them is Vikings. The game is mostly online PVP oriented but solo players can test their skills in a short singleplayer campaign. 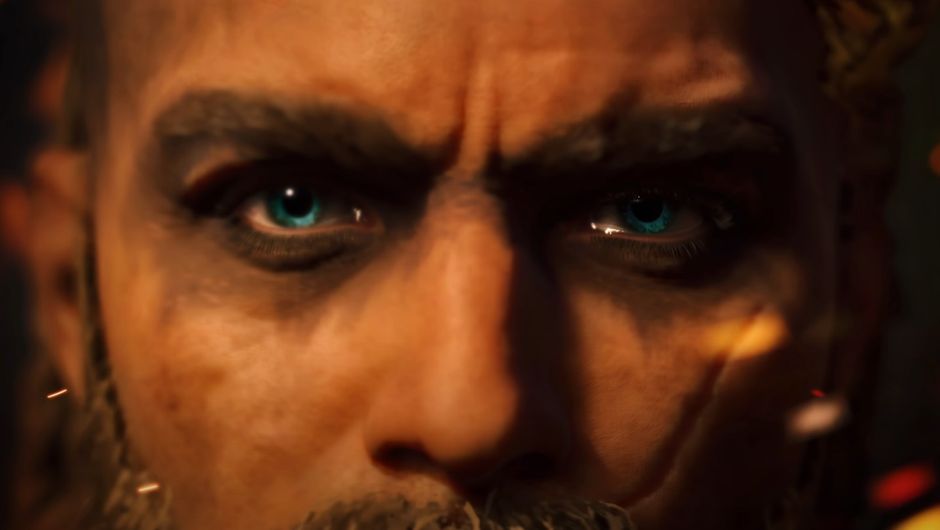 According to narrative director Darby McDevitt, Assassin's Creed: Valhalla will ditch simple fetch quests in order to create more memorable characters that players are likely to remember for a long time.

Amazon Italy have leaked the release date for Ubisoft's upcoming action-adventure Assassin's Creed: Valhalla. The release date was set for October 15, 2020, but has been quickly changed to a placeholder date since then.

Assassin's Creed: Valhalla will let you fully customise your longboat and the raiding party as well as hire characters you've met in the game. On top of this, the game'swill feature big quest arcs which will start and end at your settlement.

The "Dream Team" is working on Assassin's Creed: Valhalla soundtrack

The "Dream Team" is working on Assassin's Creed: Valhalla soundtrack

According to the description over at German Ubisoft Store, Assassin's Creed: Valhalla soundtrack will be composed by the renowned composers Jesper Kyd, Sarah Schachner and Einar Selvik.

Another seven minutes of Assassin's Creed: Valhalla gameplay has leaked over on YouTube. This time, the video features a boss fight against one of the "demon goddess" named Cordelia.

Ubisoft ask for players' input for their next open-world game

Ubisoft ask for players' input for their next open-world game

Ubisoft are working on a new open-world game and they want to hear player thoughts on what they liked and disliked in the open-world design of their previous games.

The rumours about the supposed new Prince of Persia game and its domain that have been going around lately might not be entirely true, a Czech news outlet claims. And so far - all the clues point to them being correct.

Assassin's Creed: Valhalla's director Ashraf Ismail did an interview with the Washington Post, where he talked about the game's combat, stealth, progression, character customisation, map size and a bunch more.

It's Pilot Week in GTA Online and that means a free glider, Triple Rewards for winning Stockpile and Double Rewards on all Air Cargo Sales. The podium vehicle of the week is the Dewbauchee Vagner.