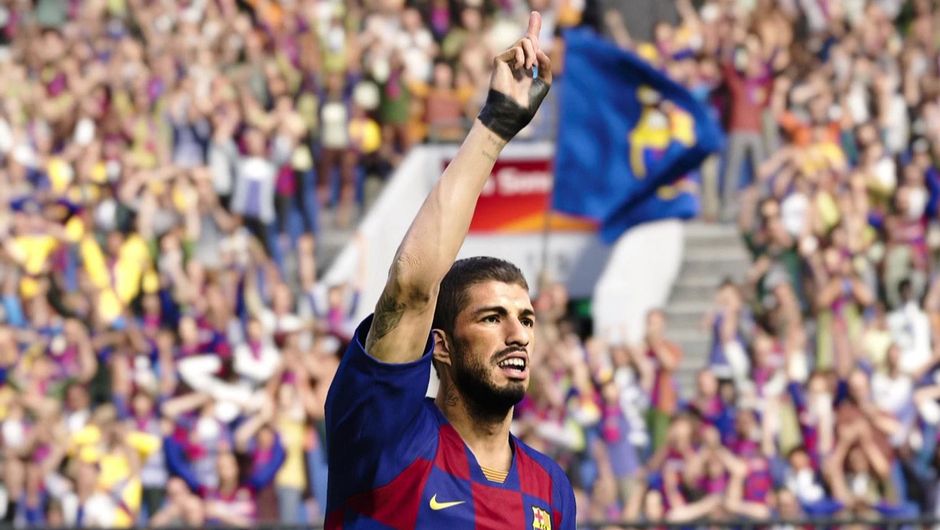 In this graphics comparison video, we take a look at the visual differences of Konami's renowned PES series. Watch our video to see how different PES 2019 looks when compared to eFootball PES 2020. All footage was captured on PS4 Pro.

eFootball Pro Evolution Soccer 2020 will not be released until September 10, but that hasn't stopped Konami from putting out a demo on all major platforms almost a month and a half before the full version officially drops.

The demo features a list of 13 teams from various leagues, including Konami's newly licensed partner clubs - Manchester United, Juventus and Bayern Munich. As far as game modes go, players will have the option of playing a local match where they can take on the AI, or play against their friends in couch co-op.

Online play is also available in a mode called eFootball, so those who like to test their skills against players all across the globe can get their fill of some online action long before the full game releases.

We have been playing the demo non stop since it came out, and the very first thing we noticed when we stepped into the virtual Allianz Arena for the first time was how breathtakingly lifelike everything looked. Konami have really gone out of their way in terms of bringing the visuals of their newest football iteration to the next level.

With vastly improved lighting, the significant improvement in the overall visual presentation over the last year's game is immediately noticeable. The skillfully implemented increase in contrast and saturation of colours is also very good news for those with HDR displays, because played on a Playstation 4 Pro or Xbox One X - eFootball PES 2020 is an absolute eye candy.

We will not be going into any of the new gameplay mechanics because this short review is about the game's graphics only. Besides, Konami are no strangers to tinkering with their games just days before release, so reviewing the gameplay changes based on the demo would not do the full game justice. 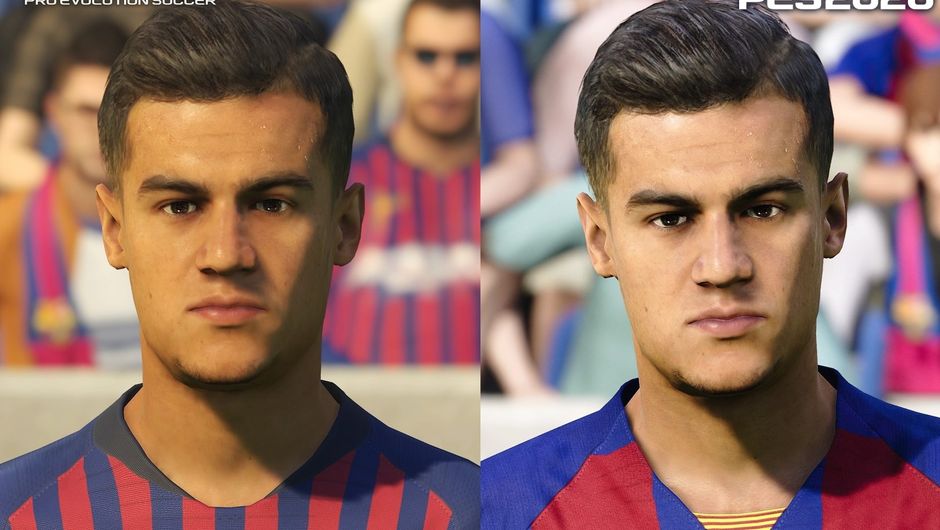 However, what we will be looking at is how different the new game looks when compared to its predecessor. We've put together a graphics comparison video so you can see all the differences in motion yourself, so simply click and treat yourself to some fancy football visuals.

Seasons: A Letter to the Future Review

Seasons: A Letter to the Future Review

Season: A Letter to the Future is a third-person atmospheric adventure bicycle road trip game set at the end of one season, in which the young girl Estelle seeks to capture as much about the people and events as she can for future generations.