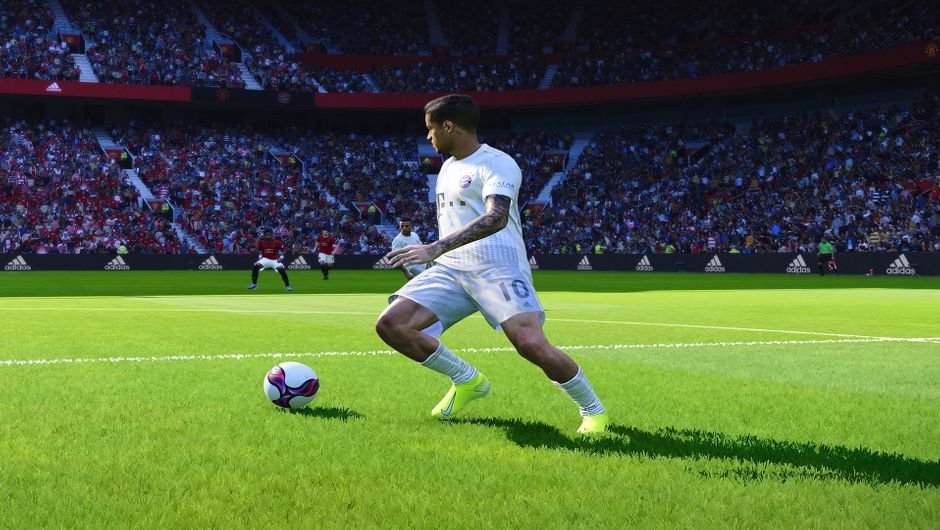 Philippe Coutinho ready to lead the attack in eFootball PES 2020

Data pack 2.0 is going to be released next week for eFootball PES 2020. The update will bring as many as 30 new player faces for some rising football stars. Here's the full list of players who will be receiving a visual makeover with the upcoming update.

Konami's latest iteration of PES was met with high praise from fans and reviews alike, all thanks to its excellent style of gameplay. Time and time again, the publisher has managed to prove that when it comes to the on-pitch action, Pro Evolution Soccer is the absolute king.

However, as great as the game plays and feels, there are some obvious downsides to the overall PES experience, probably the most significant of which is the lack of team licences. As it is widely known, FIFA has been reigning supreme in this department for years now, but Konami have managed to step their licensing game up massively with eFootball PES 2020.

By introducing brand new partnerships with major teams like Manchester United, Juventus and Bayern Munich for PES 2020, the gap between Konami and EA has become significantly smaller, but the Japanese football giant hasn't stopped there.

Namely, a new data pack for PES 2020 is going to be released next week, and it will bring a bunch of very welcome updates to the player likeness department. As many as 30 new player faces will be added to the game, and thanks to a Twitter user named , we know which exact players will be receiving a visual update with the new data pack.

The full list of said players is as follows:

Note that the names listed above are only players who will be getting their first official in-game face update. There will be a number of improvements to some existing player faces as well, and it will all be part of the same data pack.