Konami's new partner clubs for PES 2020 may have been revealed 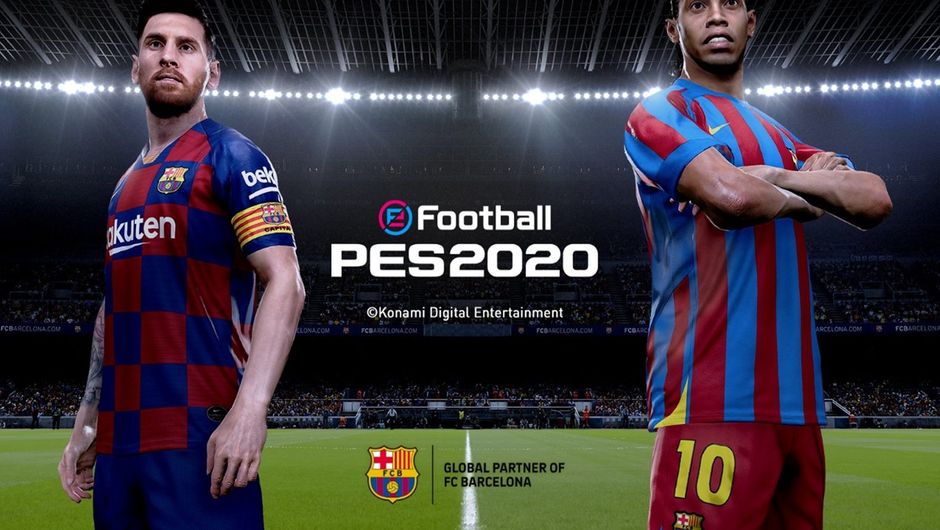 Konami have been busy over the last few days with presenting their newest iteration of PES via livestreams at E3. Now called eFootball PES 2020, the new game will sport a variety of changes, including some that fans have been most vocal about over the last couple of years.

Namely, one of the most popular modes of Pro Evolution Soccer, Master League, will finally be revamped with more realistic transfers, a brand new dialogue system to increase the immersion, legend manager models such as Diego Maradona and a number of other new additions.

These changes are more than a welcome addition for diehard fans of the franchise and newcomers alike, as Master League is easily one of the key selling points of PES games.

The livestreams have revealed a number of other changes as well, such as improved visuals, most notably those of player models with, for example, Messi - the cover star of the game - looking absolutely lifelike.

Konami claim that the way the game plays and feels is vastly different this year as well thanks to the new ball physics and the efforts of Andrés Iniesta who worked closely with the team behind PES to help deliver an unprecedented experience in terms of realism and authenticity.

All of these changes and additions sound wonderful indeed and will surely provide PES fans with a very welcome breath of fresh air, but there has been little word on the one thing football fans are always particularly curious about, especially when it comes to Pro Evolution Soccer - licences.

It is a known fact that EA is the big boss in this department, owning the rights to almost every big name club in the world, but Konami have been putting up a decent fight of their own by landing partnership deals with some of the biggest teams, such as Barcelona, Liverpool and Arsenal. 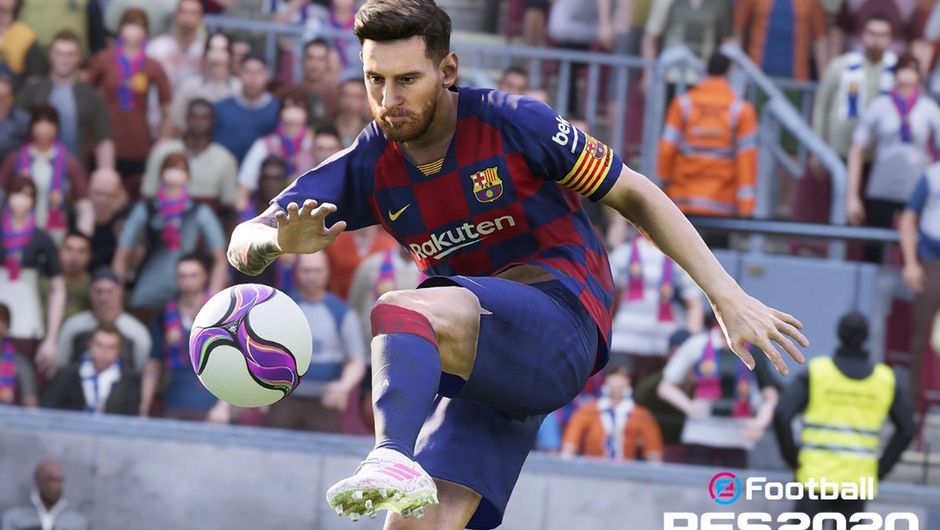 However, things might be a bit different this time around. Unsurprisingly, Konami have renewed their partnership with Barcelona and Arsenal and have already flaunted their of the teams' respective stadiums.

Being partner clubs, both and have shared the news of their partnerships with Konami on social media, as they do every year in order to further promote the game. And this is where things get interesting as Liverpool have not shared anything regarding eFootball PES 2020.

This could imply that the Merseyside giant has not extended the three-year partnership deal with Konami that they agreed on back in 2016. Adding more fuel to this speculation is the image of teams that will supposedly be featured in the upcoming demo version of FIFA 20.

Konami Although fully featured in PES 2019, odds are good that Anfield will not be available in eFootball PES 2020 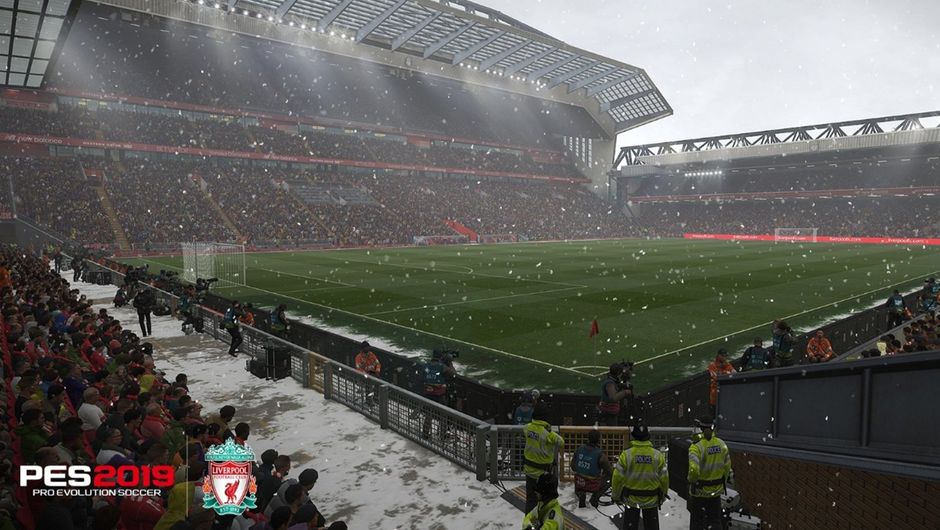 The first team on the list is none other than Liverpool. The reason why this is a big deal is the fact that EA tend to feature only their partner clubs in FIFA demos. If the image turns out to be legitimate and Liverpool are indeed featured in the demo, then that is pretty much incontrovertible proof that Konami have lost another EPL team.

But it seems as though the Japanese publisher has managed to strike back immediately by landing a deal with another English team the value of which is nothing short of legendary.

According to a leaked screenshot posted by a Twitter user named , Manchester United could be Konami's new partner for eFootball PES 2020.

The screenshot shows the tactics screen of a custom-made team with Paul Pogba wearing his Manchester United uniform in the center midfield position. Normally, if a player wears his official kit in the tactics screen of Pro Evolution Soccer, then that means the team he belongs to is fully licensed in the game. 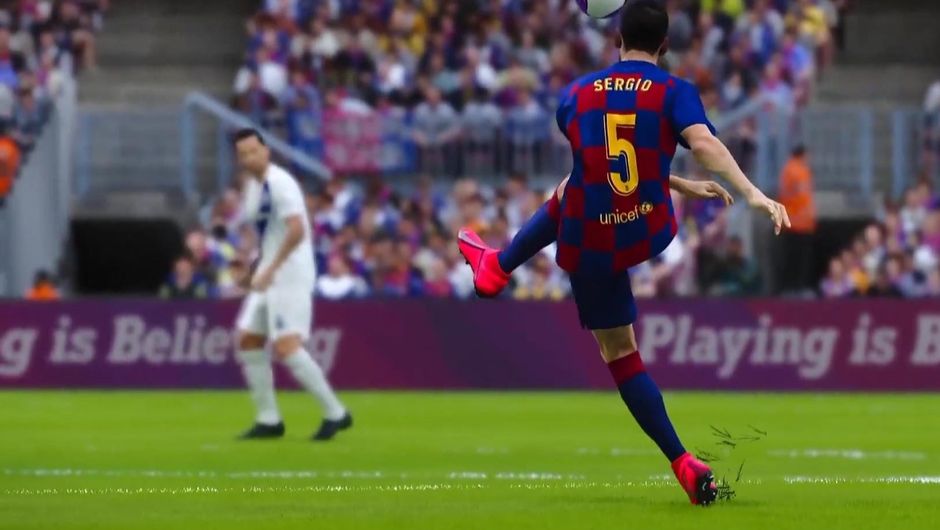 Furthermore, Jonas Lygaard, the senior director of brand and business development at Konami, posted a of a red jersey, hinting at a new addition to Konami's list of partner clubs. The red material shown in the picture is highly reminiscent of Manchester United's season 19/20 home kits.

Going by the same logic, we can assume that Juventus is another team joining Konami's lineup of partner clubs. Just underneath Paul Pogba on the same in-game tactics screenshot, we can see Blaise Matuidi in the defensive midfield position, wearing his official Juventus uniform.

What makes these rumours even more likely is the fact that both Manchester United and Juventus signed a three-year deal with EA Sports in 2016 - a deal that has now expired. There has so far been no word on whether the partnership between the two teams and EA would be renewed.

So, Konami may have lost Liverpool to EA, but they have apparently gained Manchester United and Juventus. That's a pretty fair trade, if you ask us. 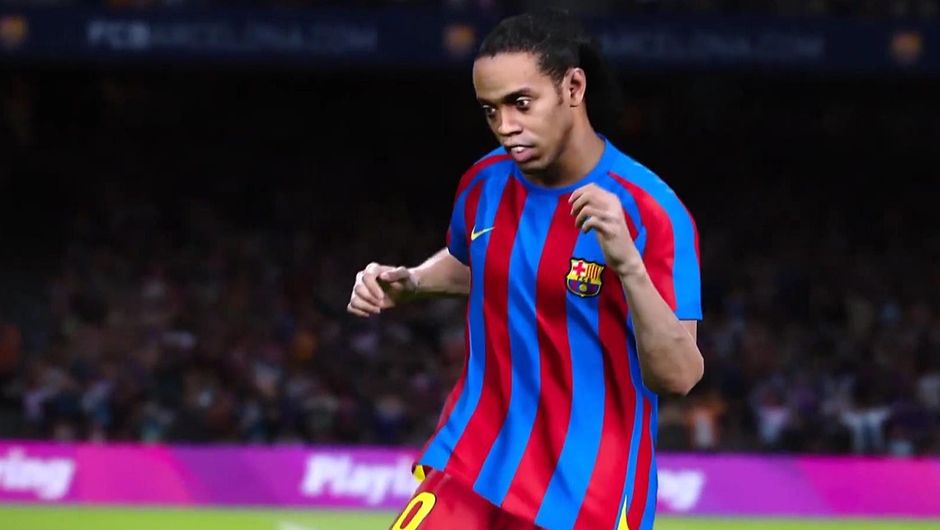 Now of course, since everything mentioned above is pure speculation based on some leaked images and teasers, we suggest you take it all with a grain of salt, as nothing has been officially confirmed as of yet.

Konami's representatives have stated that they will announce their new partner clubs in July, so we will know the real deal soon enough.