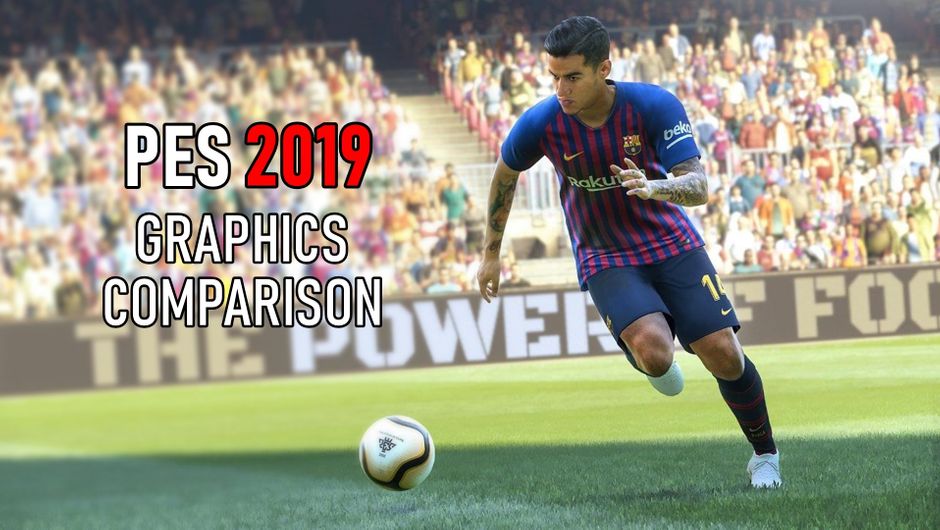 In our latest graphics comparison video, we take a look at the visual differences of Konami's Pro Evolution Soccer. Watch our video to see how PES 2019 looks when compared to its predecessor. All footage was captured on the PS4 Pro.

The newest iteration of Pro Evolution Soccer is just two weeks away, and, like every year, Konami have put out a demo prior to the game's release. It features twelve clubs from leagues from all over the world and two stadiums, one of which is the homeground of Barcelona, Camp Nou.

PES 2019 will be a very interesting sports title to follow, as Konami have lost the licence to both the Champions and Europa League. These two now belong to none other than Konami's bitter rival - EA, more precisely, FIFA. Obtaining the rights to one of the biggest selling points of PES has swayed a good number of players to FIFA's side already, so Konami have no other option than to shift to sixth gear when it comes to the game's sheer gameplay.

They have tried to counter the loss of the major leagues by announcing partnerships with leagues from Europe and the Americas, but will it be enough for hardcore football lovers to stay true to the franchise? We'll know on August 30, which is when the game drops in Europe for all major platforms.

Since we only got our hands on the demo version of the game, we won't be talking about the gameplay changes today. After all, Konami have been known to tinker with their games even days before release, so making a review based on the demo would not do the game justice. But once the full game drops, we will be providing you with a full, in-depth review of all the new features and gameplay changes. 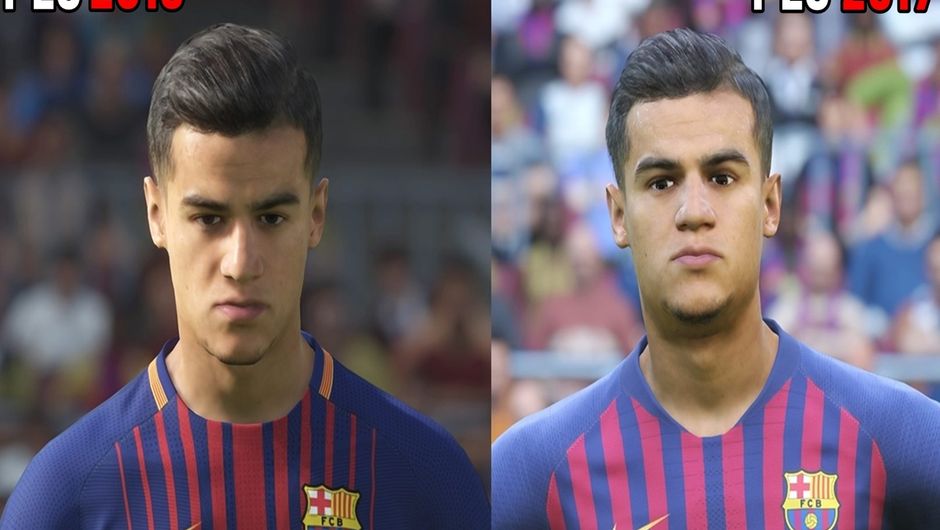 But for now, let us focus on what has graphically changed. Is PES 2019 a worthy successor to an already great looking game? We'll let you be the judge of that. Click and let the pretty visuals commence.

As Valorant and Apex Legends have taken the FPS scene with flashy skins and futuristic gadgets, the Siege community has made it clear that there are players that remain in the opposite camp, preferring more analog gadgets over sci-fi.

Throughout the years, the formula that has shown to be unbreakable with Siege was always related to the simplicity of the gadgets and how big of an explosion they make.

One of the problems with the Overwatch 2 launch has to do with the aspect ratio on high-end systems where the players prefer to have more peripheral vision.