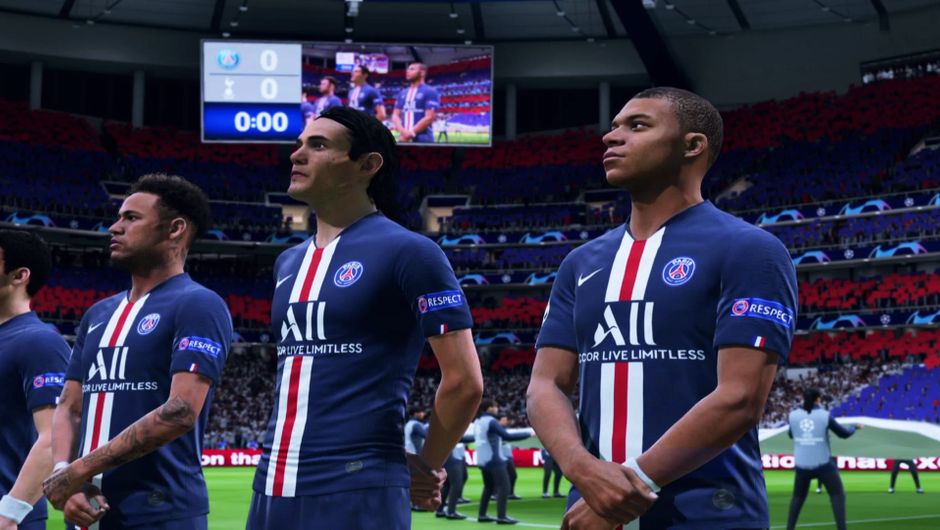 In this graphics comparison video, we take a look at the visual differences between eFootball PES 2020 and FIFA 20 when played on PS4 Pro. Both games look spectacular but which title takes the cake? Watch our new video and you be the judge.

There is one thing that can be said for sports games - they are usually a proper eyecandy. This is especially true for football games thanks to the vibrant colours of grass and sky, and truly spectacular lighting thanks to the games' outdoor setting.

The two juggernauts of virtual football, FIFA and Pro Evolution Soccer from EA Sports and Konami respectively, are released annually, and each year they manage to take their graphics game to the next level. And indeed, such is the case this time around as well, so we're genuinely having a hard time deciding which game we should play, at least when it comes to the visual department.

Our teams of choice for this graphics comparison are Paris Saint-Germain and Tottenham Hotspur who battle it out in a night-time setting. We've played the games on PlayStation 4 Pro hooked up to a 4K HDR TV, and while they both look absolutely stunning, there are some significant differences between them. Even though both games represent the fine sport of football, their different takes on its presentation make for a very interesting comparison indeed.

Perhaps the biggest difference between the two is in the colour palette, as Konami have gone for a more vibrant look where the colours tend to be a tad over-satured, whereas EA opted for a cooler look with far less punchier colours. This is particularly noticeable during a Champions League match that's once again flawlessly presented in FIFA 20.

Nevertheless, both games manage to convey the thrilling atmosphere of a PSG - Spurs match-up on impressively high levels. Choosing one title over the other is entirely a matter of personal preference, as both games look downright gorgeous. 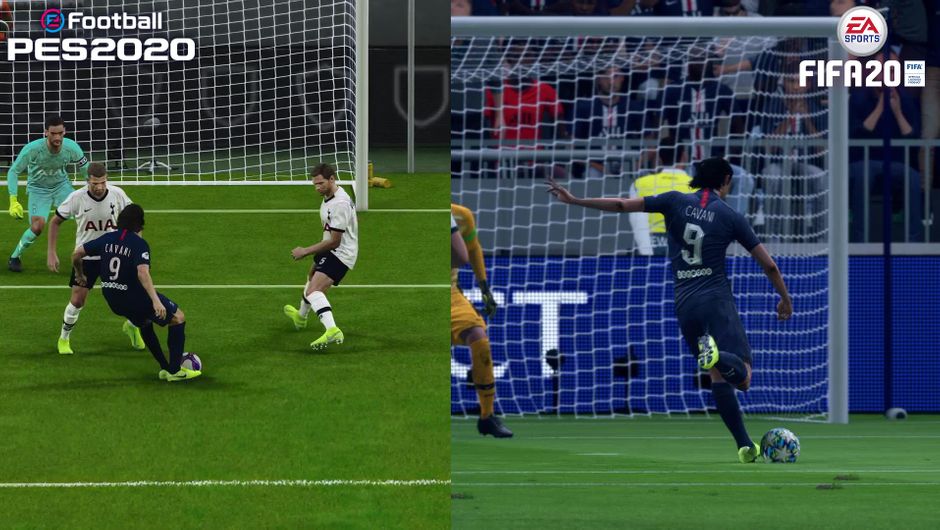 But instead of us telling you about all this visual goodness and its different styles, we suggest you watch our graphics comparison embedded above and see all the things we've mentioned in motion. So just sit back, relax and enjoy some wonderful football visuals.

A brand new Battlefield 2042 update goes live across all platforms on September 27. It includes a new vehicle, Renewal map rework and much more.

The rumours were once again true. EA Motive studio are indeed working on a brand new Iron Man game, which is confirmed to be a single-player action adventure.