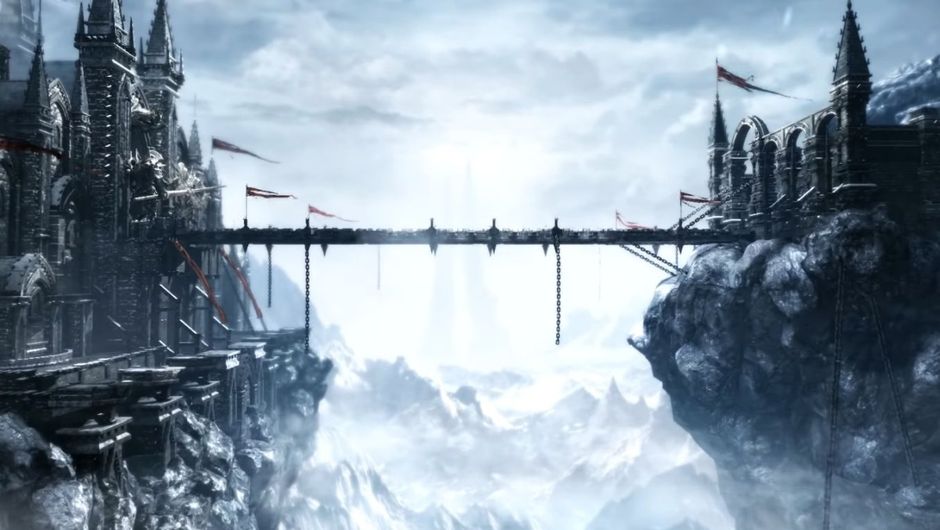 South Korean Action-MMORPG Lost Ark is attracting more and more attention from western audiences. If you are curious about the title but don't feel like moving to Korea because of it, we have an only slightly less convoluted solution.

While rumours are floating around that Lost Ark is struggling to make back its development budget off of South Korean players alone, audiences outside of the country are showing an ever-increasing interest in the action-heavy MMORPG.

A Russian version was released recently, which suggested that NA and EU servers could be coming soon but according to , that will not happen in 2020.

If you aren't deterred by just a little elbow grease, we can walk you through the process of running the game on your non-Korean machine. Just step into this virtual dark side-alley here please.

Be warned that you will likely be violating some part of the game's terms of use along the way, and while we don't directly endorse any of these actions, you are probably going to try anyway, so having a checklist handy is just a courteous time-saving gesture on our part.

As you may or may not be aware, playing video games in South Korea requires jumping through the same amount of loops one would expect from buying a firearm in some countries.

If you don't have a Korean friend willing to give you a spin on his credentials, you will have to buy an account of a dodgy website of .

It is worth keeping in mind that not all accounts are created equal.

During your search, you are likely to run into verified and unverified accounts. Obviously, you want an account that has already been cleared with the developers, since you won't be able to verify it yourself if ever prompted to do so, unless your VPN client also doubles as a teleporter to Korea.

After you have purchased a dodgy account off a shifty website, the Korean game servers will have to be fooled into thinking you are actually attempting to download the game from somewhere on the southern part of the Korean peninsula.

For this your machine will have to run a Virtual Private Network or VPN, configured so that for all external intents and purposes, you are a law-abiding Korean citizen with serious latency issues.

A lot of VPN service providers have referral programs and the like going on, and since we here AltChar still politely refuse to have embedded ads masquerading as "guest articles" polluting our work, you will have to that best fits your needs.

Most VPN services offer some sort of trial period, so maybe take advantage of those before you start paying a subscription fee for your VPN on top of the money you already had to burn on your Lost Ark account.

You should have your VPN running in the background at all times while setting the game up, because remember - as far as Lost Ark is concerned, you are operating from South Korea.

Learn to read Korean, or patch your game

Since it would be silly to take a language course on top of all the trouble you've already been through getting the game to run, you will need a Lost Ark English language patch.

There are a few flavours of this patch floating around the internet already. Some of them rely on machine-translation, others operate on human-speak, and a decent chunk will translate the experience into Russian.

The translations will most likely be delivered via executable file. While the game's UI seemed quite intuitive from what we could gather, sitting through the story bits in Korean is your only alternative if you don't feel comfortable with running shady looking .exe files on your machine.

Get help from kindred spirits

As with all things on the internet, if you run into problems with any of the above steps, someone probably already posted a solution on or game-specific forums.

There's even a up and running specifically for those playing outside of Korea.

Of course, we omitted most of the self-explanatory steps like "power up your machine" and "install the game", since those should be obvious.

As a final remark - while all of the manoeuvres above may get you into the game, there's very little stopping the developers and publishers from banning your account should you get caught.

We still strongly suggest you wait for a proper EU/NA release, but again, it's your time and money, so do with it whatever you please. 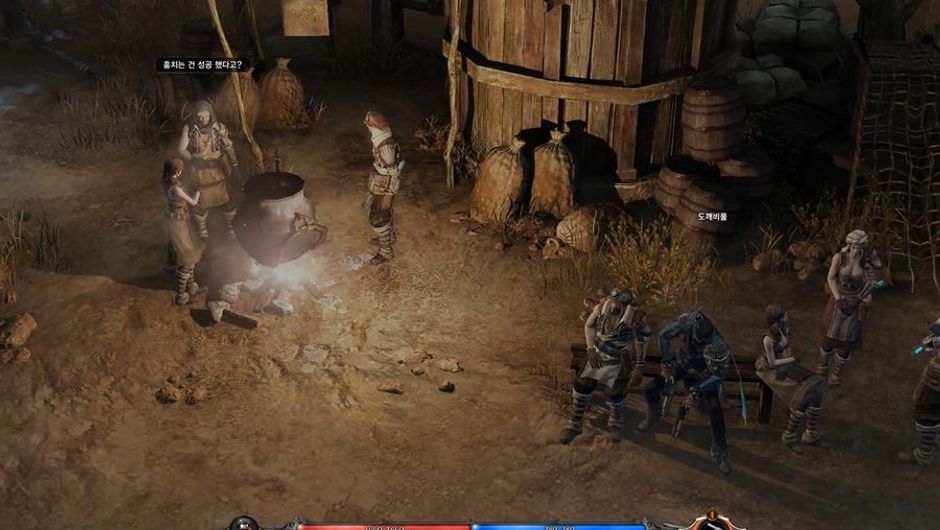 According to the latest rumours, Konami could re-release their iconic titles Metal Gear Solid and Metal Gear Solid 2 on PC very soon. Both games are currently unplayable on modern machines.

According to the latest rumours, Konami could re-release their iconic titles Metal Gear Solid and Metal Gear Solid 2 on PC very soon. Both games are currently unplayable on modern machines.

There's been a lot of talk in the wake of 2K Games' decision to set next-gen NBA 2K pricing at $70, but NPD's Mat Piscatella insists that customers won't mind.

There's been a lot of talk in the wake of 2K Games' decision to set next-gen NBA 2K pricing at $70, but NPD's Mat Piscatella insists that customers won't mind.

By now you've heard that Microsoft bought Zenimax, Bethesda's parent company, and Todd Howard shared a hilarious anecdote of how he got a unique 1,000G lifetime achievement.

By now you've heard that Microsoft bought Zenimax, Bethesda's parent company, and Todd Howard shared a hilarious anecdote of how he got a unique 1,000G lifetime achievement.

Smilegate recently entered a partnership with Amazon in which the latter will start publishing several titles from the Korean company, which unveiled release date plans for Lost Ark in the western world.

Sunqua Peak is Guild Wars 2's first taste of Cantha and a fractal with new mechanics. The fractal does a good job teaching players how to deal with it but here are a few tips and mechanics explanations, just in case.

Many Automatic Weapon enthusiasts will be looking for the best SMG in Wasteland 3 and that one happens to be PDW-01. Here is how to get it and why it's the best.

Gears of War made its way into Wasteland 3 with an assault rifle that is fairly good all-around but not necessarily the best in all situations. This guide should lead you straight to it.

Burst abilities are no longer going to be on global cooldown (GCD) when World of Warcraft: Shadowlands launches so here is a full list of each class' improvements.

Guild Wars 2: How to get Flight of the Eagle Spirit gold medal

Guild Wars 2: How to get Flight of the Eagle Spirit gold medal

Flight of the Eagle Spirit is possibly the easiest activity among the three introduced in Jormag Rising. Still, it might be tricky initially so here are a few tips on how to get gold.

Guild Wars 2: How to get The Ox's Yoke activity gold medal

Guild Wars 2: How to get The Ox's Yoke activity gold medal

Icebrood Saga's Episode 4, Jormag Rising, introduced four new activities. Here is a quick rundown on how to get Gold in the most annoying one, The Ox's Yoke.

How to get The Ghost achievement in Guild Wars 2

How to get The Ghost achievement in Guild Wars 2

Guild Wars 2's Icebrood Saga continued with Episode 4 which brought new story missions and achievements tied to them. This guide should get you through the particularly sneaky one.

Arena of the Wolverine is not a particularly hard Guild Wars 2 activity but it's certainly annoying. Here are a few tips to get through it and pick that gold medal to boot.

ArenaNet added a small puzzle in Guild Wars 2's story mission Pantheon of the Wild, which could vex those not looking for puzzle solving so here is the solution.