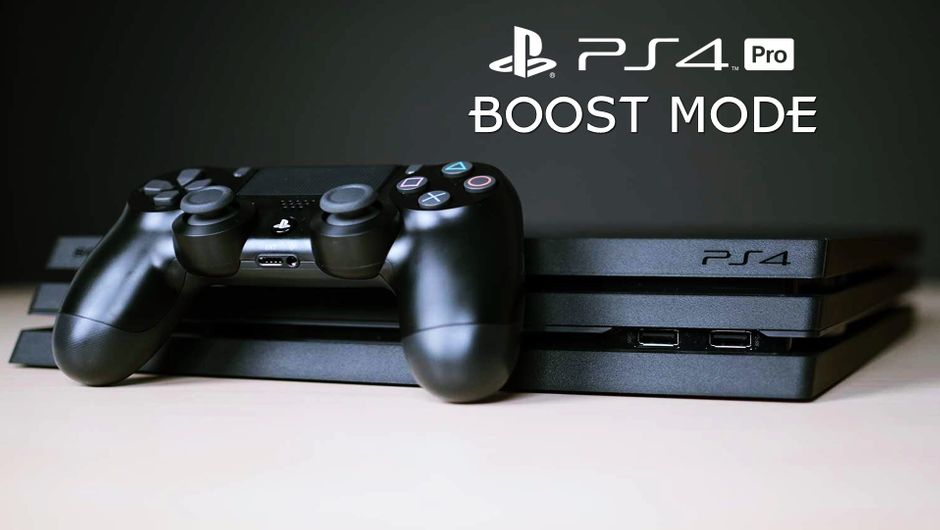 One of the most underrated features of PlayStation 4 Pro is the so called boost mode. We've made a list of games that have seen an increase in performance thanks to this mode and narrowed it down to some of the more prominent titles.

Arguably one of the best features of the PS4 Pro is the boost mode - a feature that allows certain titles to run better on the console. Today, thanks to PushSquare , we're bringing you a list of some popular games that benefit from this very neat mode as we take a look at the game's FPS and some other things that the boost mode brings to the table.

It's important to note that this mode affects the game's FPS and loading times only, as opposed to an actual PS4 Pro patch which offers visual enhancements as well. But not all games can benefit from this feature, so here are some of the more prominent titles that see an increase in performance with the boost mode turned on.

Even though these are all older titles, most of these games still have rather solid player bases and communities, so why not enjoy them even more with higher FPS? It's a very useful feature indeed, and we strongly recommend you enable it on your PS4 Pro .
Related Stories

Bloodborne Remastered reportedly in the works for PC and PS5

Bloodborne Remastered reportedly in the works for PC and PS5

According to the latest insider info, Bloodborne Remastered version is in the works for PC and PlayStation 5. The game was scheduled for reveal on the delayed PlayStation 5 event.

The Last of Us Remastered - Tips and strategy for Factions multiplayer

The Last of Us Remastered - Tips and strategy for Factions multiplayer

The Last of Us Remastered is a genre defining adventure, but even after all this time, folks are still sleeping on the brilliance of its multiplayer offering. With Part 2 fast approaching, here is our guide to the Factions mode.

In this guide, we give you the top five finishing badges that will allow you to take full advantage of your MyPLAYER build's dunking and layup abilities in NBA 2K20.

We've come across a supposedly leaked list of PS Plus games for May 2020 and if it's indeed true, we're looking at two great games and a great month ahead.

The Last of Us Part 2 preorders on fire, special edition sold out in Brazil

The Last of Us Part 2 preorders on fire, special edition sold out in Brazil

The Last of Us Part 2 hasn't had the best of times lately but if its sales keep picking up momentum, Naughty Dog's game could easily become Sony's most successful game.

Sony Interactive Entertainment Europe (SIE Europe) have been ordered to pay AUD$3.5 million in penalties by Australia's Federal court over false and misleading representation regarding refunds.

Xbox Series X and PlayStation 5 will both be "monster" consoles that will release with a lineup of "beautiful games". On top of this, each console will have specific advantages over the other.