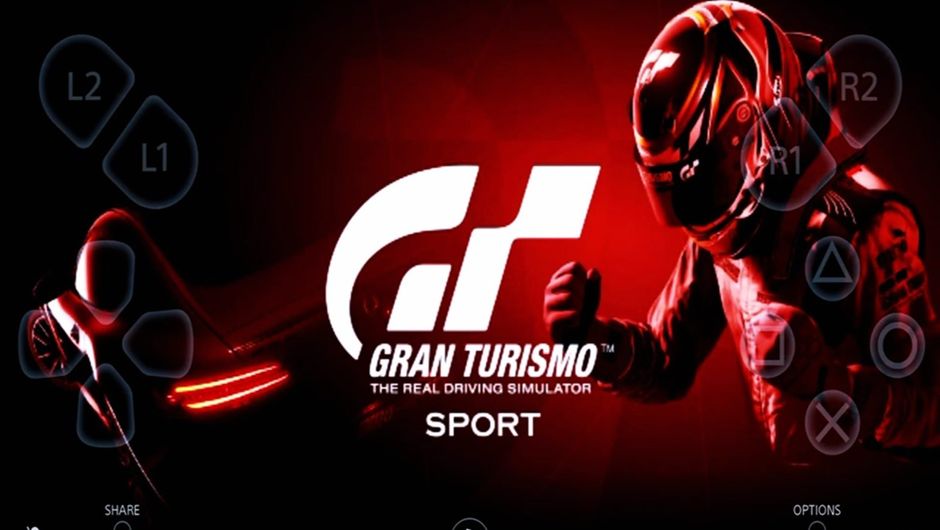 Sony have added the PS4 Remote Play option to PlayStation 4 with their latest firmware update. The feature allows iOS users to fully control their PS4, and is available for iPhones and iPads that are operating on iOS 12.1 or higher.

Sony have recently put out the 6.50 update for PlayStation 4, and apart from the standard stability improvements, the update has introduced the remote play option for iOS devices. This feature allows you to stream your PS4 games to your iOS device of choice.

Now, remote play has been a thing for a while with the recently discontinued PlayStation Vita and Sony Xperia phones, but iPhone and iPad users can now finally play their PS4 games on their devices with an official Sony app as well.

The process of setting up the PS4 Remote Play on your iPhone or iPad is very simple, but just in case there are some of you out there who just can't get it to work, we've decided to make a guide on how to set everything up properly.

The first thing you want to do is head over to the App Store on your iOS device and search for an app called PS4 Remote Play. This will take you to a screen where you can download the app.

However, if you're still having trouble finding it, simply type in "PlayStation" in the search bar and then press on the developer's name - in this case it's PlayStation Mobile Inc - and it will show you the entire list of apps made by PlayStation, including PS4 Remote Play.

Once you've downloaded the app, open it and, after agreeing to its terms and conditions, it will take you to a screen where you need to enter your PSN account info. When you fill in your information, the app will automatically start searching for your PS4 via Wi-Fi. Note that the app works using the Wi-Fi network only, ideally the same Wi-Fi connection that your PlayStation uses as well.

However, some users have run into connection problems even when having both devices connected to the same network. If this problem happens to you as well, simply click on the Register Manually button in the lower right corner of the app. This will take you to a screen where you have to put in certain numbers that will allow you to manually connect your two devices. 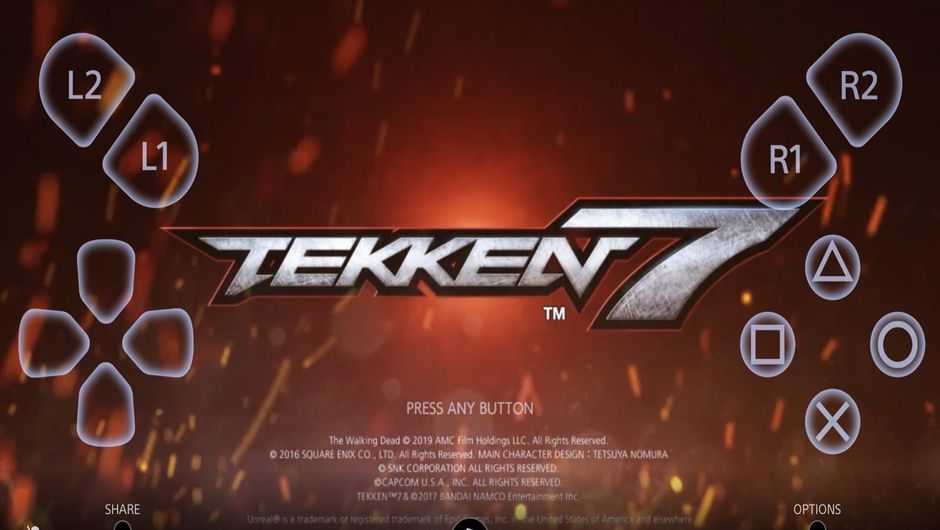 To find the numbers required, head over to the Settings page on your PS4. Then go to Remote Play Connection Settings, and then Add Device. Here you will be presented with the numbers you need to enter on your iOS device, and you will then be fully connected to your PS4. It is truly as simple as that.

Now that you've successfully paired your iOS device to your PlayStation 4, you will be able to play your PS4 games and navigate the PlayStation menu which essentially gives you full control over your PS4.

Note that the PS4 Remote Play app requires iOS 12.1 or higher, and you cannot use a DualShock 4 controller like with Sony Xperia phones.

Here is the full list of major bosses that you'll encounter on your playthrough in the latest PlayStation exclusive God of War: Ragnarok.

Here are some of the best combat skills that you can unlock very early in God of War: Ragnarok.

If you thought that keeping a group of people alive is the only thing you have to do, you have another thing coming, the dog shows up halfway through the story and saving it will grant you an achievement, here's how to do it.