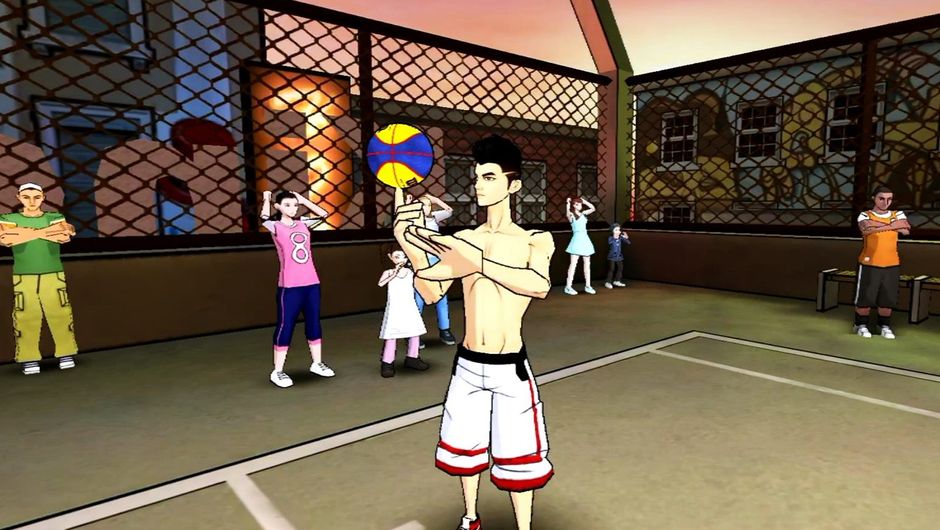 We have put together a list of top five sports games on iOS that we believe you should play. All of our picks are absolute underdogs that have been overshadowed by the biggest names of the industry, but are still terrific games nonetheless.

Mobile gaming market has grown significantly over the last couple of years, with both iOS and Android offering a number of impressive titles from their ever expanding libraries.

Today, we want to look at the top five sports titles on iOS, and while there are some big industry names in this category, we will only focus on games that don't get enough spotlight but very much deserve so.

NBA 2K and Live, PES and FIFA, NFL, UFC and others are, of course, the first titles that come to mind when we think of sports games, be it mobile, console or PC, but we will not be mentioning any of these giants in our list, as it is time for some hidden gems to shine.

Step into the ring and hone the skills of the ever-exhilarating sport that is boxing with Real Boxing 2 ROCKY. Featuring a number of iconic names, such as Rocky Balboa, Apollo Creed, Ivan Drago and Clubber Lang, the game is seriously fun to play, and thanks to Unreal Engine 4, it very much looks the part too.

The gameplay of Real Boxing 2 ROCKY features all the standard moves you need to become a champion. Performing jabs, hooks and uppercuts feels very satisfying as you progress with your fighter through an absolute abundance of matches in the game's strikingly long career mode.

Holding the swing button for a while and then letting loose when your boxing glove starts flashing is a treat in itself, but it's not a strategy that should be used too often as it is very easy to get knocked out whilst attempting the full power punch. 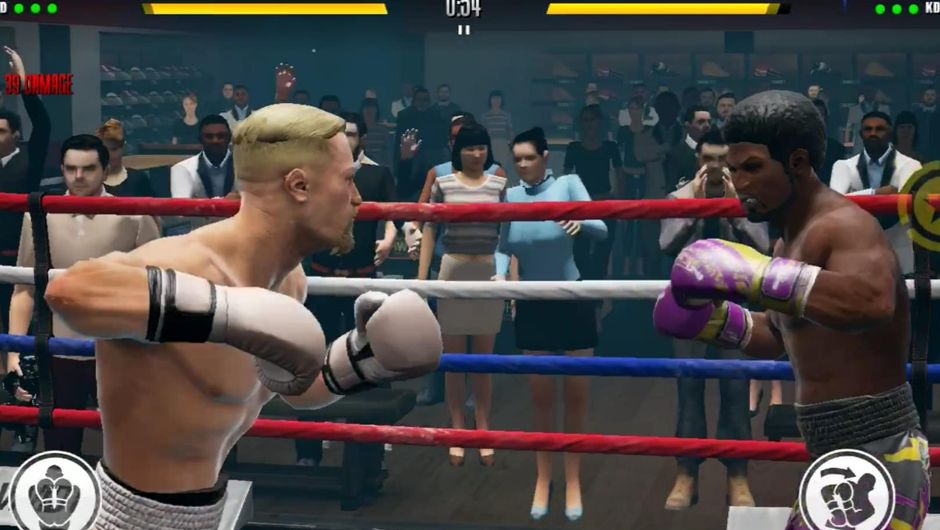 While it is somewhat difficult to convey the thrill of a boxing match through the limited controls of mobile screens, the game still manages to deliver a rather satisfying experience with its smart strength and stamina system.

Fighting as either someone from the Rocky universe or as your own unique fighter is a genuine pleasure in any of the game modes of Real Boxing 2 ROCKY, and given the fact that it is completely free to play with some entirely optional in-game purchases, we have all the reason we need to strongly recommend this game to anyone who likes boxing games, or just fighting titles in general.

Ultimate Tennis takes a completely arcade approach to tennis, and the result is an immensely fun game to play. The controls are pretty straightforward, and since it plays in portrait mode, player movement and skills can be performed with one hand only.

Make no mistake though, the controls may be simple, but the game still requires strategic thinking and swift reflexes.

The game features a number of different game modes players can choose from, with World Tour being the most impressive one. You control a single player from a team of three, and each player has his own special ability, aside from the regular tennis moves, such as lob and slice. 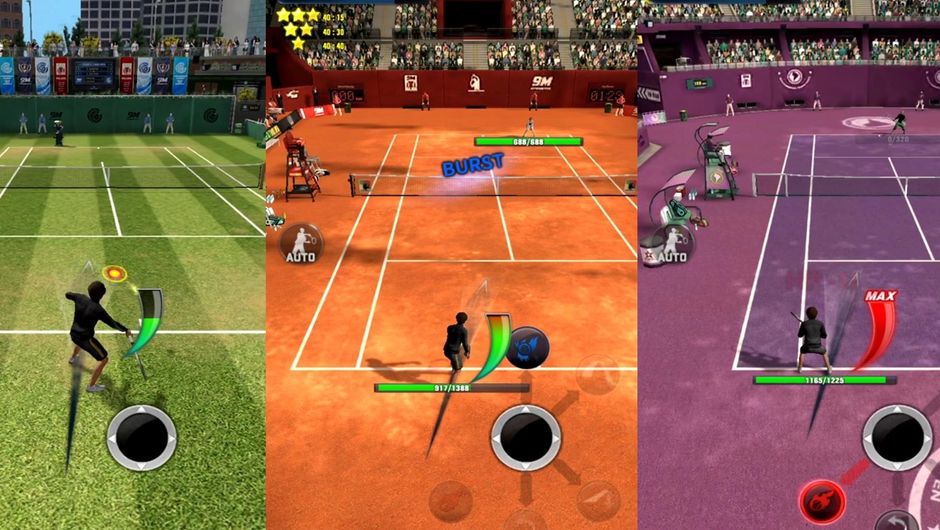 These special moves can be used once the power bar is completely filled and, if executed correctly, will serve as a powerful shot with 100 per cent accuracy. Because it takes a while for the special bar to fill, the super moves should best be reserved for clutch situations.

Boasting beautiful visuals and an impressive customization system for your players, Ultimate Tennis is sure to satisfy your cravings for this wonderful sport. Its World Tour mode and a PvP system called Arena are more than reason enough for us to give this game a well-deserving spot on our list.

Take a break from NBA 2K and NBA Live for a minute and treat yourself to some wildly entertaining basketball action with Dunk Nation 3x3. This street basketball title sees players take part in 3-on-3 matches in an outdoor setting.

The controls of the game are fairly simple with buttons for offense and defense shown on the screen. These include the basic controls and moves in basketball, such as rebound, pass, shoot and even some dribble moves, like the iconic crossover. 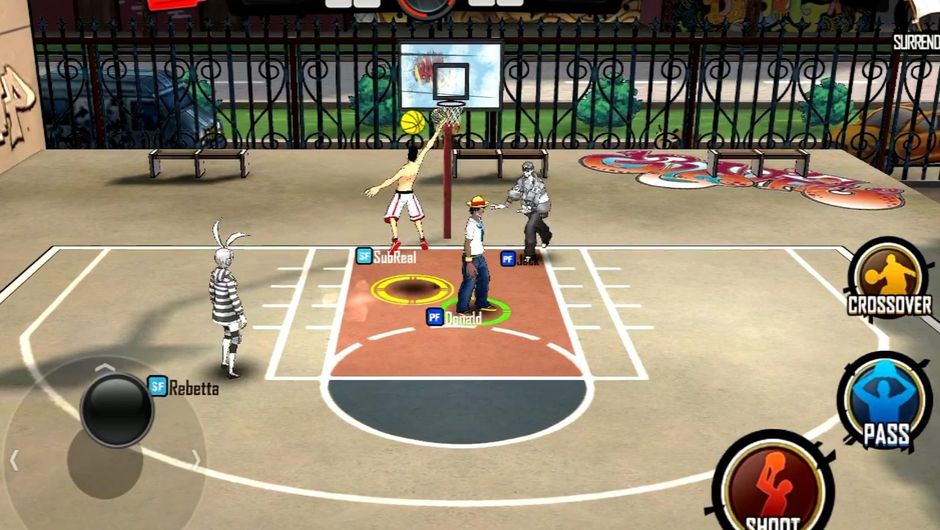 It's all very responsive which allows for some beautifully flowing gameplay, and thanks to the game's great visuals, Dunk Nation 3x3 is quite the package for all fans of the genre.

Featuring an engaging career mode that takes players through tournaments where they meet some new rivals and deepen the bonds with their teammates, as well as a full-on PvP mode with different formats of play, the game is an absolute must-play and is well deserving of its third place in our lineup.

If you enjoy the concept of Rocket League, then you will surely love what Turbo League has to offer. The game is so deeply inspired by Rocket League that it can pretty much be described as Rocket League Mobile.

With its colourful visuals and very smooth performance even at ultra high settings, Turbo League is strikingly close to the real deal. Smashing into other cars and chasing after the enormous ball in hopes of scoring that game winning goal is an addictively fun experience, and this game manages to deliver the adrenaline fill almost flawlessly. 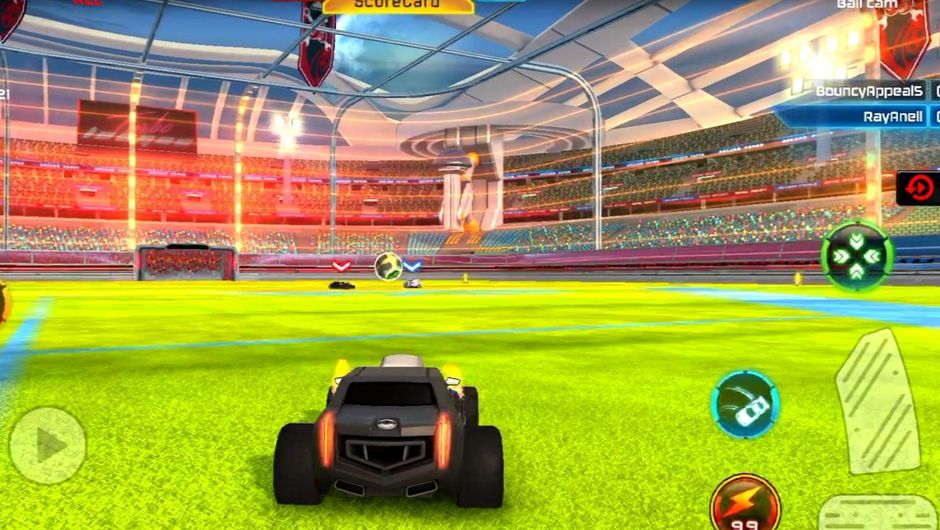 The game offers two styles of play: solo if you want to practice in one of the many in-game arenas, or online if you want to engage with other players in some car-crashing mayhem. Being action-packed to the fullest with impressively quick matchmaking makes Turbo League an easy choice for those who like putting that pedal to the metal.

It is, of course, natural that FIFA and PES get all the glory and fame when it comes to football games, be it on console, PC or mobile, but Dream League Soccer 2019 is a title that should by no means be overlooked.

Far more than just a mere point-to-shoot game, Dream League Soccer 2019 offers an amazing representation of football, right on the screen of your mobile phone. One of the most impressive things about this game is the fact that it features real life players, even the featured eleven who are selected every week based on their real life performance. 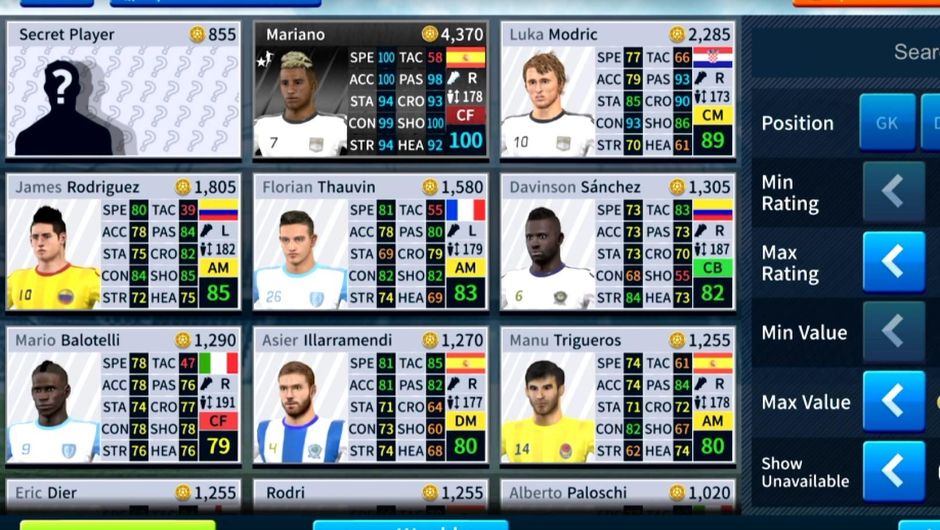 The game also features a fantasy team system similar to that of Ultimate Team and MyClub, and it allows players to take full control of the team both on and off the pitch. Squad management, transfer system, different stadia are only some of the things that are fully implemented in this mode.

Shooting and passing are executed in a very simple manner thanks to the game's straightforward controls and the virtual analogue stick found on the left hand side of the screen. 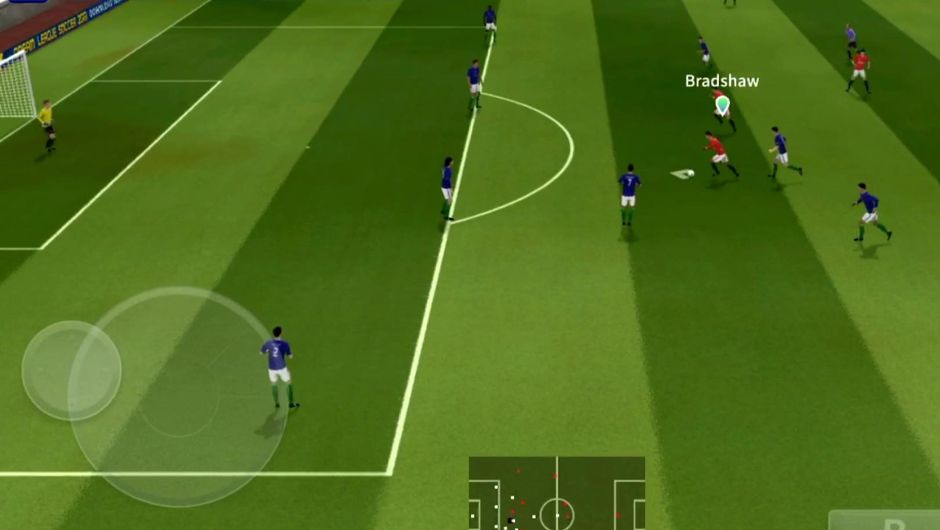 Scoring goals feels rewarding, and building up plays from the midfield or dribbling your way through the opposing team's defence requires genuine skill, so those who like themselves a challenge are sure to appreciate what this game has to offer.

Lineage2M anniversary adds new class and more to the game

Lineage2M anniversary adds new class and more to the game

Lineage2M is getting content from several categories with the anniversary celebration along with associated events.

Vulpix will be featured in another event in Pokemon Go, just a few months after the Halloween appearance.

New Pokemon Go season is upon us and some of the most exciting dates for the first few months of 2023 have been detailed.

Indonesian players will see easier usage of the Pokemon Go app with the new language support while enjoying an exclusive event.

Niantic announced a new Mega Raid event for Pokemon Go which will see three debuts on top of a few handy bonuses.

Classic Killer Instinct games could be getting an HD remasters by developer Code Mystics, who specialise in reviving older titles with modern features like online multiplayer.

Pokemon Go is having two events this week and here is the second one's details but beware that it will overlap with Astral Eclipse.