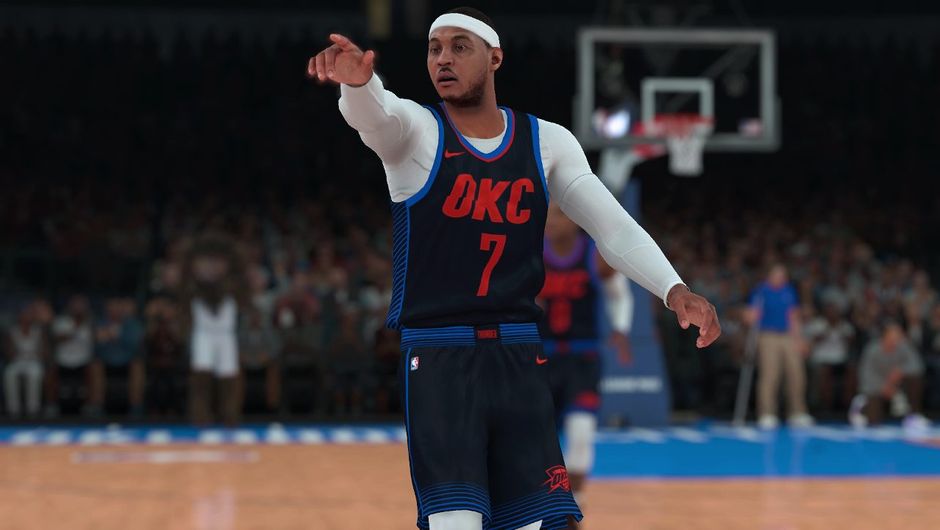 2K Sports will implement a new type of gameplay and improved graphics with their latest basketball title. NBA 2K18 received a lot of criticism for the lanky-looking body types of players, but they might redeem themselves with the new game.

NBA 2K19 cover athlete is officially Giannis Antetokounmpo. This was confirmed via a livestream where Ronnie2K presented the cover art of the new game together with Giannis. Of course, this doesn't exactly qualify as breaking news because we pretty much knew the whole deal thanks to a provided by a Twitter user a few weeks ago.

During the cover art presentation, 2K have also revealed a brand new screenshot featuring their star athlete. The image conveys that 2K have finally done away with the lanky-looking body types of players with zero muscle definition and just downright awful lighting. It's looking like a huge step up from NBA 2K18 where players looked cartoony and just not lifelike at all, apart from their faces. You can see the image compared to the first-look NBA 2K18 screenshot right at the bottom of this article.

Apart from revealing the standard edition cover, there are hints that we will actually get some new gameplay this year. As much as we like the NBA 2K series, we have to admit that the game has felt pretty much the same since NBA 2K16, with the only slight difference being in the graphics department and team rosters.

However, according to the main man himself, Ronnie2K, we'll be getting new and different gameplay this year. On his , he acknowledged the huge difference in graphics between the two first-look screenshots, and finished off by saying "wait until you see the difference in gameplay".

Now, we know that Ronnie2K is the game's promoter and that his job is pretty much to create hype for the new game, but we still cannot dismiss the possibility of actually seeing some genuine differences in gameplay this year. After all, in all previous games, most of the hype revolved around either MyCareer or MyPark. We rarely got any word on the gameplay itself. 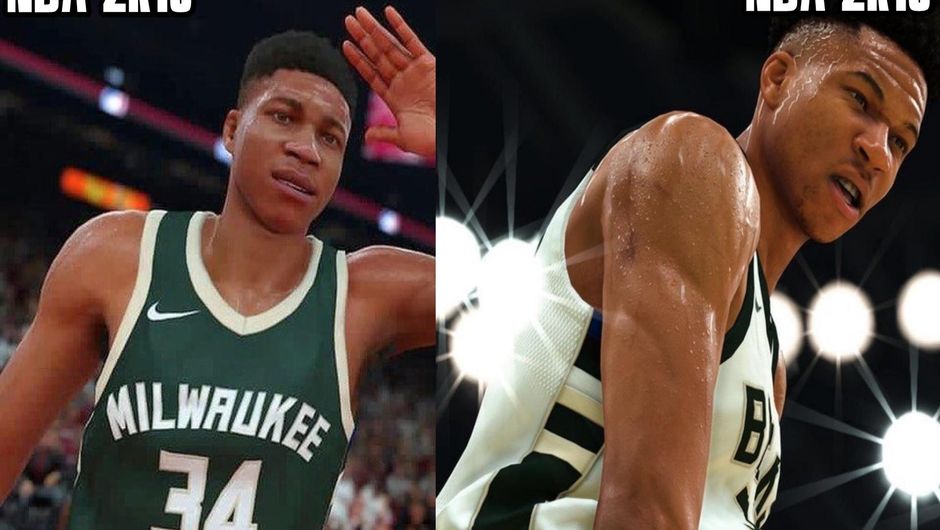 Still, we're taking this "promise" with a grain of salt, just to be on the safe side. We still haven't forgotten the we went through with 2K18, so we have every right to be sceptical.

Xur is back and he seems to be favour Titans this week but pretty much any class can once again find something interesting at the weekend vendor.