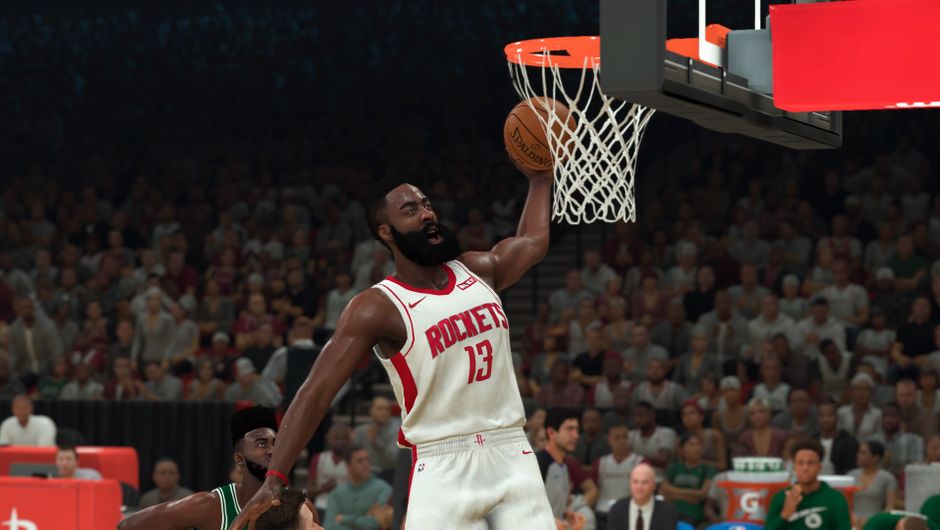 James Harden is an offensive beast in NBA 2K20

Even after a substantial amount of patches and updates, NBA 2K20 is still riddled with performance issues on PlayStation 4 Pro. The last update was 15GB strong on the PS4, but it has failed to improve the game's frame rate drops on Sony's flagship console.

NBA 2K20 has been out for over a month now and we've been playing it religiously. Being avid fans of basketball, it's very easy for us to get lost in 2K's world and spend hours upon hours trying to nail those green shots and break some ankles every now and then.

It's all very fun and satisfying indeed, especially given the game's stunning visuals and downright incredible presentation, but unfortunately the one issue that we've had a problem with ever since the game dropped is still very much present.

Namely, the game's performance is sometimes absolutely abysmal on PlayStation 4 Pro. Major frame rate drops, stuttering, lag issues - all of these dreadful things have sadly been part of our NBA 2K20 experience on the PS4 Pro since September 6. We mentioned this in our we wrote about a month ago, and the problems have still not been resolved.

The performance issues are mostly noticeable during the final minutes of a match, especially if it's a tight game and there's a lot of players protecting the paint. Also, the shot clock going below five seconds makes the game stutter so much sometimes that it's almost impossible to nail a clutch shot from distance.

Whether it's the case of the game being too demanding for the PS4 Pro, or if it's just a matter of poor optimization for Sony's flagship console - we cannot say. We have, however, played the game on PC and Xbox One X as well, and it ran as smooth as butter, so it seems to be a PS4 Pro issue only. 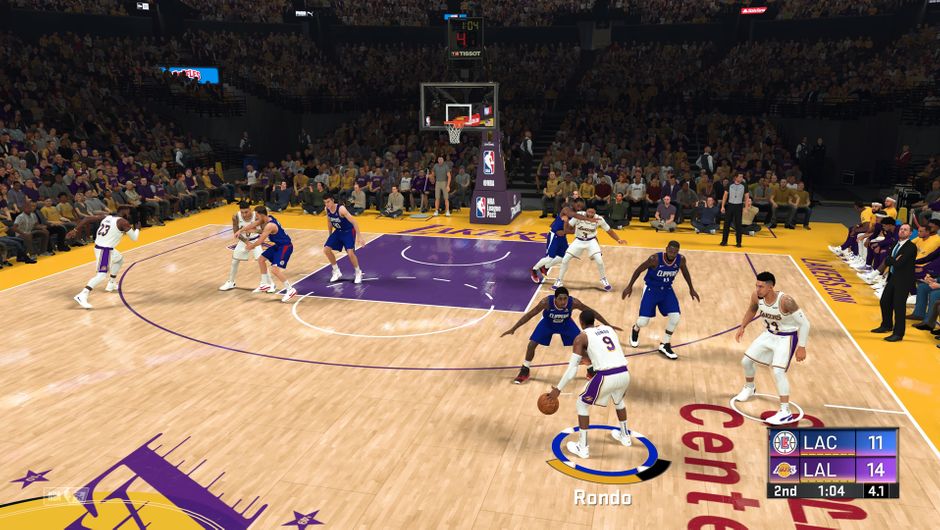 The game currently runs on version 1.06 and despite 2K putting out a number of patches - some of which were absolutely gigantic in size - the subpar performance on the PS4 Pro has still not been addressed in any of the updates.

We have tried all the workarounds we could think of to try and rectify the situation somewhat, including turning off HDR, forcing the game to run at 1080p, disabling Boost Mode, even disassembling the console to clean out the fans and change thermal paste - all to no avail whatsoever. The FPS drops still occur in both offline and online play.

There have been numerous reports on this issue on the game's as well, with loads of people raising their voices on the matter - all in hopes of 2K finally fixing the problem once and for all. We sincerely hope that the next major patch will be the one PS4 Pro players have been waiting for.

Midnight Suns arevealed another cinematic intro for a member of the roster and it shows once again the ease the Daywalker has when dealing with vampiric threats.

The Ubisoft team has decided that announcing yet another elite skin is the perfect icing on the cake if the cake was a content-filled upcoming season reveal.

The reveal panel has just gone live at the Sweden Major and these are all of the changes that will be coming alongside Solis and Operation Solar Raid on December 6.

GTA Online took its sweet time with the latest line of drip-fed content and the penultimate release is coming on a Tuesday rather than Thursday.