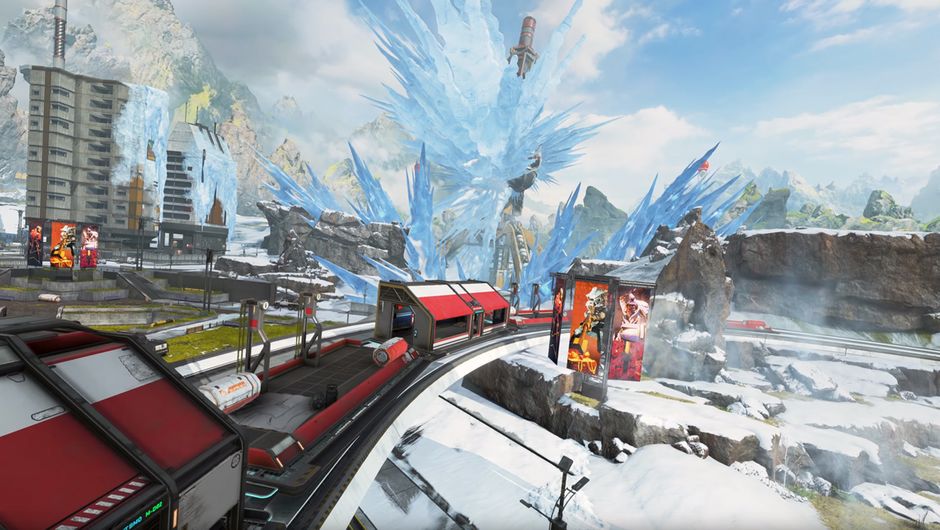 Apex Legends is introducing a brand new map named World's Edge in its third season. EA and Respawn showcased the map in the new gameplay trailer, and it's safe to say it's proper eye candy.

As you may know, Respawn Entertainment announced Apex Legends' Season 03 just a couple of days ago. The new season is scheduled to launch tomorrow - 01 October 2019 - and it's set to introduce a ton of new content including a new character named Crypto, new map World's Edge and a new Battle Pass.

To celebrate the release, Respawn and EA have released a brand new gameplay trailer, showcasing the locations and action-packed combat on the new map. To be honest, World's Edge is a proper eye candy and it kinda reminds us of Borderlands with its colourful design.

As you can see in the trailer above, the map has it all - lava canyons and snowy regions with a bit of green here and there. It reminds a lot of Iceland with abandoned construction sites and a couple of futuristic buildings, similar to those we already have seen on the original map.

Those who love to break down trailers and investigate for potential clues will notice some new abilities such as Crypto's cute little drone. Of course, it's hard to tell how exactly the drone will work or if players can use it for different skills, but by the looks of it, the drone will be a great recon gadget.

The trailer also brings us a first look at the new weapon - The Charge Rifle - which is a slow but devastating energy gun. As for the battle pass, as always, Respawn promise more than 100 new items to earn.

All in all, it's a great trailer and it suits the game's action-packed gameplay perfectly. We can't wait to get into the action and explore everything that World's Edge has to offer. Sadly, Respawn Entertainment are yet to announce when exactly the update will arrive, but usually, Apex Legends updates arrive at 6:00 PM GMT/ 1:00 PM EST. 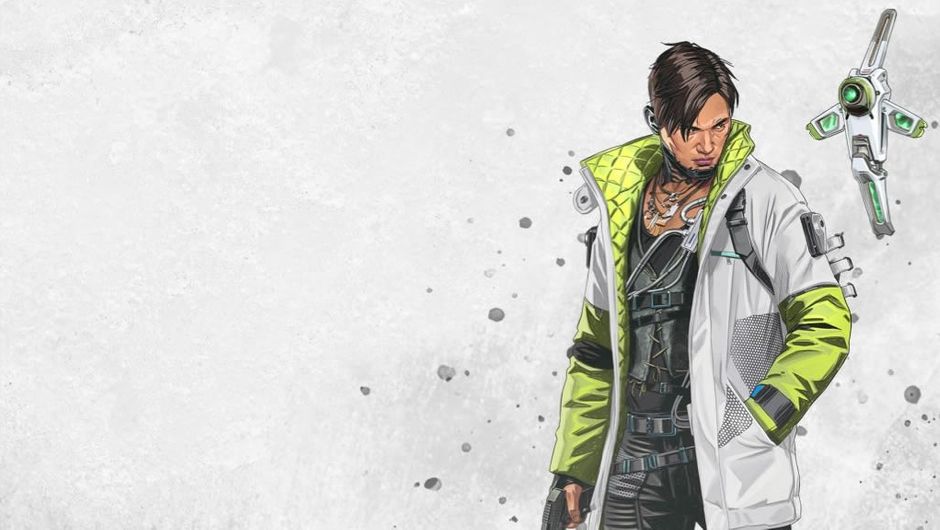 Apex Legends is a free-to-play title, available on PC, PlayStation 4 and Xbox One. 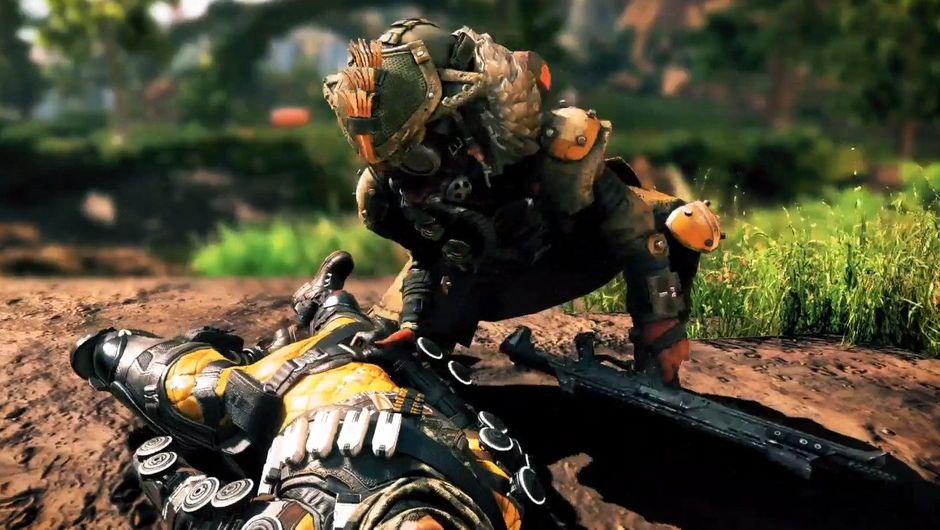