Review: Nexomon - The closest you'll get to Pokémon RPG on your smartphone 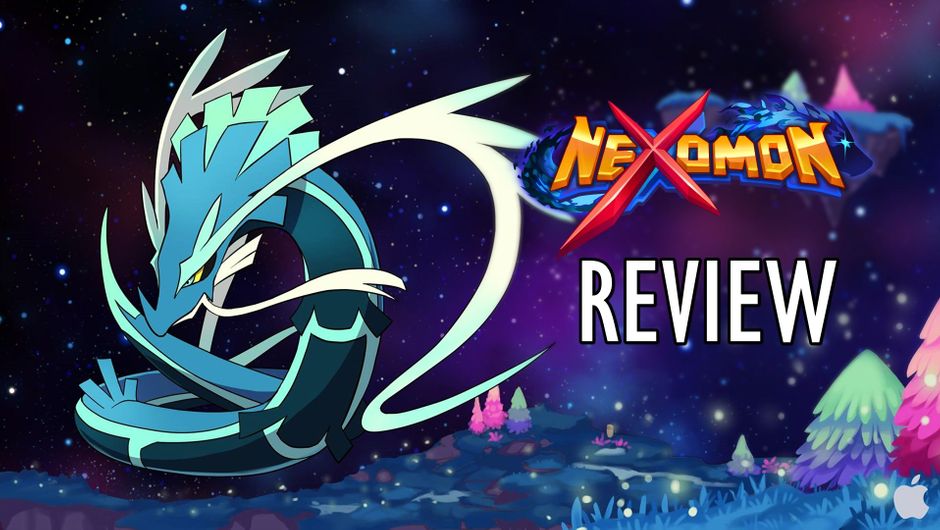 Nexomon is a mobile game that's strikingly reminiscent of the old Pokémon titles from the Gameboy era. The game is beautifully designed and its brilliant writing is something you should definitely not miss out on.

If there's one game that's just perfect for mobile or portable devices, it's Pokémon. There's not a soul in the world who would disagree with that. Who doesn't remember the good old days of Pokémon Blue, Red and Yellow on Gameboy, right? But the problem is that all of these games are only available on Nintendo consoles and they probably won't be coming to smartphones any time soon. However, it ain't all grey and black for iOS users, for there's a game that scratches that Pokémon itch just right. Ladies and gentlemen, we give you - Nexomon.

Lime Turtle, INC Nexomon - Get ready to save the world and catch a few monsters while you're at it. 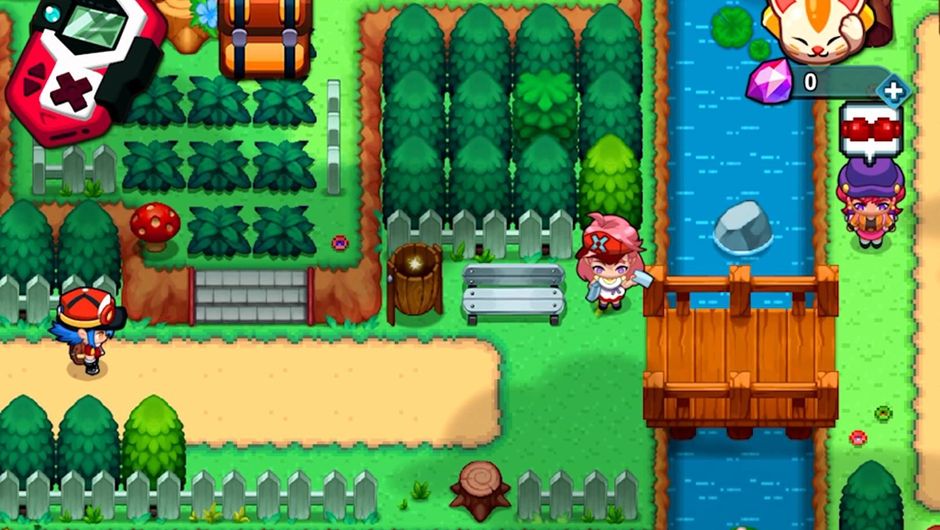 Nexomon is a game where you catch monsters known as... well, Nexomon. One of the game's goals is, of course, to catch 'em all - it is a Pokémon-like game after all. The game's primary goal however, is to stop the most powerful tamer of them all - a spiky haired dude named Nexolord. What a name huh, how's that for convenient?

You play as child of two scientists and you're accompanied by a talking robot called Atlas who's basically your sidekick. You'll venture the world of Nexomon as you go on a journey of stopping the Nexolord and catching as many monsters as you can along the way. 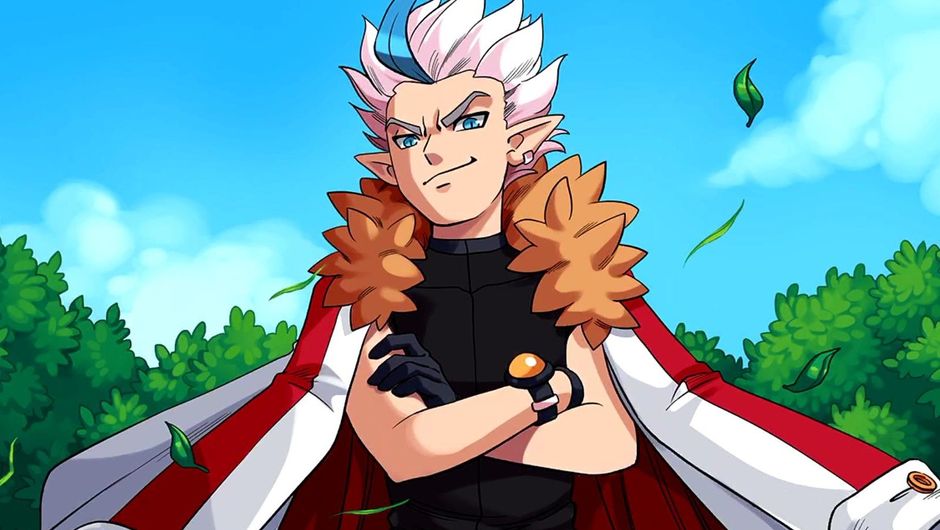 Of course, as every Pokémon player knows and remembers, battles with other trainers, or, tamers in this case, is an absolute must. So, catching wild creatures, battling other people and chasing down a major villain who has a plan of taking over the world with said monsters - this game ticks all the boxes that will definitely satisfy your Pokémon smartphone needs.

The gameplay revolves around the turn-based Nexomon battles. Pokémon fans know how these battles work, but just in case there are some of you out there who've never played a Pokémon game before, let us explain to you how these battles go down. You've got a team of up to six different Nexomon, as does your opponent. You take turns in attacking, and each type of Nexomon has its strengths and weaknesses. For example, grass type is weak against fire, fire is weak against water etc. 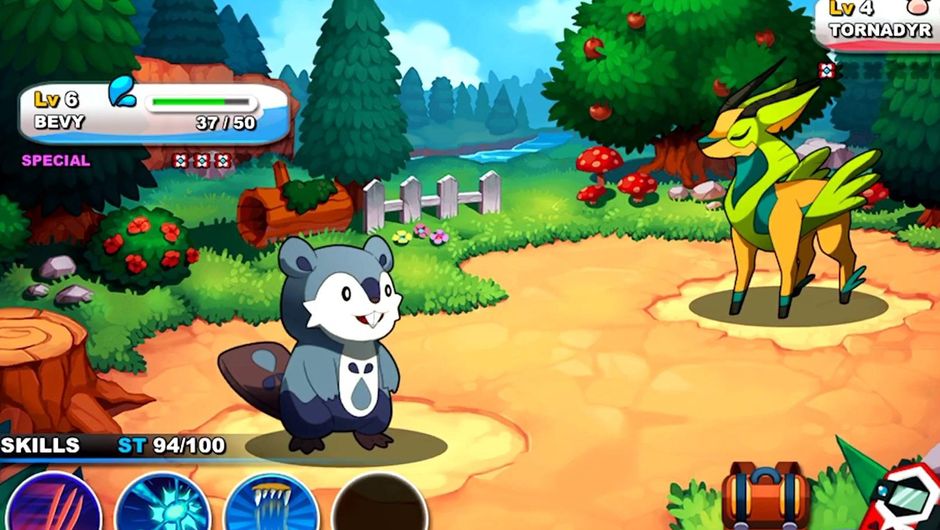 You can heal your Nexomon during battles using in-game items and, if you're not battling other tamers, you can use Nexotraps to catch a Nexomon. Just make sure you don't reduce its health points completely before doing so. It's a pretty straightforward and simple battle mechanic, but it does require a fair amount of strategic planning like which Nexomon to use in a certain situation, and - more importantly - which attack to execute first.

You level up your Nexomon as you make progress throughout the game, and before facing the game's main villain, you will have to beat a bunch of elite tamers to prove that you're indeed worthy of taking on the main man himself. These elite tamers are called Overseers and for the sake of keeping this review spoiler-free, we won't reveal what happens to them once you beat them and what their exact purpose in the story of Nexomon is. That's up to you to find out.

Lime Turtle, INC Ivan - one of the game's Overseers. 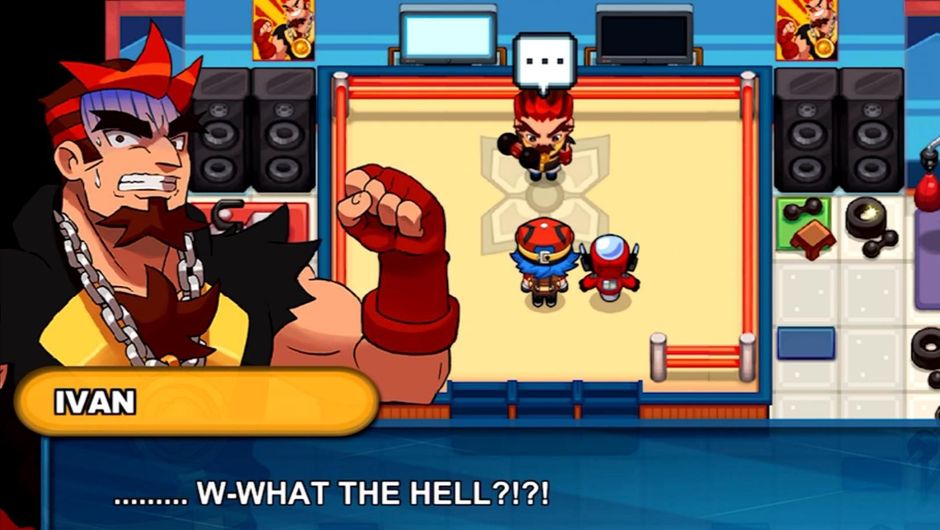 The thing that we dislike about Nexomon is the fact that catching the creatures requires zero skill. In Pokémon games, you had to wear the Pokémon out either by reducing its health to a certain point, or putting it to sleep or even paralysing it. That would make your Pokéball throwing efforts a sure success. However, in Nexomon, it doesn't matter what you do, it's the game that decides if your Nexotrap will catch the Nexomon.

It's all completely random. This aspect of the game can be very frustrating at certain times, especially if you're on your last Nexotrap and you're trying to catch a rare Nexomon. 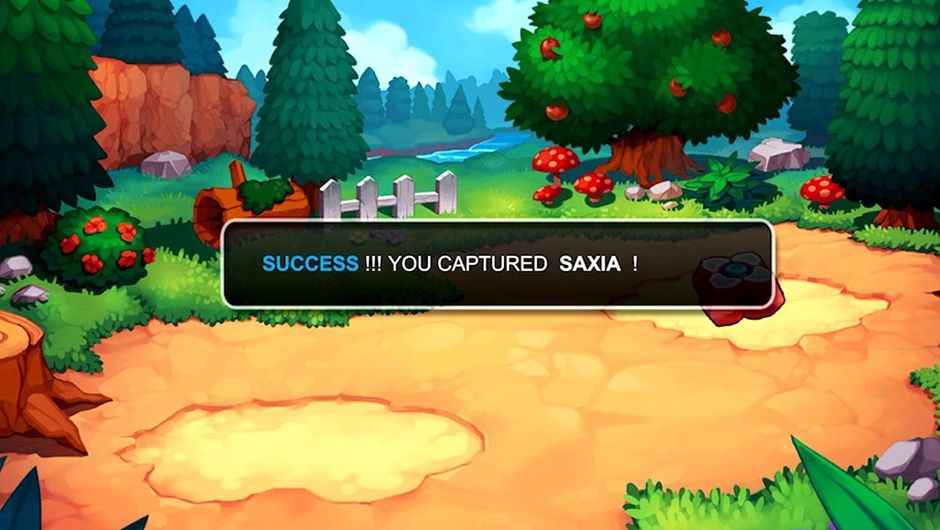 It's worth noting that Nexomon is a premium game. It costs only £0.99 on the  at the time of writing. However, it offers in-app purchases. This is another thing that we dislike about the game. In-app purchases with premium games are simply not okay. Although, to be fair, you don't have to buy any of the things that the game offers.

They're just things that will boost your progress, such as golden Nexotraps which guarantee a 100 per cent chance of catching a Nexomon and shared XP which means all your party members will level up significantly faster - but none of these things are mandatory. You can still have fun and complete the game, although at a somewhat slower pace.

Lime Turtle, INC In-app purchases in premium games are something we do not agree with. 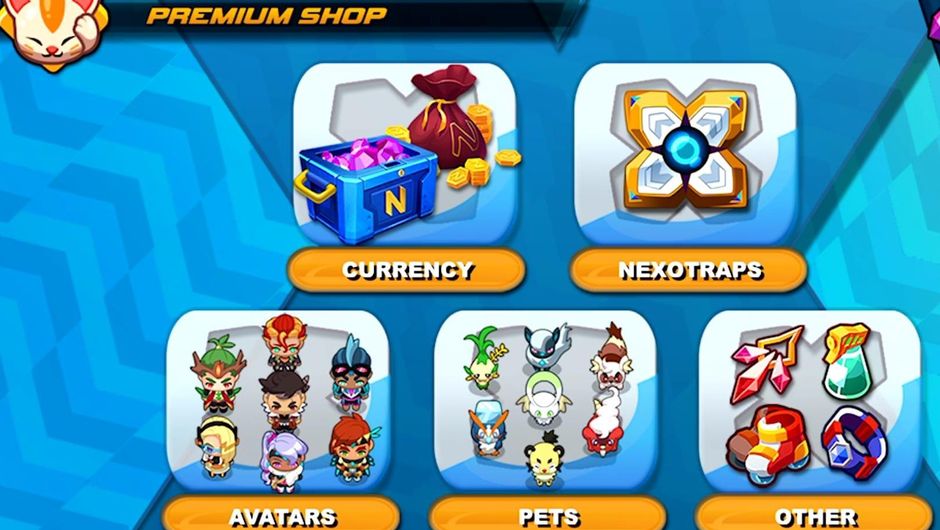 Nexomon is a gorgeous looking Pokémon clone that plays strikingly similar like the Nintendo giant. If you're a Pokémon fan and you have an iOS device, we cannot recommend this game enough. If you've never played a Pokémon game before though, and you can't be bothered with getting a Nintendo device just to get your feet wet in this genre, you should still give Nexomon a try. What you get from this game is basically the same you'd get from any Pokémon title of this sort.

Sisters of Battle have arrived, or at least one did, to join the Inquisition effort to search for the mysterious weapon that could turn the tide and let players grab a bunch of loot on the way.

The Witcher 1 Remake will switch to an open-world structure, CD Projekt Red confirmed in their Q3 2022 earnings report. The original game was fairly linear in its design.

Rogue Traders are offered many liberties others are denied which doesn't sit well with the Inquisition and one of them is on your ship.

Pokemon Go is having two events this week and here is the second one's details but beware that it will overlap with Astral Eclipse.

CD Projekt Red have today showcased the first gameplay footage of The Witcher 3 next-gen update which is coming December 13, to PC and consoles.

Complex Games announced an expansion pack for their turn-based title in the Warhammer 40K universe and it's bound to garner a bunch of hype.

MMORPG ArcheAge 2 from Kakao Games has a first gameplay trailer which showcases the game's gorgeous open-world and combat.