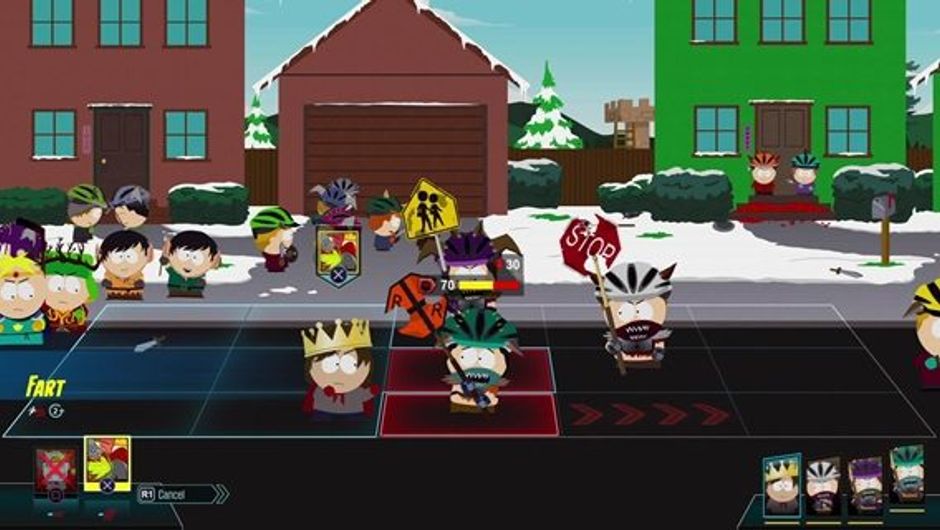 The new South Park game is all kinds of awesome. We just cannot put it down. Read on or watch our video for our review of South Park: The Fractured But Whole.

Back in 2014, a South Park game called The Stick of Truth made its way to almost every platform and proved that South Park can well be made into an amazing game. Being the first major game adaption of the popular TV show, the Stick of Truth managed to match the expectations of both hardcore and casual South Park fans. 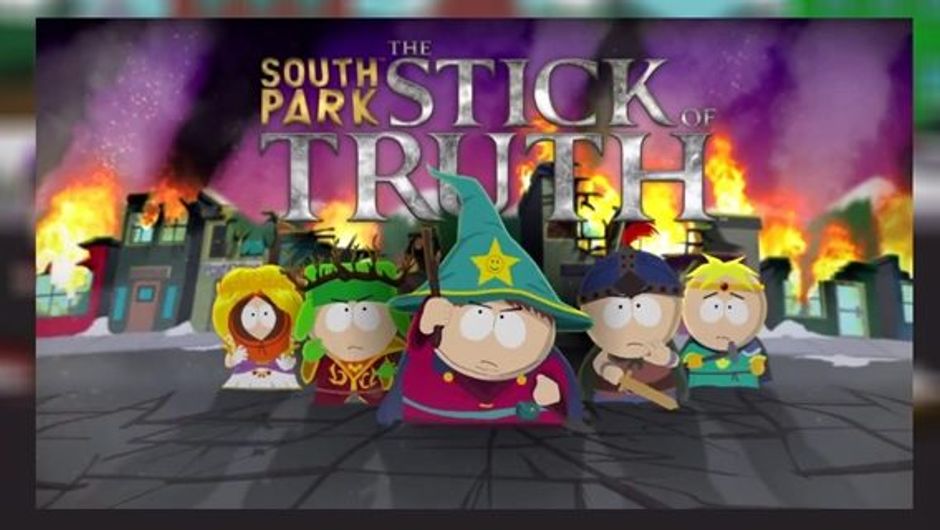 With The Stick of Truth being a great success, Matt Stone and Trey Parker decided to keep going, and so, three years later, South Park: The Fractured But Whole has seen the light of day - and boy, do we love it!

The story of the game sees you become a legit superhero, well, as legit as South Park can be. Just like in The Stick of Truth, you are the new kid in town whom everybody seems to like, expect for Cartman of course, and you're on a mission to join Coon and Friends as you protect the small mountain town of South Park from Professor Chaos and his fellow villains. Apart from that, you also need to rescue the town's cats who are being misteriously abducted. So, as you can see, the story is everything but deep from an objective point of view. But in South Park terms? It's absolute gold!

Ubisoft The three superhero classes you can choose from 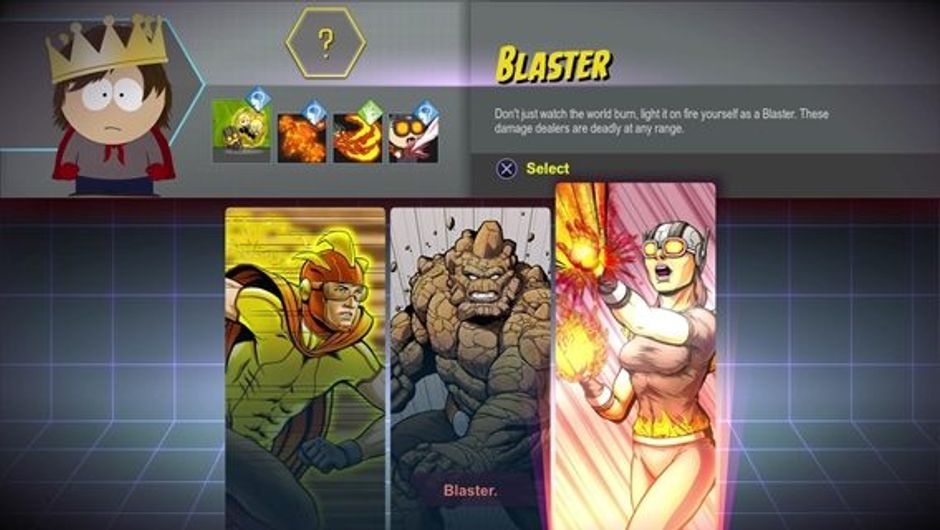 If we had to pick one thing that we liked most about this game though, it would definitely be the humour. Everybody who knows South Park knows what kind of humour the show consists of. Hell, even the game's title is a funny, toilet humour pun. We personally love these types of dumb, over-the-top jokes that South Park is renowned for, so, needless to say, the fact that the game feels as though you're watching an actual episode of the show is something we have no problem with whatsoever.

The combat system in the game is turn-based, with attacks having an area of effect. It requires a bit of strategical thinking as different abilities cause different effects. For example, some attacks will knock opponents back, whereas others will change the order the characters take turns in.

Exploring the town of South Park and talking to the locals feels great. Just talking to NPCs and busting into people's homes is super fun because of all the references to the TV show. We've played the game on a PS4 Pro and it runs buttery smooth - constant 60fps with smooth transitions from one scene to the other.

Like we've already said, The Fractured But Whole recreates the South Park universe into a video game beautifully. If somebody were to walk into your room while you're playing the game, they would think that you're watching an actual episode South Park. That's how true the game's visuals are to the show. 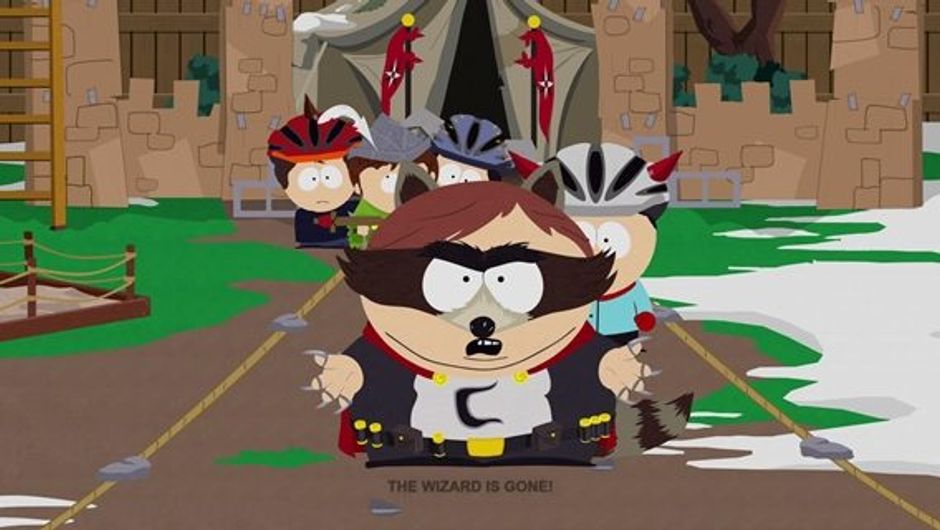 Add the splendid voice acting to this flawless visual presentation, and you got yourself one hyper-immersive ticket to the world of South Park.

South Park: The Fractured But Whole is THE game for every South Park fan. The writing, the perfect-looking visuals and the top-notch voice acting truly make this game a fantastic South Park experience. Although some players might be bothered by the fact that the game uses the very same world and locations as the prequel, we can forgive it, because the game is just so damn fun! 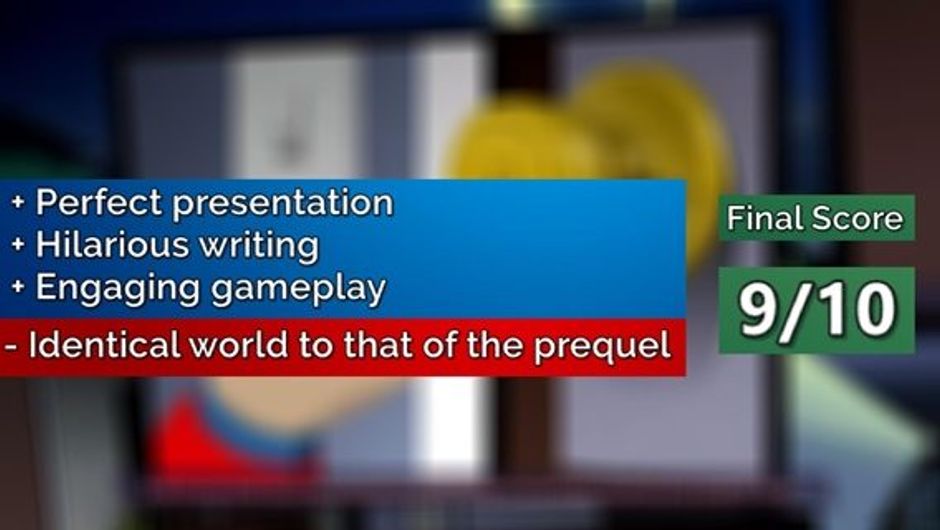