Pokemon GO - Are we there yet? 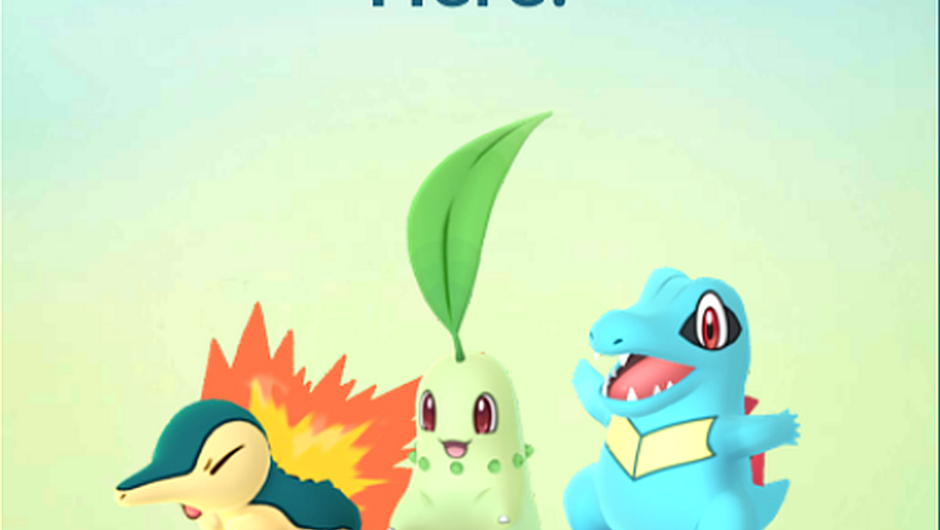 Pokemon GO had an infamously broken launch. More than 6 months have passed since the bug riddled launch and the game is currently at version 0.53.1 for Android. Halfway there, right?

Turns out most of the improvements are bug fixes and new implementations of functionality that was broken on launch. Some folk haven't looked back after launch, and among them is yours truly. With the addition of 80 Gen-Two critters this week, we decided it is time to have a look at how far Niantic has pushed the project. Version 0.53.1 should mean halfway, right? Well, yes and no.

Pokemon GO was the best worst Pokemon game ever released. Best in the sense that its ARG components finally managed to make the social component, that Nintendo was aiming for since Game Boy link cables - a reality. Players could walk around, meet other trainers and for a while the world of Pokemon seemed to be overlapping with our own.

The bad comes courtesy of the game's uninspired simple mechanics and meta compared to almost any other Pokemon game with the possible exception of Hey You, Pikachu! In essence, when stripped of its social component, Pokemon Go was pretty much Pokemon Snap, with the addition of actual walking and some screen swiping.

The 80 Gen-Two newcomers are probably not incentive enough to justify re-entry for most players. Many of the former trainer hotspots players would frequent are now somewhat devoid of external battery enthusiasts. In the three full phone charges I decided to sacrifice for the sake of this investigation I haven't encountered nearly as many players as were on the streets during launch. That might be a result of the colder weather as well, but we will know if that is the case on our next scheduled check-up in late July.

Niantic Pokemon GO - Quite a meadow

On the surface, Pokemon Go as it is looks pretty much the same. If you aren't blessed with a newer phone and a good Internet connection - settle in for torturous loading times. More changes and additions come in the form of UI tweaks and daily rewards for visiting PokeStops and catching Pokemon. A Pokemon buddy system is also in place. Choosing one of your companions as primary will add the creature to your displayed avatar and the Pokemon in question will generate evolution and power-up essential candy after traversing a certain distance with the player.

Player avatar customisation received some improvements as well. New clothing pieces are available for in exchange for in-game currency. The new cosmetics pieces are small in number, but considering the way these tend to multiply when left unattended we are likely to see more with coming updates. Hats anyone?

Niantic Pokemon GO - This one is for you Pidgey!

Achievements/medals now provide type specific capture bonuses. I presume these decrease the chance a Pokemon will break free of a Pokeball once inside, but the in-game information provided is as vague as it was on launch. Players are supposed to exchange discoveries with trainers they meet on their Poke-walks but I found myself looking into wikis far more often than meeting other people. Capturing is further aided by the addition of new berry types, some of which increase capture chance while others manipulate the target circle in various ways.

Gyms have barely changed in the past six months. In my area most are still staffed by Dragonite, Exeggutor, Gyarados and Vaporeon in different shapes and sizes. Training your Pokemon at a friendly gym can now be done with a selected team rather than with a single Pokemon. The lack of a more direct confrontation with other trainers is still quite a glaring misstep of the games design, but Niantic have promised additional features.

There are bound to be more improvements and additions somewhere under the hood, but any changes i came across during my revisit were not enough to keep engagement at a level that would keep me playing past the three phone charges I fed into the application. The Pokemon nearby radar now 'works'. The fact that it took the devs so long to get one of the more essential features to work doesn't fill me with confidence for the future of the game.

Pokemon GO was a global phenomenon and a technically frustrating trip down memory lane when it released last year. Now that the novelty has worn off, very little remains that warrants a revisit. Many Gen-Two fans might disagree, but a set of new Pokemon to hunt for using the same stale old mechanics just doesn't cut it for me. UI improvements and new cosmetic items might be reason for a curious glance every once in a while, but no amount of Holiday events or gimmicks can bring back the hyped up days of July 2016. A lot of people were willing to look past the technical flaws and unfinished state of the game and see glorious potential. Version 0.53.1 is still not quite fulfilling that potential. Pokemon GO, see you again in summer! 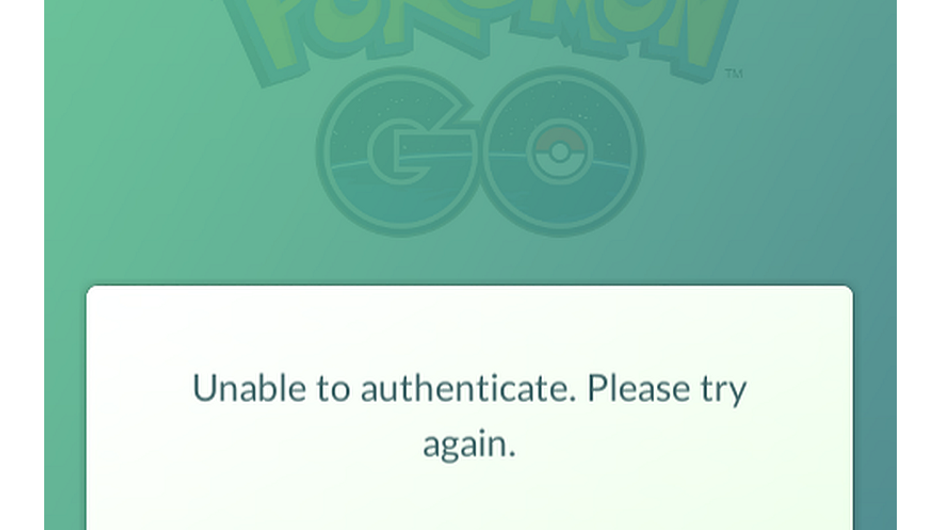 Rumour: Elden Ring is completed and playable, will release in 202011

Rumour: Elden Ring is completed and playable, will release in 2020

According to the latest info from NeoGaf user Arctos, From Software's action RPG is set to release sometime between October 1 and December 31 2020. It is currently in bug-fixing and optimising phase. The game is also planned for next-gen consoles.

Assassin's Creed Valhalla won't all be battles: Vikings had much, much more11

Assassin's Creed Valhalla won't all be battles: Vikings had much, much more

Far from the brutal cliches of old, the Viking invasion of Britain story at the heart of Assassin's Creed Valhalla, reveals ample evidence of clever dealmaking, organisation and complex lives says the University of Aberdeen's Dr Hannah Burrows.

Niantic announced that Pokemon Go will take advantage of some more advanced smartphones in order to support AR and let the creatures have some interactions with the environment.

Pokemon GO's Community Day voting is back with a twist

Pokemon GO's Community Day voting is back with a twist

Trainers will, once again, be able to choose which Pokemon will be featured for Pokemon GO's Community Day in June and July 2020. The candidates have been revealed. Featured bonuses and more is coming soon.

Terrakion and its Shiny version are coming back to five-star raids. A Raid Hour featuring Terrakion and one featuring Virizion is also coming up. Remote Raid Passes are available to trainers level 5 and above.

Niantic are reminding Pokemon Go players that Season 1 of Go Battle League is coming to an end as April 2020 wraps up, while the new season is bring some changes.

Abra Community Day was initially set for March 2020 in Pokemon Go but Niantic had to postpone it due to Covid-19 pandemic. Now it has a new date, 25 April 2020.

Pokemon GO will be hosting its first-ever Incense Day with Type Shuffle on Sunday when incense will attract several Pokemon of certain types during specific time periods.

Niantic have released an update that will affect the way the raids are played since the players will no longer need to be at the exact location and will be able to perform just as well, for a time.