Is NBA Live on its way to becoming the king of virtual basketball once again? 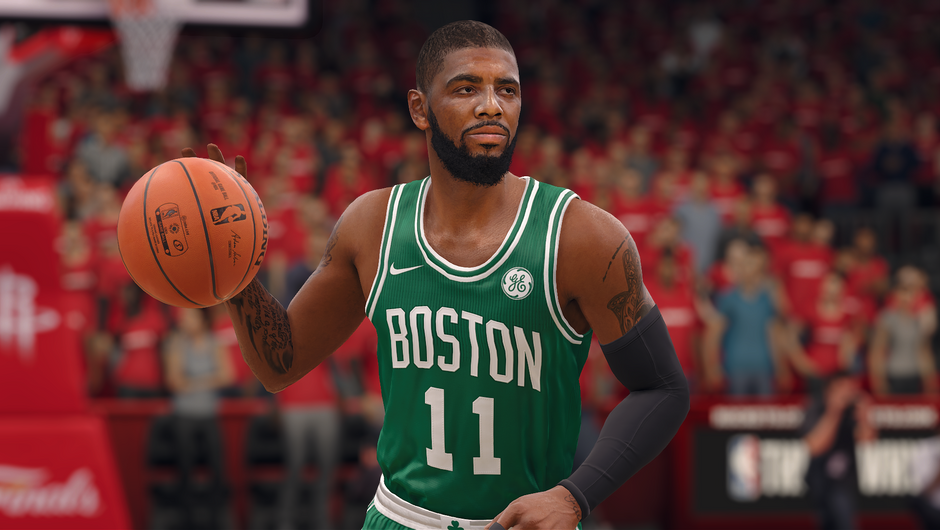 With NBA Live 18, EA have definitely taken a huge leap in the right direction, but can they reclaim the throne of basketball games with NBA Live 19 or will they be overshadowed by 2K again? We'll know this September.

After almost a decade of living in 2K's shadow, NBA Live has finally started making a comeback with NBA Live 18. NBA 2K18 has received a score of 1.6 - why? Same old story - microtranasctions, known in 2K as VC, or virtual currency. VC has always present in NBA 2K games since 2K13, but never to this extent.

2K Sports Microtransactions in NBA 2K18 are nothing absolutely ridiculous. 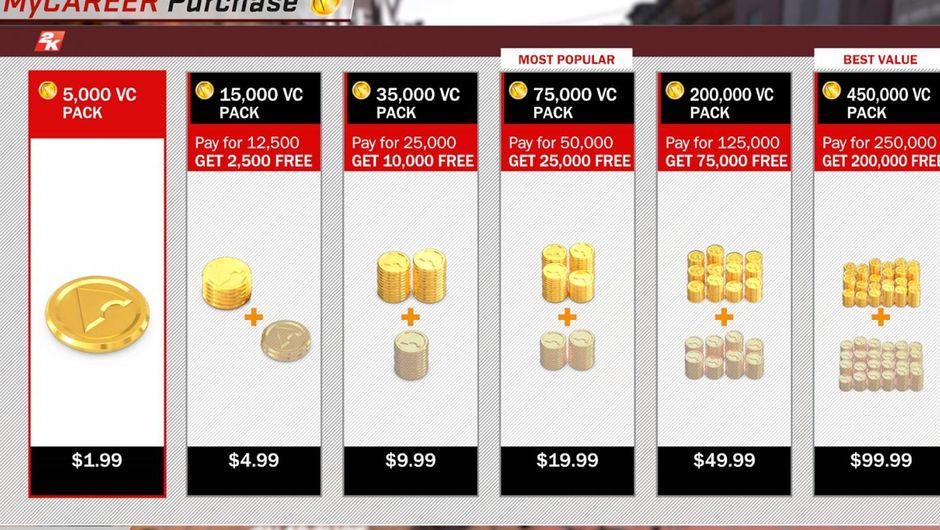 You need to spend your hard earned cash for literally everything in this game, from haircuts to your overall rating as a player. Imagine grinding day and night to get your overall player score up to, say 85, and have your guy absolutely trashed by someone who bought the game yesterday but decided to spend $50 to turn his player from rookie to superstar overnight.

This isn't a straw that breaks the camel's back, it's a haystack made of poisonous needles, the poison being greed. It's crystal clear that 2K have gone mad with power because treating your amazingly loyal player base like this is nothing short of absolute madness.

So what does all this mean for NBA Live 18? Now that's an interesting story. After the of NBA Live 16 by players and critics alike, EA decided to take a hiatus with their NBA Live series in order to invest two years of development in NBA Live 18. Not only that, when they finally released the game, they put a price tag on it of only which is £20 cheaper than its . The game also went on sale in February this year and it cost only £8 on both the Xbox and PlayStation store.

EA Sports NBA Live 18 at Â£8 is an absolute steal. 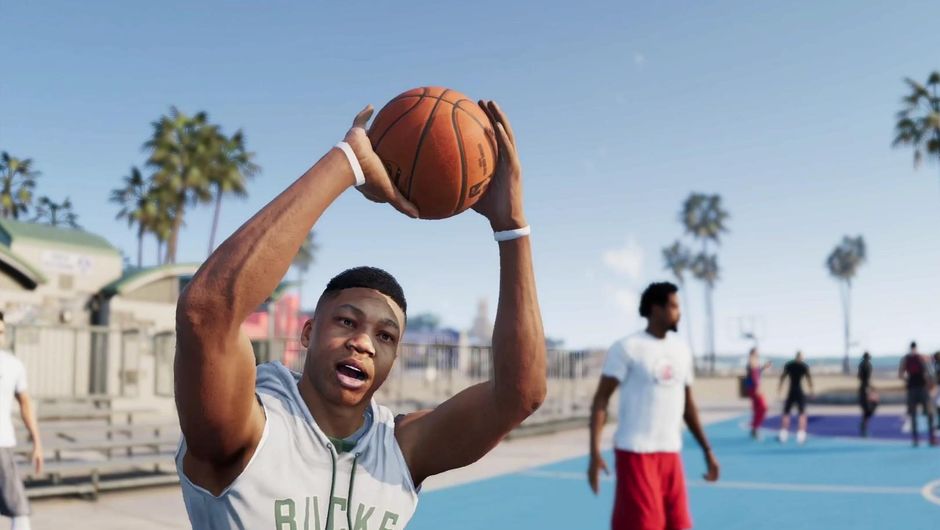 Surprised and downright disappointed with the route 2K decided to take with their franchise, we decided to invest our time and money in NBA Live this time around. And boy did we make the right decision! Two years of development really do show in NBA Live 18 - from graphics to overall gameplay.

Sure the player movements are still not on par with those of 2K and there's an obvious lack of animations and player likeness factors, such as signature moves, unique shooting and dribbling styles and so on, but we're still very pleased with what EA accomplished with NBA Live 18. The game is very fun to play - which is what it simply must be, it is a sports game after all - and although there's still a lot of room for improvement, it's definitely a step in the right direction. 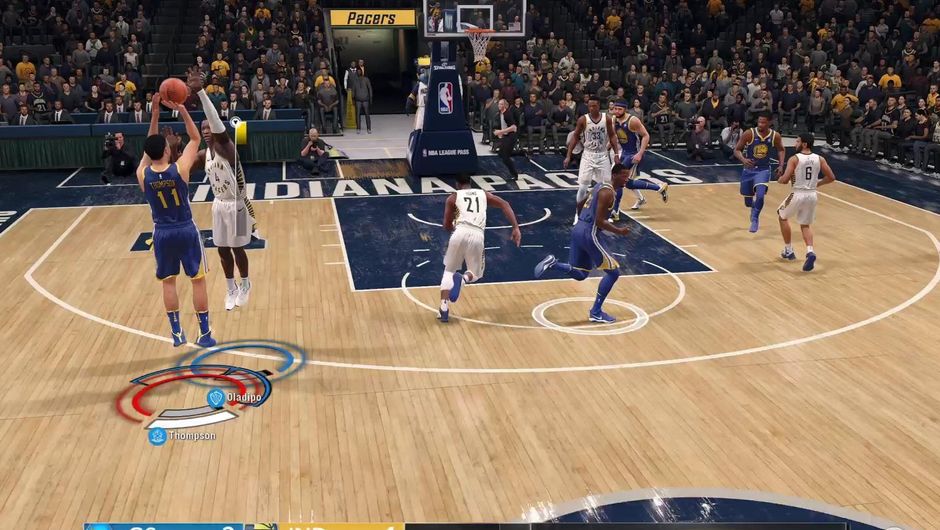 NBA Live 18 offers a number of different modes to choose from. You have The One, which is a new career mode in the NBA Live series, Ultimate Team, Franchise mode, and so on. There are two features which were added to the game later on through patches and updates - the 3v3 online mode and roster editing. Both of these features were requested by fans and, soon enough, they got what they wanted, which shows that EA Sports actually listen to their fan base and they try to meet their demands, at least half way.

And of course, as you'd expect, they've started bringing back players to their own virtual playgrounds. It literally takes a few seconds to find teammates to play an online pickup game with, as opposed to previous versions of the game where the servers were filled with tumbleweed and echoes of what NBA Live used to be.

EA Sports Matchmaking is a very fast and smooth experience. 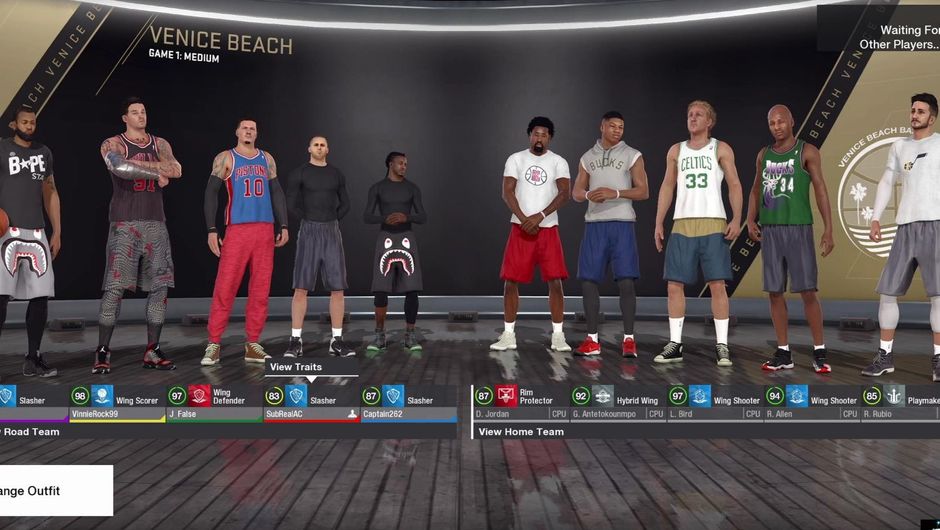 So what do EA Sports need to do to make NBA Live 19 their best basketball game to date? Well if you ask us, it's actually very simple. They just need to look back on their 2005 title - the game that's deemed a basketball masterpiece by fans throughout the world. That game had 3 point shot and dunk contests. It also had classic, legendary players like Michael Jordan, Reggie Miller and Larry Bird. If EA manage to implement these modes and add these legendary all-stars to NBA Live 19, that - in itself - will be a huge leap towards retaking the throne. 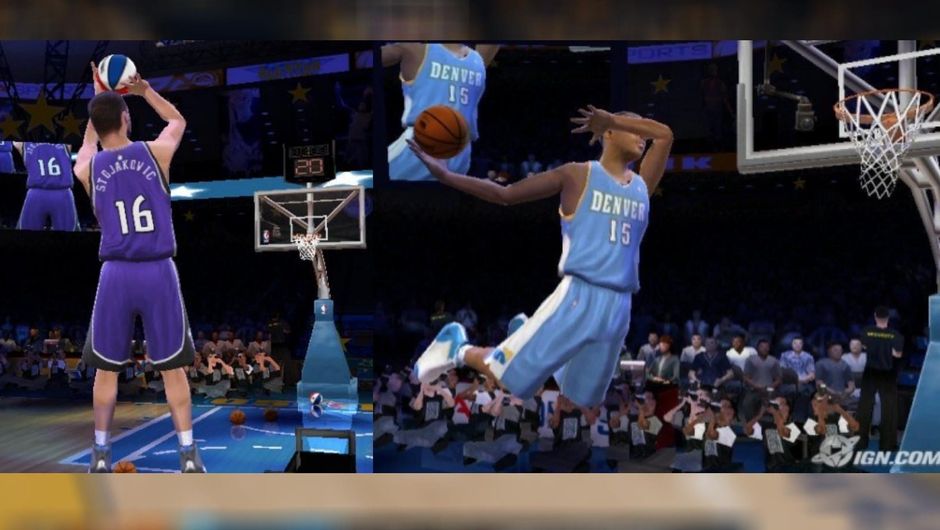 Knocking down threes with Larry Bird and performing a 360 dunk with Vince Carter is already a treat by itself. But since EA own the Frostbite engine, we think it's a no-brainer that they upgrade the new game's visuals and animations with it, just like they did with FIFA 17. That being said, all EA need to do with their new game is just implement the things that they already own. This is their best shot at closing the gap that's become a gaping chasm between them and 2K in the last decade, so they should definitely put the pedal to the medal.

We don't want to come off as 2K haters here. Quite the contrary, we've actually bought and enjoyed every 2K title thus far, but we cannot lie and we do not want to hide our disappointment with NBA 2K18, and we believe in giving praise and credit where it's due so we have to commend EA Sports on doing a great job with NBA Live 18. 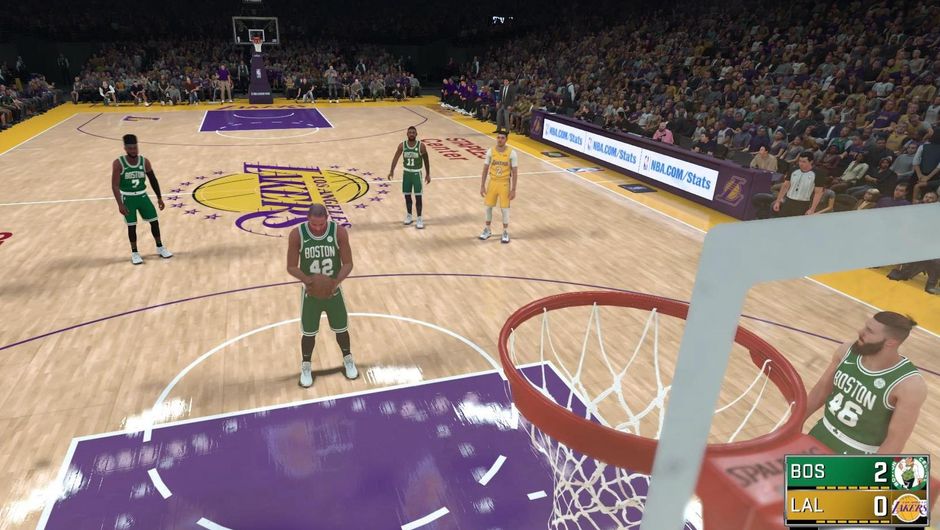 The perfect scenario for us and all the other players would, of course, be that both companies come out with mind-blowing games this year. We want to have problems as to which basketball game to choose and with 2K falling off last year and Live stepping it up, this will be an interesting year to say the least.

2K Games today revealed new details about The Jordan Challenge mode, which is returning to NBA 2K series for the first time in over a decade.