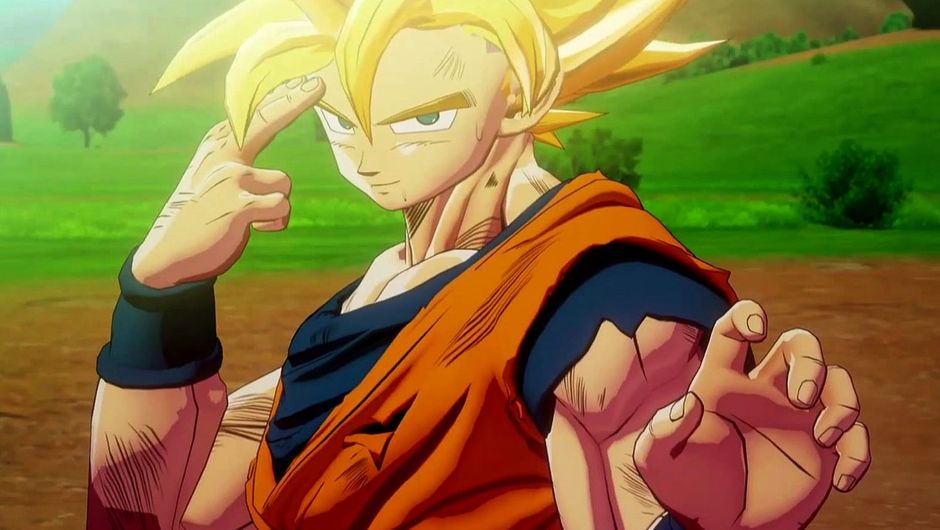 The upcoming anime RPG title, Dragon Ball Z: Kakarot, will feature the entire story of Dragon Ball Z, including the Majin Buu saga. This was confirmed by Goku's English voice actor, Sean Schemmel, in a recent interview with Comicbook.

Fans of Dragon Ball Z will get to relive some of the most classic moments of this iconic anime with Dragon Ball Z: Kakarot. Taking control of Goku and other major characters will take players on a DBZ journey like never before, thanks to the game's RPG style of play.

With Bandai Namco marketing the game through numerous screenshots and trailers, fans have gotten a pretty decent picture of what they can expect to see in the upcoming title. A modern-day RPG game with Goku as the protagonist.

The trailers so far have shown us battles that span from the early Saiyan saga all the way to the Androids and Cell arc. The flashy fighting, colourful visuals, incredible voice acting - it's all very much there, as it well should be. It is a Dragon Ball Z game after all.

However, while everything shown by the publisher thus far has managed to give fans some very important information about Dragon Ball Z: Kakarot, there is one crucial piece of info that fans have been very eager to know ever since the game was announced, and that is the actual length of the story.

In other words, fans want to know if the game is going to cover the entirety of Dragon Ball Z's story, or will it end with the Cell games?

The only arc that hasn't been announced yet, as far as DBZ's timeline goes, is the legendary Majin Buu saga. This is the arc where some of the most important things go down, including Goku breaking the barrier and reaching the power of Super Saiyan 3, so it's only natural that fans have been hoping to see it all recreated in the game's story. 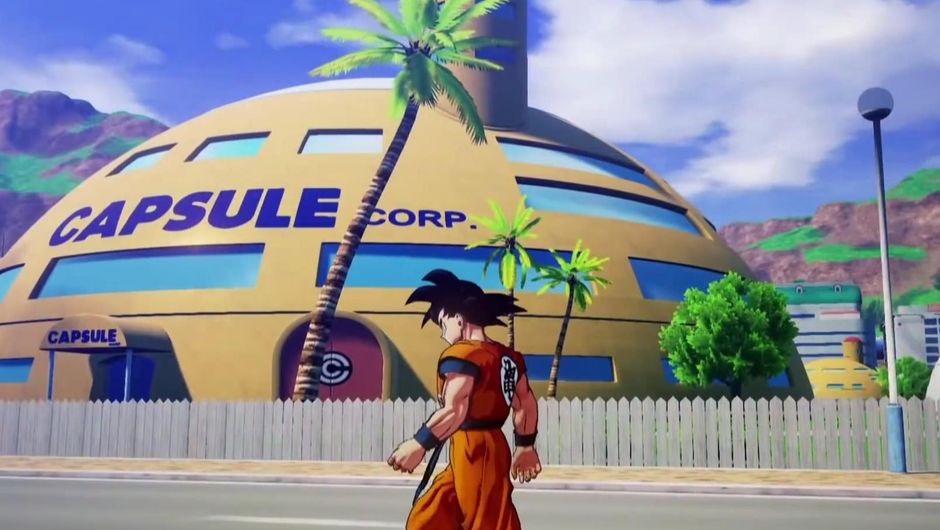 Well, we're happy to be the bearers of wonderful news and report that the Majin Buu saga will indeed be featured in Dragon Ball Z: Kakarot. The confirmation comes from Sean Schemmel, the English voice actor of Goku.

In an interview with , Schemmel said: "[Dragon Ball Z] Kakarot is coming out in early 2020. It's an RPG, you can play the entire Dragon Ball Z saga, all the way through the [Majin] Buu saga, from beginning to end."

So with that, we can now safely say that Dragon Ball Z: Kakarot is shaping up to be the most complete DBZ experience of all time. It will be released sometime in early 2020 for PlayStation 4, Xbox One and PC, and with everything we've seen and heard so far, saying that the hype for the game is real would be a serious understatement.