Dragon Ball Z: Kakarot will be released sometime in early 2020 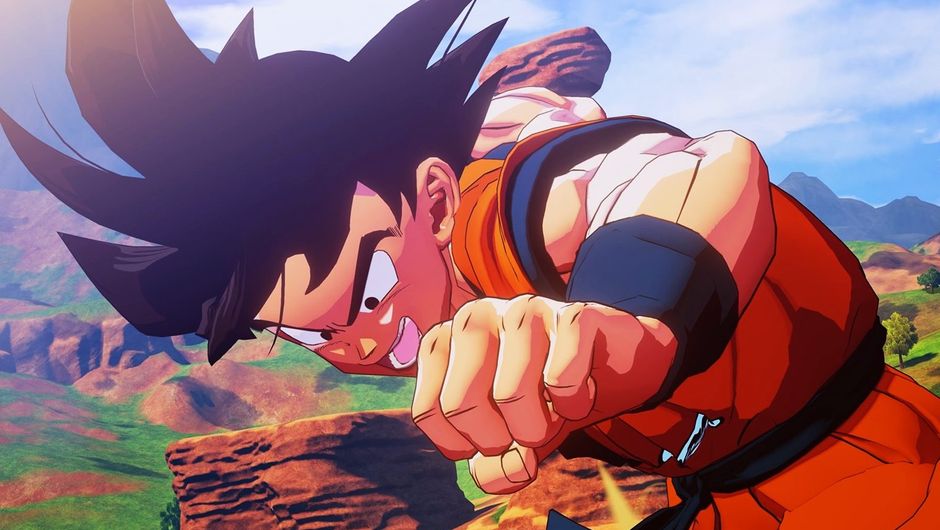 Changing its placeholder title from Dragon Ball Game: Project Z to Dragon Ball Z: Kakarot, the game's narrative will be centered around Goku - or Kakarot, as is his original Saiyan name - and his adventures from the days of when he fought against the evil King Piccolo all the way to the Namek saga where one of the biggest battles of this legendary anime took place.

The new presented us with some brand new cutscenes, as well as actual gameplay footage, from some of the earliest events of Dragon Ball Z, including the Saiyan saga where Goku took on Nappa and Vegeta for the first time.

Footage of Goku's battle versus Vegeta in his Giant Ape form on Earth and against Frieza in his Full Power form on Namek has made one thing abundantly clear: Dragon Ball Z: Kakarot is going to be one seriously good looking game.

Its cell-shaded graphics could best be described as Dragon Ball FighterZ meets Xenoverse 2 - a perfect combination for every fan of the genre. Then again, what else would you expect from CyberConnect2, right?

Described as an action-RPG, the game will be far more than a mere fighting title, as the world of DBZ will be presented like never before. Dragon Ball's creator and one of the most iconic names of the anime world, Akira Toriyama, delivered a rather heartfelt message at the beginning of Dragon Ball Z: Kakarot's trailer, which further emphasizes the RPG feel of the game.

The message reads: "This game brings the Dragon Ball universe to life, and I'm sure fans will truly be able to take a deep dive into the world. I hope you enjoy the game!" 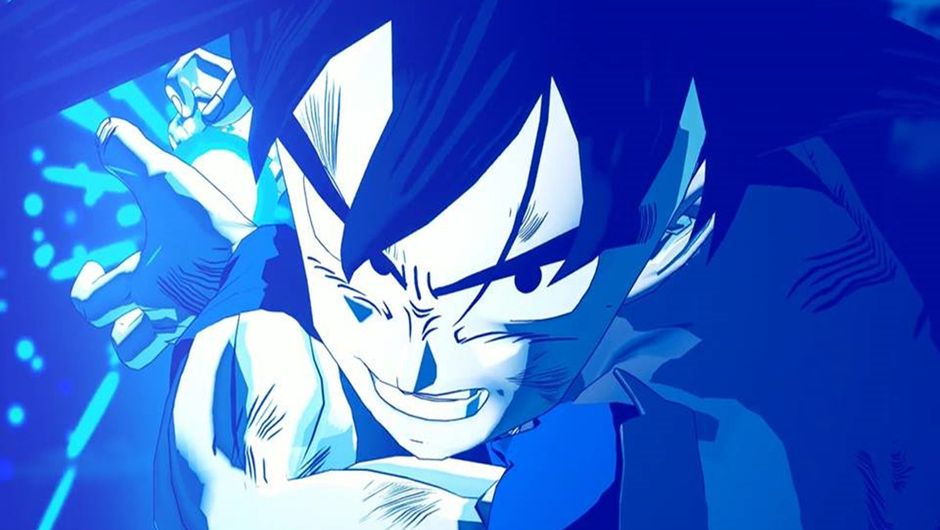 Bandai Namco are aiming to please both sides of the anime community with Dragon Ball Z: Kakarot - those who like their series dubbed and those who prefer subtitles with original voices, as the game will feature both the English and Japanese dub.

Gorgeous visuals, RPG style of play, English voices - the game ticks all the boxes fans would normally look for in a Dragon Ball Z title. However, there is one thing that some players are uncertain about and that is the actual length of the game's story.

Namely, all the trailers so far have only shown us battles against Piccolo, the Saiyans and Frieza. This could imply that the game's story will only span to the Namek saga, and that we will not get to fight against Cell or Buu. 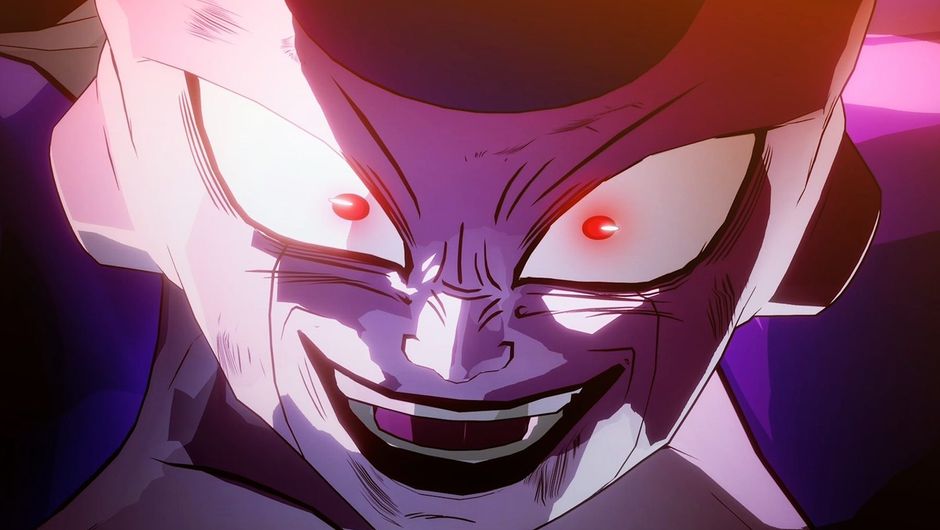 Should that be the case, a sequel would be more than likely, as both of these arcs are as big and as important as that of Frieza and his wrongdoings on the faraway planet of Namek. We expect to have more information on this soon.

Dragon Ball Z: Kakarot is slated for release sometime in early 2020. The game will be coming to PlayStation 4, Xbox One and PC.