Review: Destiny 2 Warmind DLC - time to hop back in your ship? 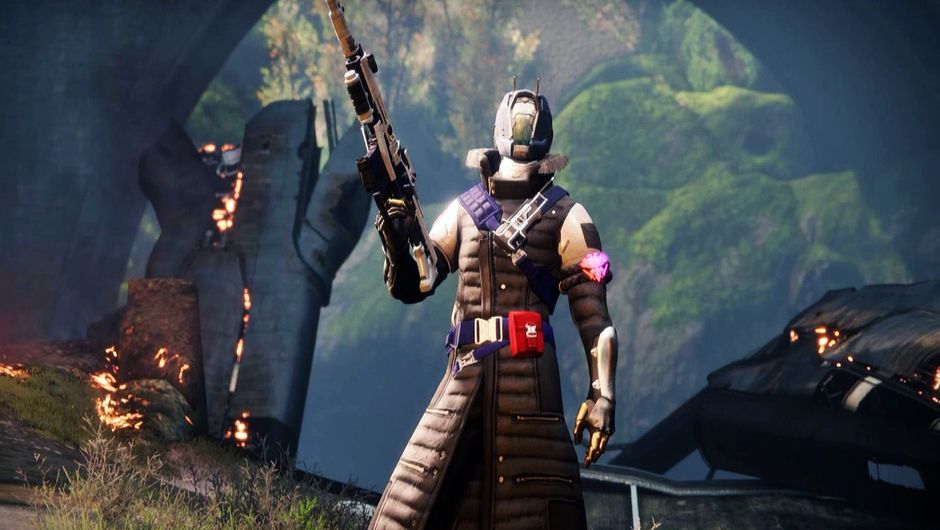 Destiny 2's second expansion, Warmind, has been out for over a week now, but is it the saviour that Bungie needs? We've killed countless Hive enemies in order to bring you the answer to this question. Spoiler alert: we were not impressed.

Much like the previous expansion, the Curse of Osiris, Warmind comes with a bunch of new story missions, some new weapons and an increased level cap. In theory, this sounds lovely as it provides some genuine new content, but in practice, things are a bit... different.

The new story content in Warmind is nothing short of ridiculous. The missions do a very poor job of pushing the narrative forward, so much so that these campaign quests feel like optional tasks that you need to complete in order to get some reputations tokens.

The story takes to you to the frozen fields of Mars where you work alongside Ana Bray. While the new areas on Mars look breathtaking as usual - Destiny 2 is a phenomenal looking game - they still left us feeling uninspired as they're filled with the same enemies that we've killed more times than we care to remember.

You get five new story missions with the Warmind expansion, four of which take place on Mars, and one on the EDZ. It's not the quantity of missions that we have a problem with, it's the fact that they're the standard Destiny affair - run around and kill three types of enemies and report back to your quest giver. Rinse and repeat.

We're playing the game on PC, and with Warmind, we got access to two new strikes. Now, we were super-hyped for these, but our hopes and dreams were quickly turned to ashes when we realised that the new strikes are actually just with a few new enemies thrown in there. Man, talk about lazy freaking writing. 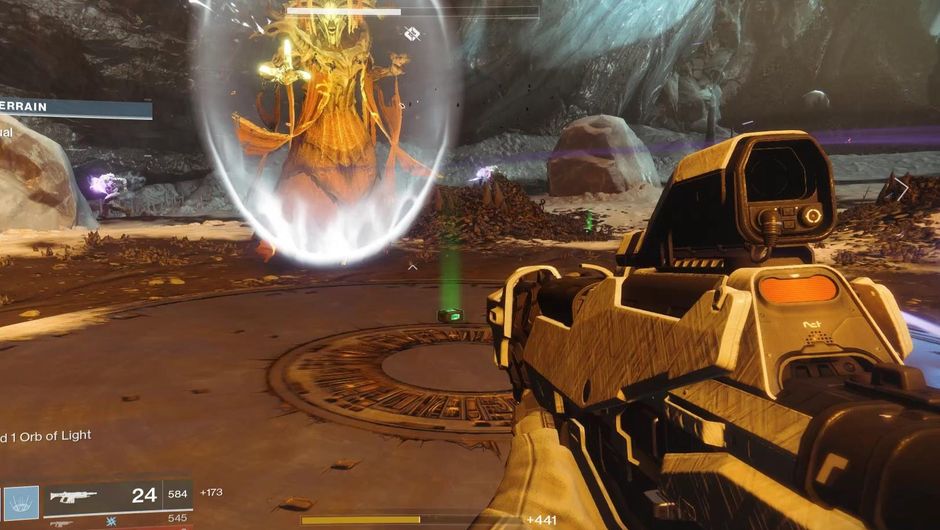 But, we gotta be fair. The Warmind DLC brings some good things to the table as well. Namely, the feel of the original Destiny is back. The guns feel overpowered as hell once again, which is very welcome as the story of Destiny 2 was all about your Guardian having his power taken away from him, thus rendering the player weak and making you feel like you're struggling to defeat even random mobs, let alone bosses or other players.

However, with the new expansion, we don't feel weak anymore. Finally, our Guardian is back to being an electric badass, but not only have we seen a jump in our abilities, our enemies are packing some serious punches once again as well. The adrenaline of the original Destiny, the very thing that made us love the game in the first place, is finally back with the new expansion.

Activision It feels so good to be electrifyingly powerful again 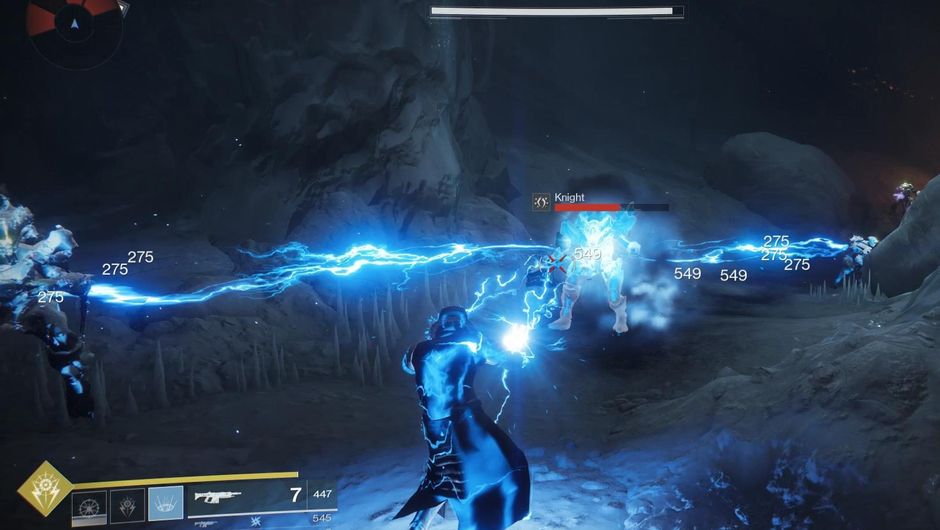 Apart from the change in the tempo of the game, there are some more cool features that Warmind brings, such as new exotic weapons, new crucible maps and a very interesting public event on Mars called Escalation Protocol.

This is something like a horde mode where players fight waves of Hive enemies, and since more than six players can take part in this mayhem, it can feel very exciting and downright hectic. Escalation Protocol is another example of what we mean when we say that the original fast-paced Destiny action is back. 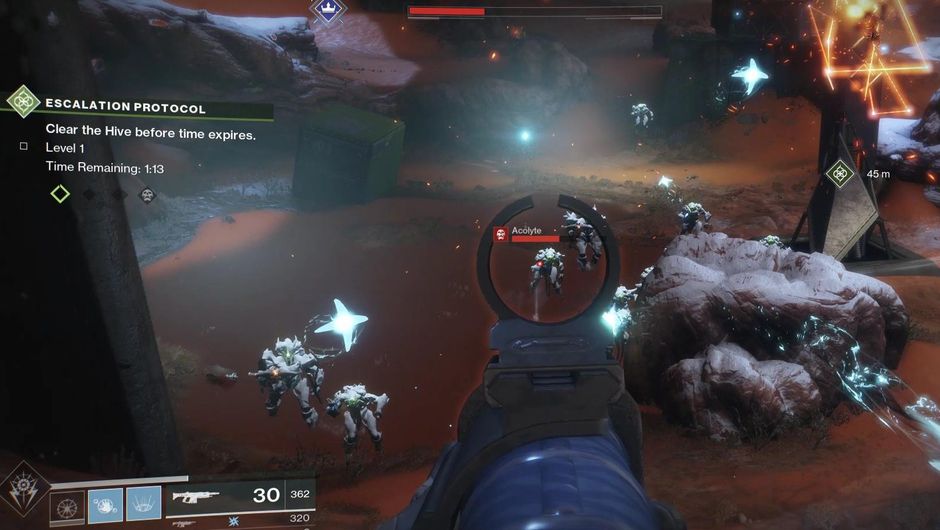 So, with everything said, we can say that Warmind is not exactly what we hoped it would be, but it's definitely an improvement over the Curse of Osiris expansion. Though the new campaign leaves a lot to be desired as it is way too short and the new strikes are disappointing to say the least, we're still pleased with the core gameplay changes that the expansion introduced.

We do feel that its price tag is way too steep for what it has to offer though. Here's hoping that Bungie justifies all the money they got for Warmind with free updates in the future, otherwise we'll definitely think twice before buying another season pass with their logo on it.