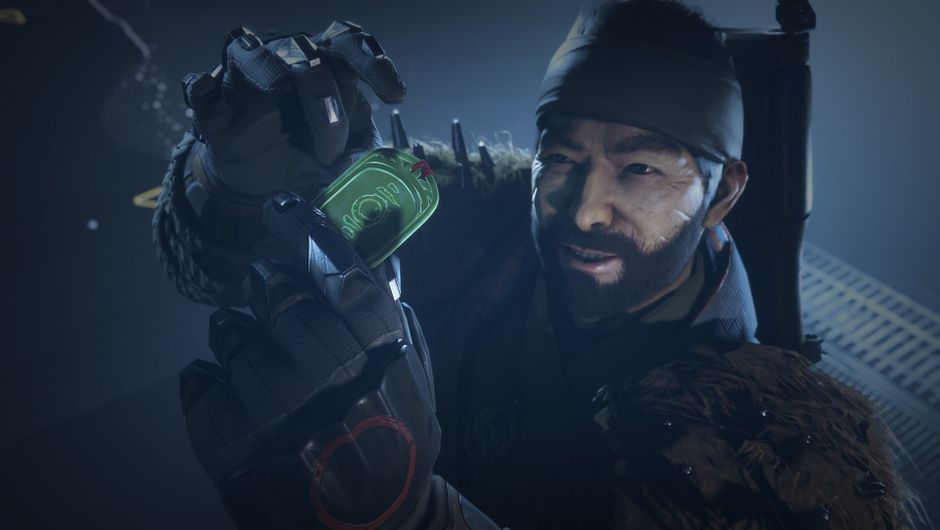 Destiny 2's Drifter is too shady by half... is he more in league with the Darkness than we realised?

Destiny 2's new Season of the Drifter trailer sounds to our suspicious ears like a loud three-note warning of the Drifter's dodgy intentions. We already know of his strong connection to the Darkness, but just how much should we fear him?

Destiny 2's new is live - and amidst all the hype of the new Gambit Prime game mode, Bungie could just have dropped a juicy little easter egg pointing to the future of the series and just how much - or little - we should trust the Drifter.

It's an easter egg you need your ears for, and a healthy "I love a conspiracy!" mindset, but we think that hidden in the music for the latest ' ' is a pretty strong audio cue to the closing scene of the vanilla Destiny 2 campaign - which foreshadowed the appearance of the .

Cast your mind back to the end of the vanilla campaign. After defeating Dominus Ghaul and watching his subsequent vaporisation by the Traveler, the massive explosion of Light across the galaxy appeared to awaken the mysterious dark pyramidal ships of the Traveler's ultimate enemy: the Darkness.

Just as the Light hits the Darkness fleet, there plays a distinctive low and menacing six-note Hans Zimmer-esque audio cue that to our ears is not heard anywhere else in Destiny. Until now.

Bungie One of Drifter's new 'friends' is not-at-all-suspiciously called The Shadow. Nothing Darkness-related about that at all... 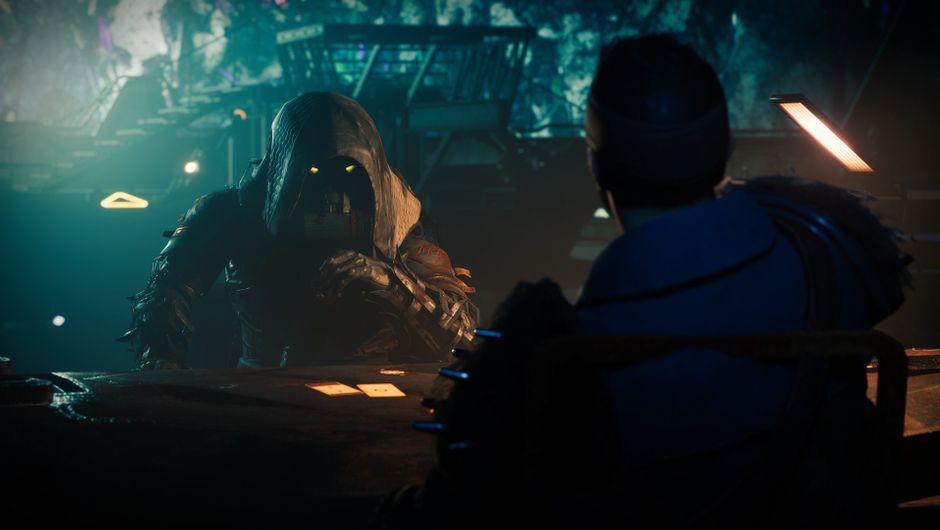 Cue up the new Drifter features trailer, and go to the mark, and you get an ugly and quite incongruous throwaway little three-note musical motif, right at the end of the trailer just after the words "But winning is just the beginning...", hit the screen. Winning for who? The beginning of what? Juicy Gambit prizes, or something more ominous?

Hmm. It sounds kinda janky and ugly, one might say deliberately out of place. Where have we heard something like that before?

Maybe we're looking too deep, but to us it has more than a passing similarity to the same music , captured here on S.T.A.L.K.E.R.'s YouTube channel. Hop to the mark. Pure coincidence, maybe. But we don't believe in coincidences when it comes to Destiny lore.

We already know the Drifter is an extremely shady character who is not beyond , and game lore points heavily to him having a hand in the death of Cayde-6.

Bungie The Drifter's ship is towing something behind it.... not at all mysterious. 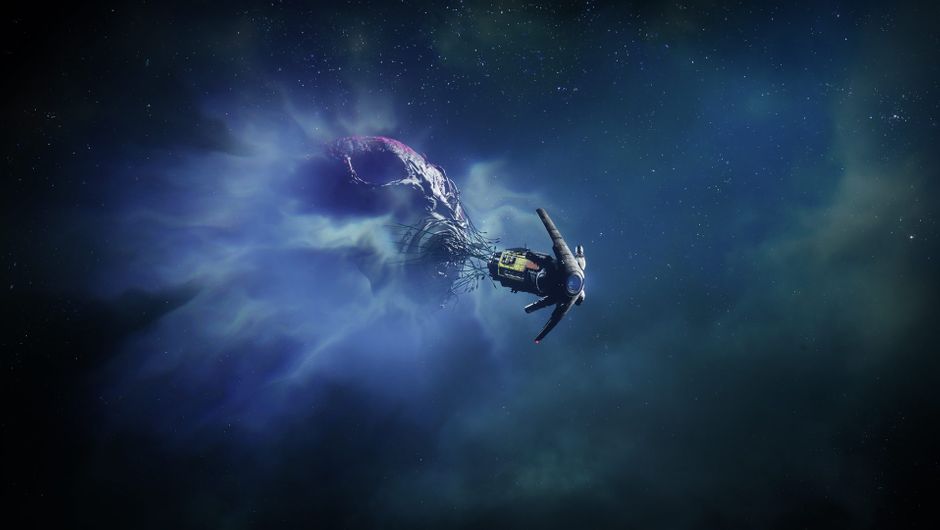 Whether it's just a fun nod to our paranoid side, or a strong hint at some imminent Darkness action due in the Season of the Shadow in the summer, who knows.

Destiny 2 players were split on whether they liked Rift or not so at least half the community will be glad it's coming back, albeit not in the Iron Banner form.

Bungie revealed almost all the info pertaining to the next World First raid race in Destiny 2, although some key elements remain a secret.

Bungie announced some rather exciting changes for Destiny 2 PvP modes over the course of the next few seasons, including the revival of SBMM and fewer solo vs premade matchups.

Various grinds in Destiny 2 have alienated players for as long as one can remember but the one related to Banshee-44 will get easier in Season 18.