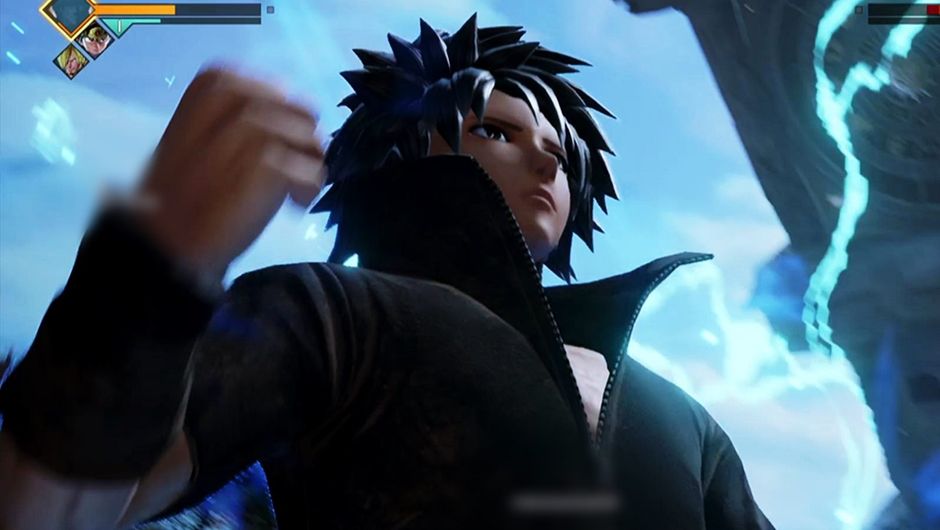 In our newest graphics comparison video, we take a look at Bandai Namco's latest anime sensation - Jump Force. We've played the game on PC and PS4 Pro, and we have put the two versions side by side. So which edition wins, PC or console?

has been out for almost a month now, and while the game's got off to a bit of a rocky start with performance issues, it is still a pretty awesome anime brawler all around. The number one thing we had a problem with, as far as technical issues go, were the game's terribly long loading times, but that issue was more or less fixed with the .

That does not go to say that the game is now perfect, though. No game is. And so we'd like to see a bunch of new modes added to the game, such as Tournament mode, 1v1 battles, Endless battle mode, and - we cannot stress this enough - rematch option for online matches. Fortunately, that last wish of ours will allegedly be  soon enough.

Adding these new ways of play is sure to prolong the game's longevity, so we can't see a reason why Bandai Namco would not add them in the future.

Our platform of choice for the game is PlayStation 4 Pro, and we are happy to report that our experience has been a smooth one. There haven't been any noticeable performance dips so far; we've experienced little to no connection issues, and the playerbase is still large enough for an online opponent to be found in a matter of seconds.

However, for the sake of making our comparison video, we got the game on PC as well. We maxed out all the graphics settings and paired the PC gameplay video side by side next to PS4 Pro footage. While the visual differences between the two versions are almost negligible, the undeniable smoothness of the master race is clearly shown.

Namely, the PS4 Pro version of the game runs at 30FPS, whereas the PC version delivers an extremely satisfying 60FPS experience. Although our comparison looks at the visual differences only, the double framerate of PC aids and complements the overall impact that the game's presentation delivers. 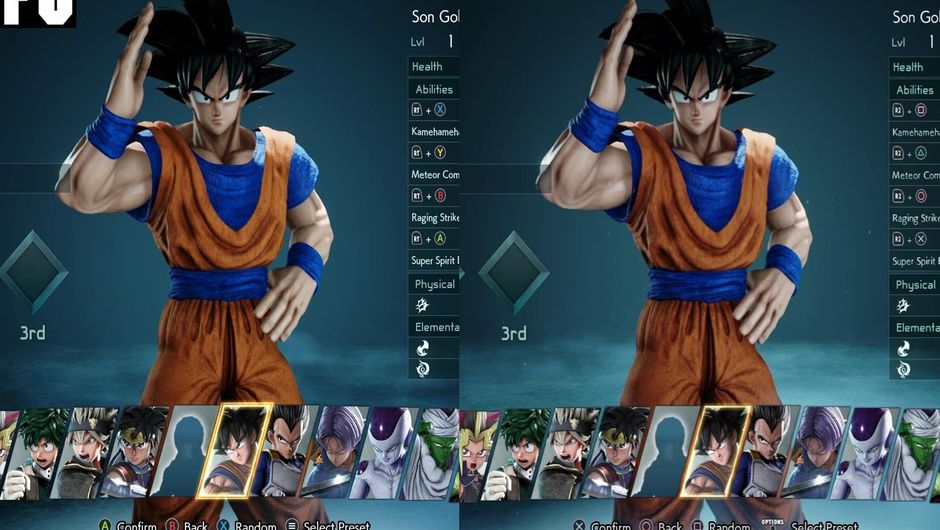 But instead of us telling you about it, we would rather show you all these differences in motion. So sit back, relax and get ready to enjoy some rather flashy visuals by clicking on the video embedded above.

What is in the Rainbow Six Siege Year 7 Season 4 Deluxe Edition?

What is in the Rainbow Six Siege Year 7 Season 4 Deluxe Edition?

Ubisoft offers 3 different versions of Tom Clancey's Rainbow Six Siege in their store. We will point out the difference between them and what they contain.