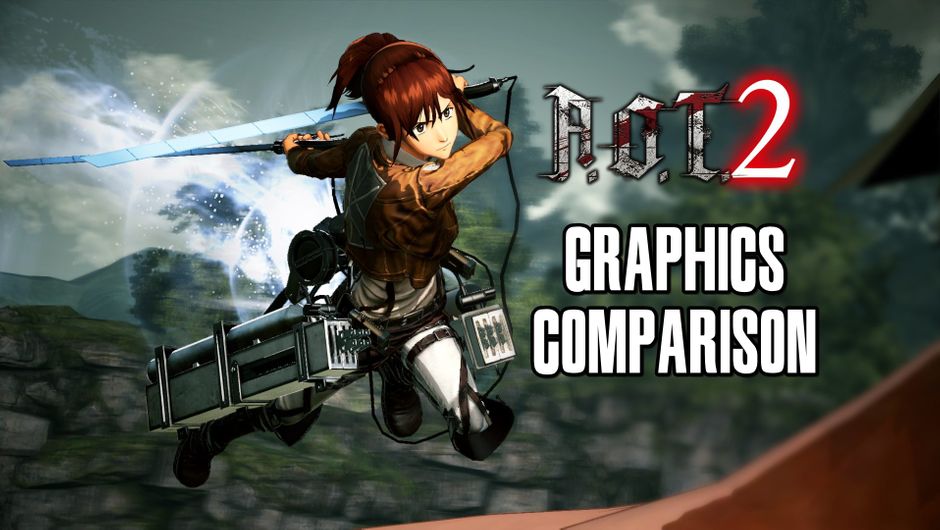 With hopefully only a few months until Season 3 of Attack on Titan, fans of the series can be momentarily medicated from their desire to eat potatoes and kill Titans by Attack on Titan 2. But which version should you buy: Switch or PC?

It’s still the core Dynasty Warriors gameplay that developers Omega Force are best known for, except now there are Titans. We talked about this game in our “Best Anime Games You Need to Play in 2018” . 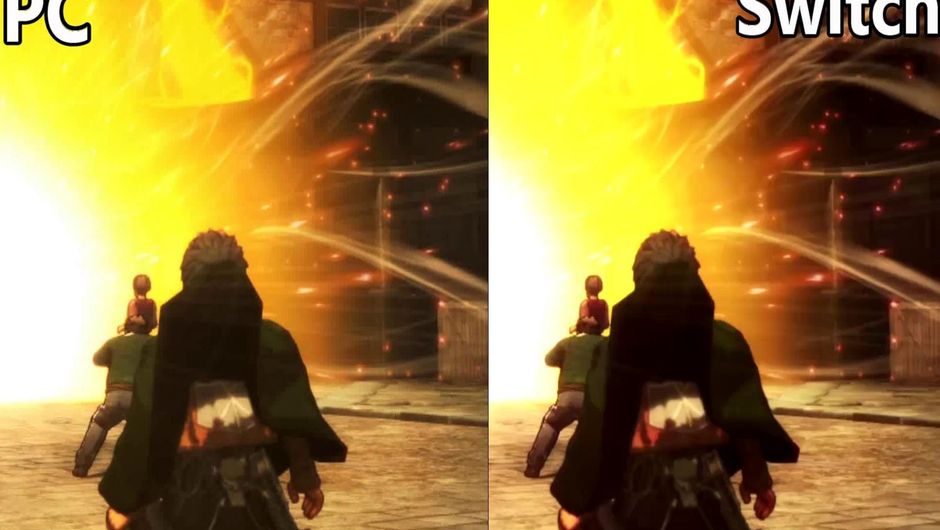 We've been having a great time playing the game on the Switch so far. It allows us to create our own characters and thus live out our steampunk dystopia fantasies. There is also multiplayer now, which is a very welcome addition to the game.

But, this isn’t a review of the gameplay - this is a comparison of graphics. So sit back, relax and enjoy the fast-paced slaying of Titans in the world of .

Japanese studio Koei Tecmo and Electronic Arts have announced a partnership to bring a new AAA fantasy IP to life.