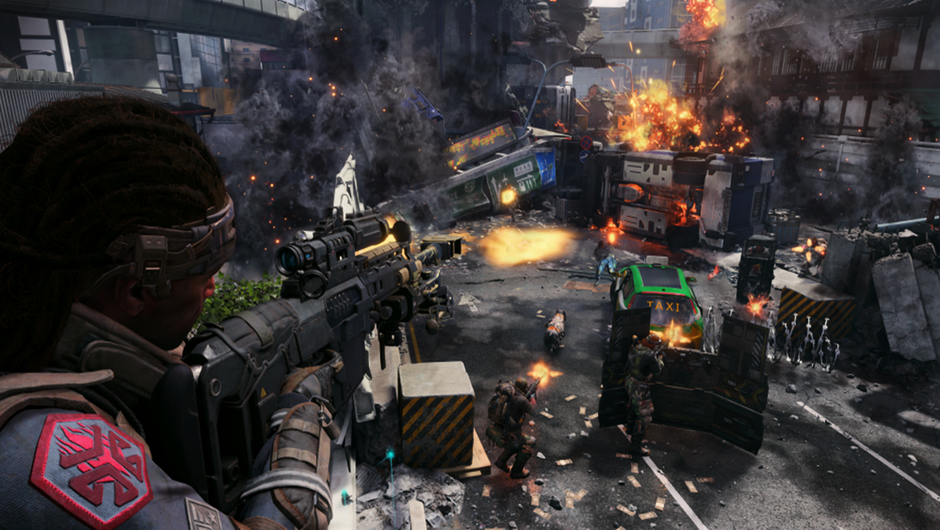 Here's a bunch of tips and tricks that will increase your performance in Call of Duty: Black Ops 4. It's time for you to start getting the kills you deserve - so use our guide and finally be satisfied with that elusively high K/D ratio.

Call of Duty: Black Ops 4 has been out for a while now and so far there's been no real drama or concerns to report on in terms of core gameplay. Everything is calm. So let us take this little calm period to look into the different game modes.

We'll also give you some tips and tricks for improving your game. Everything we are going to be suggesting is platform agnostic, so whether you be a dirty console peasant or PC master race - it is all relevant. But this needs to be said: we have all been there. Hell, you might be in the middle of it right now hence why you are reading this guide.

You had some bad games and your K/D is starting to drop and you are suffering from the social embarrassment that you feel it represents so you are looking for a quick and easy fix. What's the magic gun? What's the magic loadout? What perk will make me better? While we don't have the exact answers to these questions, we'll try to help you increase your performance to the point where you don't have to ask these questions to begin with.

So what do you get with ? Let's start with our first game mode.

The Zombies mode returns once more. For those that don’t know, this is a pseudo-endless wave mode. You and three other players must fight off waves of the undead. Killing the zombies is not only crucial to your individual survival but also to upgrade your weapons, as the number of zombies increases each along with their health/armour.

There are three maps released so far:

IX - Set in a gladiatorial arena

Voyage of Despair - Set on the Titanic

Blood of the Dead - Set in Alcatraz 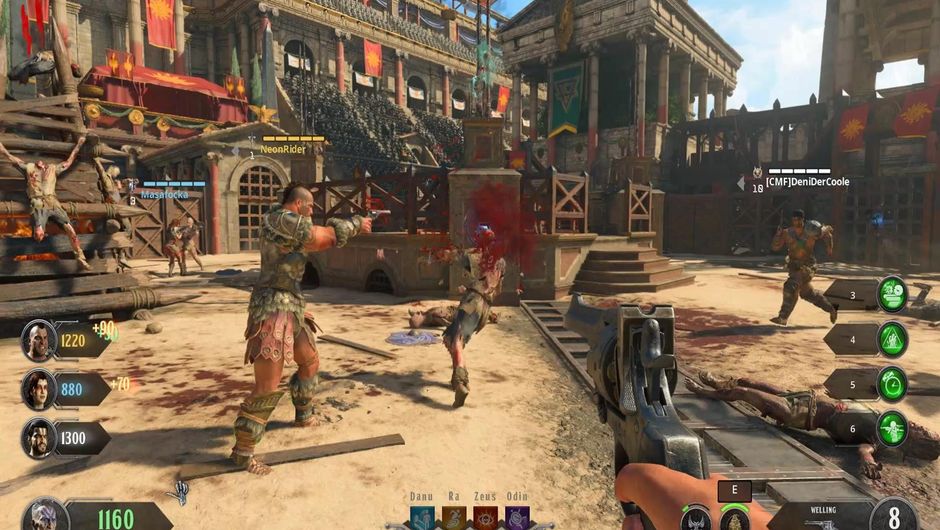 This is the most therapeutic mode going, at the start at least. Then it turns into a panic mode of twitch shooting and reviving downed teammates. There’s a lot going on and with some coordination with teammates, victory could be assured. A deep dive into all of that will take a while, so, for now, let’s just give you some basic tips.

It’s strange to think that the Battle Royale mode has only been in the major popular consciousness for only two years. Yes, we know that the mode existed before PUBG, but PUBG made it big and Fortnite made it colossal.

So Blackout is a collection of Black Ops maps spread across a roughly 16 square kilometers of terrain. Drop into the map from the air and stay inside the diminishing circle. Collect weapons and equipment you find typically in buildings, kill others and stay alive. 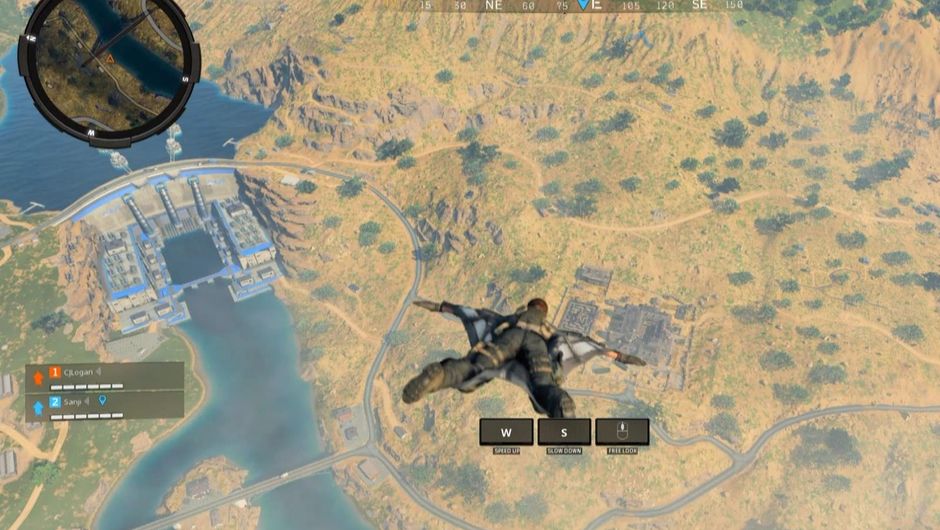 There is nothing majorly new from the core framework that PUBG and Fortnite established but it feels different because you are taking a franchise and engine built on “run and gun corridors” and stretching the map size. So let’s give you some tips for this one.

Finally, the Stewart for Call of Duty, the thing that made it the franchise that it is. The multiplayer mode. Oh, the anger, joy and screams that this mode has caused... Friendships formed and destroyed all in the crosshair on a screen. 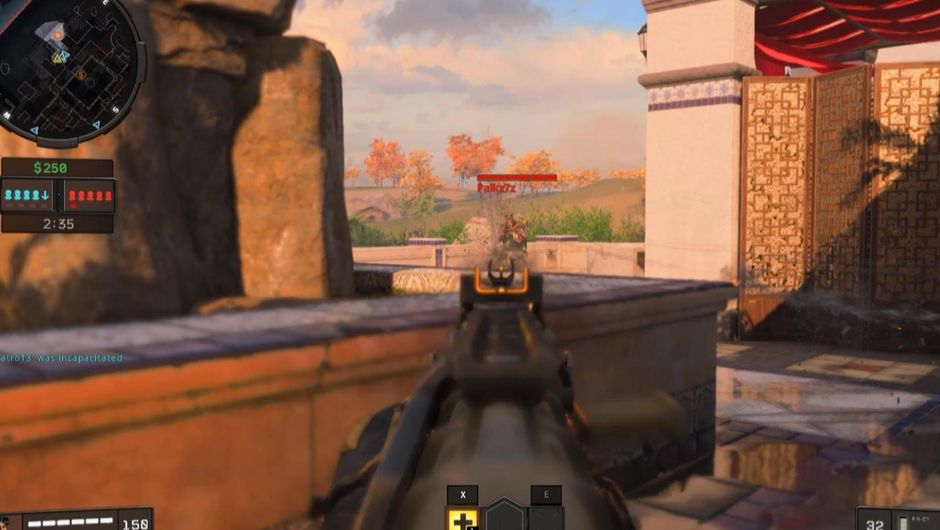 Black Ops 4 continues the pseudo “hero characters” called “Specialists”. Each Specialist is designed with a unique voice and personality, as opposed to the generic multiplayer soldiers in previous games. Here are some things to keep in mind: 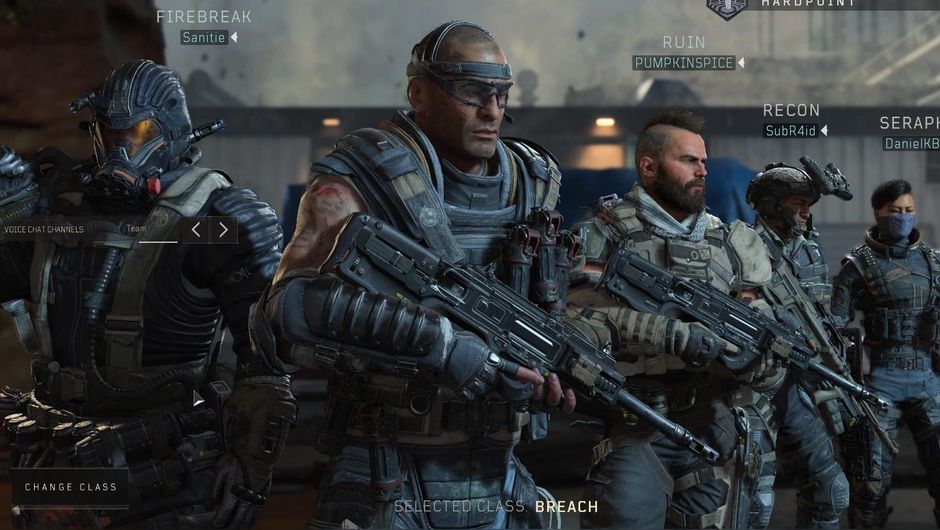 And here's another bonus tip. This might be preaching to the choir but let's just go over gun types so we are clear on how they work and where to use them:

Launcher - High damage. Rockets explode around an area. Can damage you.

Now it's time for you to go out there and apply everything you learned here. Godspeed!

Wrecking Ball pulled a piledriver on Overwatch 2 beta which left the devs no choice but to disable him for the foreseeable future.

Blizzard is pulling a move for Overwatch 2 that is bound to be praised from the gameplay perspective but messes with Orisa's lore.

Blizzard announced previously that they were going to rework Doomfist into a tank for Overwatch 2 and now they offered a glimpse into how this will work.

Battle passes will be in Overwatch 2 according to recent leaks

Battle passes will be in Overwatch 2 according to recent leaks

Blizzard seems to be shifting their monetisation model with the arrival of Overwatch 2 as the new one will have battle passes, which leaked alongside some other features.

Blizzard seems to be heating up the promotion for Overwatch 2 as we are finally going to see the new hero, soon.

Infinity Ward and Activision have revealed more about this year's Call of Duty, which is, of course, Modern Warfare 2 and it now has a release date.