How to have fun in Call of Duty: Infinite Warfare 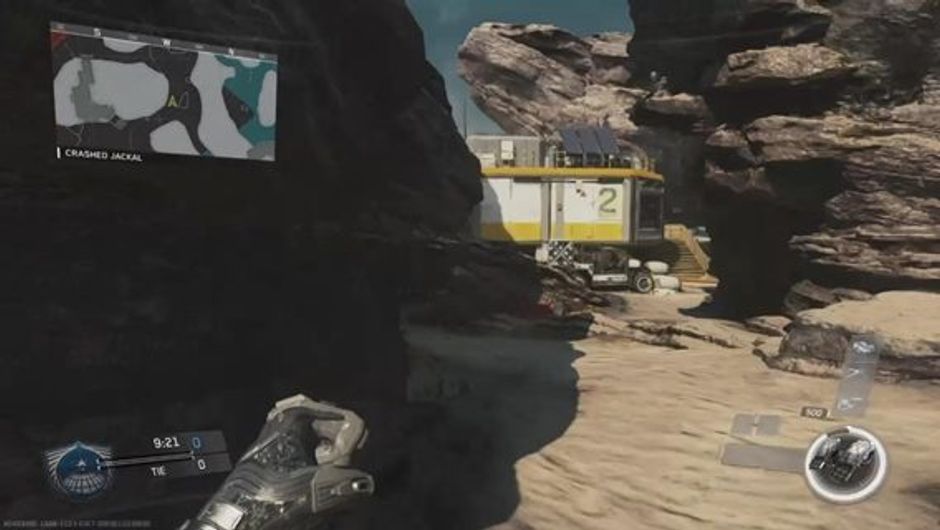 Just running around, because why not?

We believe we’ve stumbled across a use for the Call of Duty Infinite Warfare disc that makes it more than just a worthless frisbee. Read on to learn how to have some proper fun in COD IW.

So, at the moment, on Amazon, Infinite Warfare is sitting at a meagre £15, but if you’re looking to get the remaster of Modern Warfare too, the bundle will set you back around £40. As a sidenote, if you’re looking to get Modern Warfare on its own, don’t bother, it’s only £5 more to get Infinite Warfare as well. And, as we're going to show you today, it’s actually quite fun, if you know how to play it right.

Now, with the way Infinite Warfare works currently, the abilities are split into different rigs, (for those of you who don’t know what rigs are, they are the equivalent of specialists from Black Ops 3) - there are six rigs all together, and each one has its own abilities and perks. We will be looking at two of these abilities in our guide: The Warfighter Overdrive, and the FTL Jump. Of course, these don’t just unlock from the start, you have to level up to rank 37 for this strategy to properly come together.

Once you get to rank 37, the next step is to take your gun, and swap it out for a knife instead. Now that that’s done, we just need to tweak your loadout a bit. You don’t need any other weapons, just a few perks - Overclock, ghost, momentum, hardwired, dead silence, and cold blooded should do the trick. Along with the knife, this should fill your 10 slots nicely. If you can’t use dead silence, try using engineer instead, or even a couple of grenades to get you out of tricky spots.

Activision Although a pink knife is more fabulous, the black one can do just as fine. 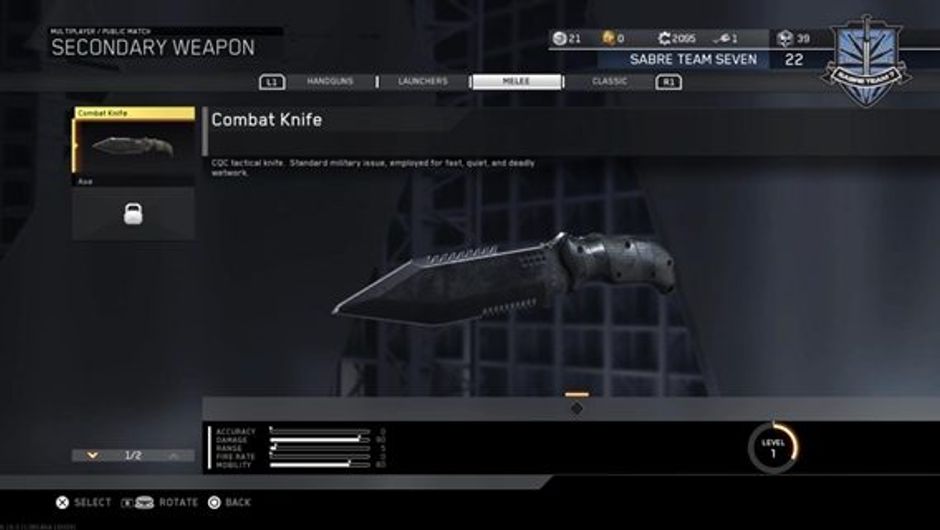 So, what’s this? You may ask. Why haven’t I got a gun, this is a First Person SHOOTER!? Calm yourself. As you will see shortly, mastering the technique of online harassment is easy, all you have to do is run fast. By that we mean don’t stop, and thanks to momentum - you won’t have to! The beauty of this strategy is that no-one expects it. They expect you to be running around with a gun and shooting at them from a distance, not 3 feet in front of them with a pink knife! There is one problem, however, due to the abusive nature of this strategy, the other team is likely to rage and leave the lobby. But then again, that’s half the fun, isn’t it?

Activision Just running around, because why not?

This works well on most maps, although you’ll want to be sticking close to frontier, the smallest map, as it contains multiple easy ways to flank your victims and there are usually a lot of snipers to pick on. When you get to precinct however, you’d be foolish not to run with grenades as it’s nearly impossible to get through there without getting riddled with bullets or miscellaneous energy discharge.

Activision The snipers will never see it coming. 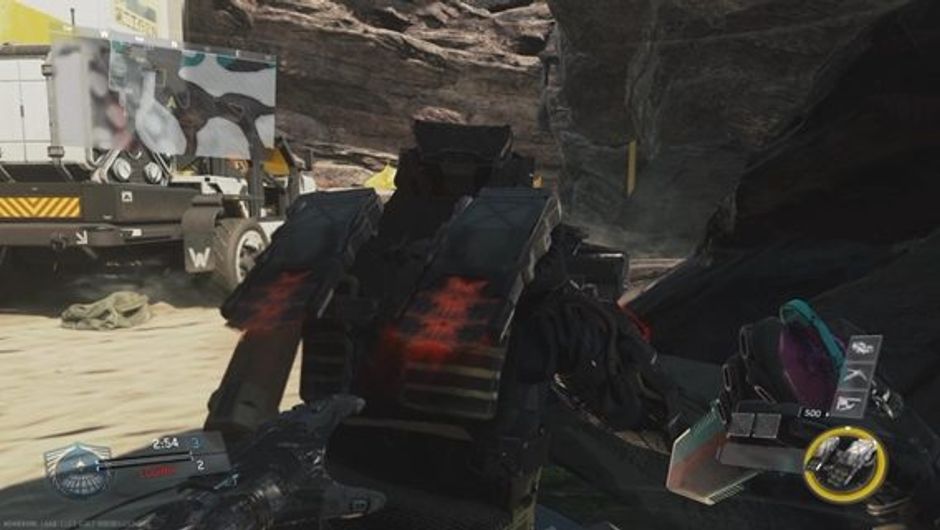 Once you’ve got these basic rules down, you’re good to go. Run as fast as your little robotic legs will take you and with the help of either Jump or Overdrive, hop back into a lobby and wait for the Modern Warfare Remaster to finish installing. Jokes aside - we’ve had loads of fun like this and we think you will too. Godspeed!

Overwatch 2 has mostly kept the settings from the original game but it still took a few weird ones and made people's aiming feel weird.

One of the problems with the Overwatch 2 launch has to do with the aspect ratio on high-end systems where the players prefer to have more peripheral vision.

A lot of the players might not have paid much attention to the Stronghold event or didn't get a chance to play it. This article contains everything you need to know about Strongholds in Warzone 2.0 and how to complete them.

How to fix frame drops, lag and stutter in Warzone 2.0 on PC

How to fix frame drops, lag and stutter in Warzone 2.0 on PC

It comes as no surprise that a freshly released game will have a decent amount of issues, some game-breaking while others are just frustrating to deal with. This article will provide a solution to the issue of random frame drops and lag.

Error codes are a mandatory encounter that every Rainbow Six Siege player has to have. They come when you least expect them and this article will tackle error code 0-0x00000001 or the "updating security measures" error.