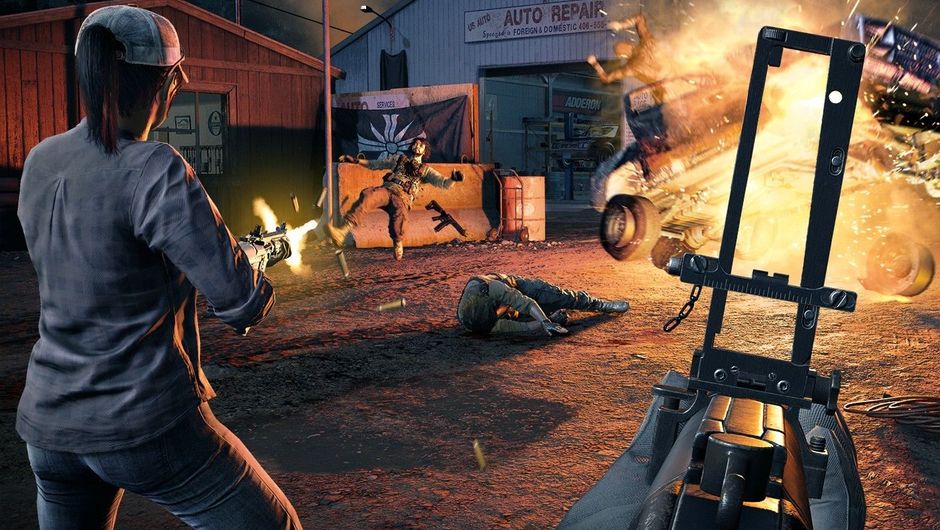 AltChar has consulted the stars, looked at the tea leaves and huffed a load of pain. Based on our visions of the future, we are sure these are going to be the 5 disappointments in video games for 2018.

If there is one thing gamers of any age are used to - it’s hype. Increasingly though, we are pretty used to disappointment too. And, as we look into the games coming in 2018, it’s fair to say there are a few games that have all the hallmarks of being DOA: Disappointing On Arrival. So join us as we pick out five games that we really hope are going to be great, but the signs... Well, they're not so great.

The Far Cry series always seems to tick the right boxes, and man do they get their hype train up to speed in a hurry. An open world first person shooter with a world of possibilities, amid a deep and complex story, which always looks good in the trailers. What could go wrong? Well, have Far Cry games ever actually worked on launch day? And have the Far Cry games actually been good? What’s at the core of the game?

After a few hours, it can feel like a mass of shallow battles and lengthy fetch quests with the scenery blending into nothing but a map with pointers to go places to do a thing, but do you really care? Well, you’re supposed to, I guess… This time you’ll be pitted against Radical religious right-wingers. Errr... in Montana. OK, fair play Ubisoft. Not many saw that coming. 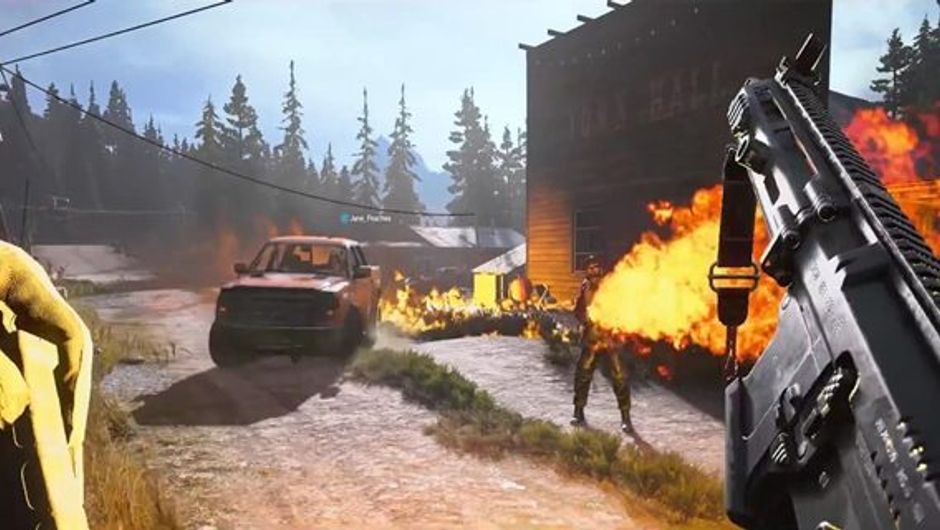 Unfortunately, as edgy an idea as it seemed at the time because of the current state of domestic politics with modern-day Nazis actually marching on the street, the supposed messages this game might have tried to convey will most likely be drowned out by the fake outrage of the Tumblr and 4Chan SJW and AlRight brigades.

A Metal Gear Game without Hideo Kojima is not a Metal Gear game. But that won’t stop Konami attempting to squeeze every penny they can get while potentially ruining the franchise’s legacy. The game's description can be summarised as an insane sounding combo of wormholes, alternate realities, zombies, and parallel timelines. More Twin Peaks than Metal Gear. 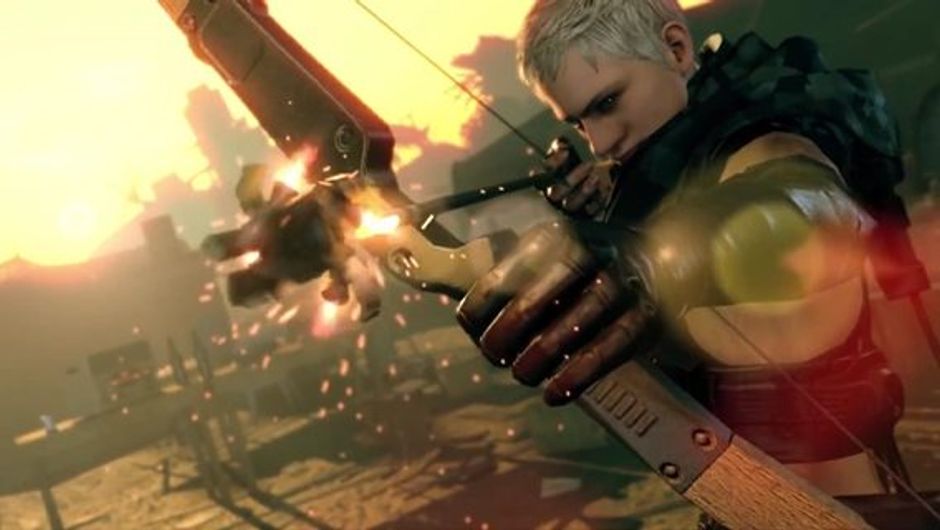 Now, Kojima did toy with the idea of having a zombie mode in MGS 5, but without his insanity to direct the game we fear this next outing could be pretty bad. But, in all fairness, while Konami have been getting hit with a stick for the last two years, they did redeem themselves by fixing Super Bomberman R and continuing to support the game.

But turning the conspiracy-inducing wonder that is Metal Gear into a zombie game for some cash? Eh, that’s a bit 2013. I’d be less surprised if they changed the name to Metal Gear Battlegrounds based on current trends.

We can’t go back in time, so Ace Combat games are never going to have the appeal of 2 and 3 on the PlayStation. But now, with loot boxes, pre-order bonuses, purchasable cosmetic skins, and who knows what else, Ace Combat 7: Skies Unknown has all the ingredients of being an absolute cluster of every evil practice you can think of. 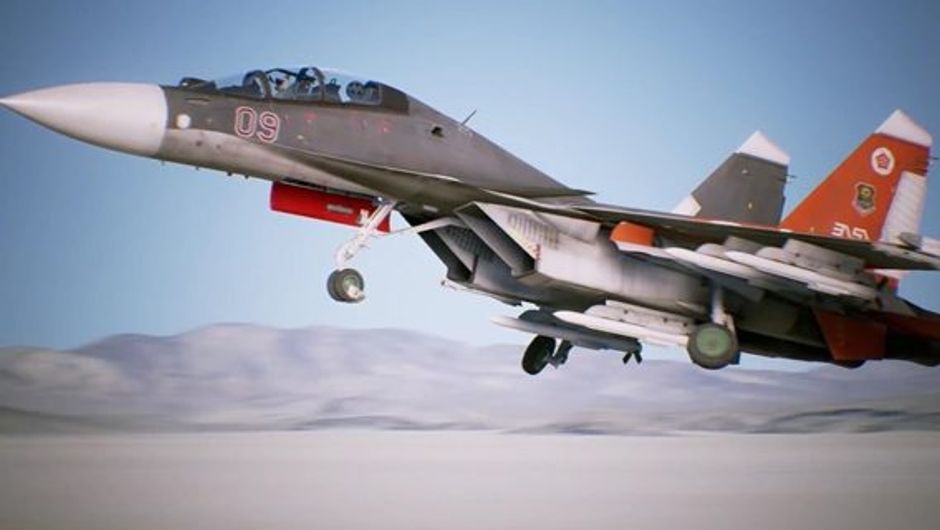 Also, since World of Tanks has become the global addictive stat binge, they have got to be looking at this model for some extra cash. To add the cherry on the cake, it’s going to have VR elements exclusive to PS4. Novelty gameplay for hardware has never been good.

Still, Bandai Namco have been pretty good to us so far. Let’s cross our fingers they can resist turning to the dark side.

The Final Fantasy 7 remake, if it comes out this year, is going to suck. It’s going to be a disappointment. Square Enix are not doing this because they think they can do a good job of it. They are doing it for the money. 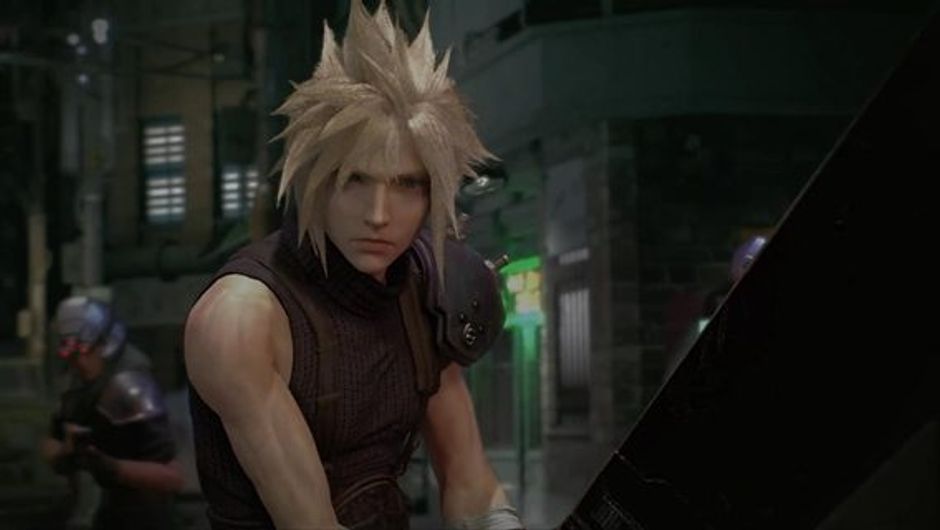 Based on Square Enix’s DLC and pre-order strategy you can only imagine what we are going to see.

Not saying this to troll and we know it’s a faux pas to speak badly of Hideo Kojima and - conversely - nicely about Konami. But Death Stranding is going to be the biggest disappointment of 2018. Kojima needs Konami. 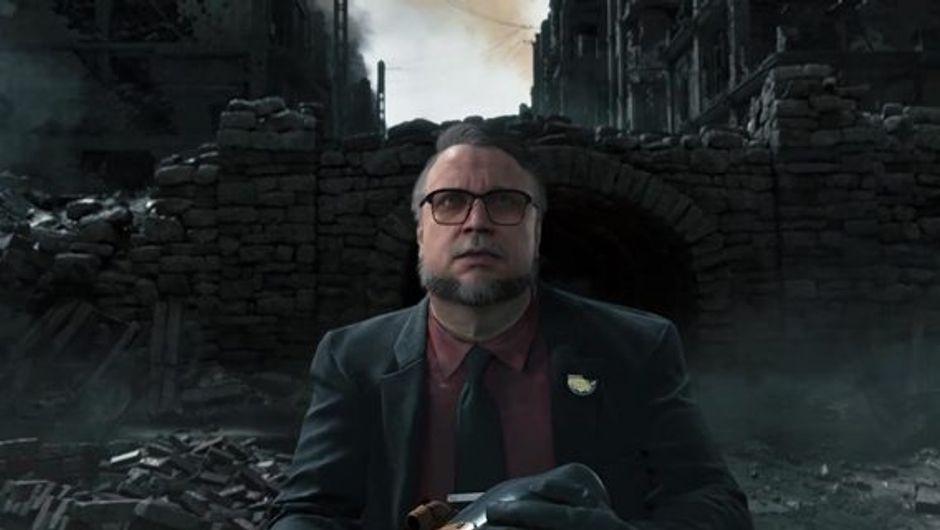 We can create an analogy with wrestling here. Even if you don’t like wrestling, you’ve been around the Internet enough to be aware of something called the Attitude Era in WWE.

In the late 90s and early 00s, two wrestling companies reigned in America: WWF and WCW. WWF was the underdog, until it launched its Attitude Era under the creative direction of Vince Russo, and brought us superstars like Stone Cold Steve Austin, The Undertaker, Kane, D-Generation X, The Rock, and many more, with richly-written backstories to power epic feuds that saw it power ahead of WCW in just two years.

But then, with the promise of creative freedom and more money, Russo crossed camps to WCW, who gave him carte blanche to do what he wanted. Russo's philosophy of "crash TV" put WCW into overdrive with more edge, more backstage, more sex appeal, more vignettes, more backstory, and more new faces promoted from the midranks.

But this time, he didn’t have the WWF and owner Vince McMahon to keep him on a leash. And what happened? Less than two years later, the WCW was broken up, with its one-time smaller rival scooping up the best bits.

So what we're saying is, the Kojima is like Russo. Sony have let Kojima loose on the gaming world with money.

As much as we want Death Stranding to be Kojima’s Magnus Opus has anyone watched any of the trailers for the game and not been completely and utterly confused?