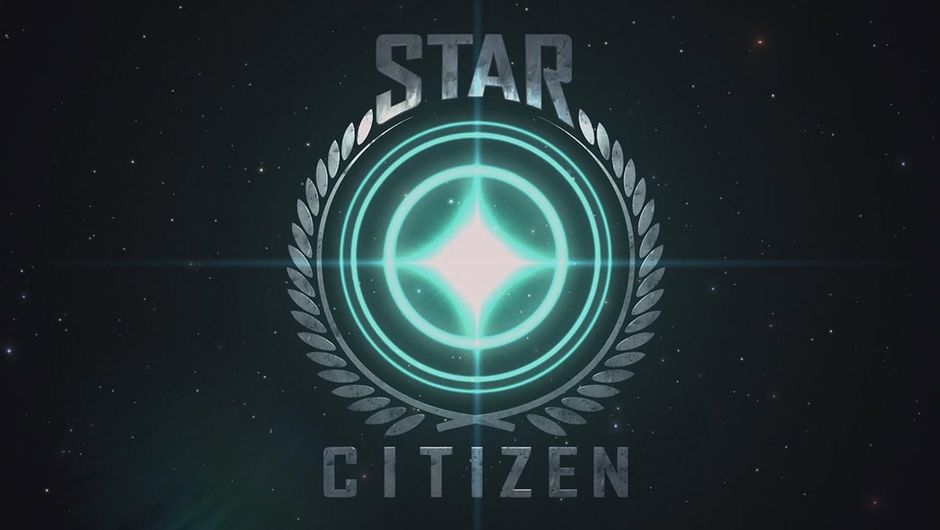 Following the reveal of the harsh planet Hurston, the gritty city of Lorville and other inter-planetary treats at this year's CitizenCon, CGI are to release them to everyone as Star Citizen 3.3.5 goes live soon. Will everyone be impressed?

Next week will see the start of several for Cloud Imperium Games and Star Citizen mastermind Chris Roberts.

If all goes well, and from what we've actually experienced, the title will enjoy a renewed sense of wonder and excitement and gain even more backers. Let's not forget, Star Citizen is still a largely crowd-funded venture, to the tune of $200 million leveraged so far.

$200 million is a lot of hope, and the team will be expecting to repay some of this as release 3.3.5 goes live with the free-to-fly ships event.

AltChar has properly thrown our hat in the ring with Star Citizen, taking out a year's backer "subscription" to the game. Frankly, the whole fairly transparent development process of the promised space sim masterpiece is far too interesting not to. As a happy side effect, we have preferential access to the Public Test Universe and version 3.3.5 and that's where we've been this week.

So what's it like? Really rather impressive - in spite of the numerous bugs and glitches that come with any test environment and which shouldn't be there on live release. Up to now, Star Citizen has been little more than a demo of a game, with 3.3.5 it has started to shape up into an actual one.

The new city of Lorville on the planet Hurston is a great futuristic environment. Dirty, dusty and with the heavy hand of the planet's owner much in evidence, and not just in its breathtaking HQ building, pictured above.

The general feeling conveyed is one of a dystopian future, and while that's hardly a new thing, it's superbly imagined here, from the sinister security guards and the intimidating public service advertising, to the wonderful grubby mass transit system that saw us mimic the exact same signpost following behaviour we exhibit on the real London Underground.

Flying over the planet Hurston itself reveals a strip-mined wasteland. But here's the thing - you're flying at low altitude over a planet. It's what we were promised in the game and finally we have it. And spaceships are a thing that Star Citizen gets right, in look and general feel, even if we're awaiting a new "reactive and systemic" flight model that probably won't surface until version 3.5.

During the free event, newcomers and older hands alike will get to experience several dozen spaceships of various sizes and capabilities. And for us, they nearly all look bloody good.

You can also travel to several of Hurston's satellite moons, including our favourite, Aberdeen, with its strange atmosphere. Travel itself - quantum travel - between large bodies and outposts takes time. Our jump from Port Olisar to Hurston took around 11 minutes, down a hyperspace tunnel.

This is a design decision by Chris Roberts and his team, and certainly conveys a feeling of distance. Comms and other game features are available during this travel time, so there's stuff to kill that time with. However, some won't like it, and so Star Citizen isn't the game for them.

Version 3.3.5 will also see available on live, which we hope will result in another wave of player created content. And the sillier, the better.

Overall, the aim of Star Citizen is to make the player feel like they're in a hard sci-fi film, and we'd say they're on a steady course to accomplishing just that. We also feel the title is pitched at the older and less impatient gamer market, and by that we mean people in their 30s, 40s and even 50s. We've even seen people requesting "paunchier" character models, which are apparently "on the way".

This could be a great decision by Cloud Imperium games, as it's increasingly evident that no one in their 20s actually has money anymore.

However, one major reservation we still have is that after you're done looking at how marvelous everything on the screen looks - what is there to do? Little currently.

More missions and interactivity with NPCs are certainly on the way, as well as Squadron 42 - the single player campaign - but at the moment Star Citizen remains like a wonderfully illustrated book, without too much substance beyond pretty visuals.

Yet still, CGI keep the temptations coming. Recently, we're starting to see some new glimpses of ArcCorp, another planet in the Hurston system, and one that is entirely covered in human-made structures, giving it the appearance of a vast armoured sphere.

Chris Roberts himself is looking more relaxed lately, as evidenced in his appearance on Around the Verse. It could be that with some of the game's more fundamental mechanics coming to completion, the actual content side of things is but a small concern. We all know that looks alone don't make a game though, gameplay does.

Backing Star Citizen is a bit like investing in a Portuguese exploration vessel to the Americas in the 15th century. It could come back laden with incredible treasures. Or everyone could get murdered by jungle backers. 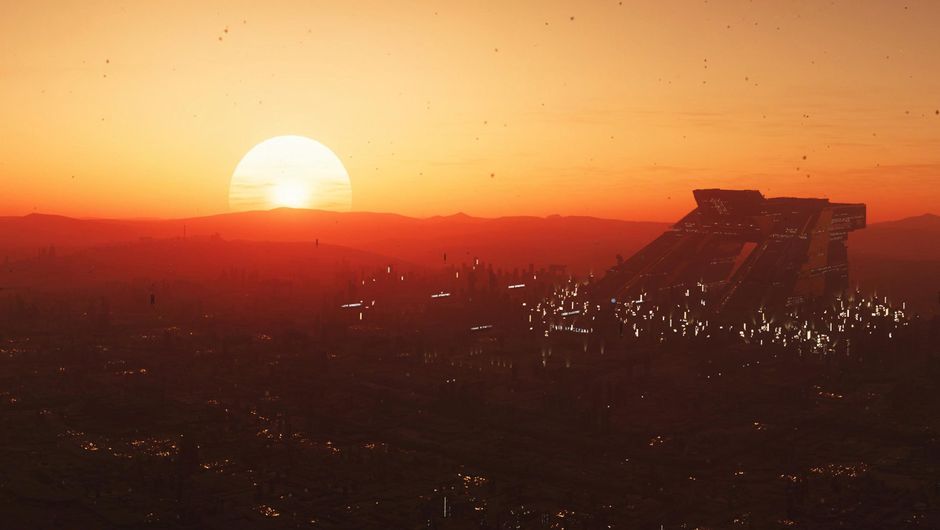 The next Street Fighter game will not release next year according to a reliable insider Dusk Golem. The delay is also the reason for the unexpected Street Fighter V season pass.

The next Street Fighter game will not release next year according to a reliable insider Dusk Golem. The delay is also the reason for the unexpected Street Fighter V season pass.

Vice City as GTA VI setting looks more and more likely with each passing month. Today, we have a new clue which suggests that Rockstar are contacting synthwave producers for GTA VI music clearance.

Vice City as GTA VI setting looks more and more likely with each passing month. Today, we have a new clue which suggests that Rockstar are contacting synthwave producers for GTA VI music clearance.

Xbox One owners are reporting that they can now play online games without Xbox Live Gold. Both free to play and paid games are playable even with expired subscription.

Xbox One owners are reporting that they can now play online games without Xbox Live Gold. Both free to play and paid games are playable even with expired subscription.

Call of Duty: Warzone has received a small update with a couple of changes. Infinity Ward confirmed that keypads in bunkers are now active while Juggernaut crate and Most Wanted contracts in BR Buy Back Solos have been removed.

Call of Duty: Warzone has received a small update with a couple of changes. Infinity Ward confirmed that keypads in bunkers are now active while Juggernaut crate and Most Wanted contracts in BR Buy Back Solos have been removed.

Souls-like fans will have another treat less than two weeks away from the release date announcement trailer as Mortal Shell is set to come out in the latter half of August 2020.

Souls-like fans will have another treat less than two weeks away from the release date announcement trailer as Mortal Shell is set to come out in the latter half of August 2020.

Cloud Imperium Games have another Star Citizen funding milestone on their hands, with an unbelievable $300 million sourced from the community, after a particularly successful week at the end of May 2020.

There's a lot of confusion in Star Citizenland these days and it prompted the dev to announce a roadmap for Squadron 42, the game's singleplayer shooter component. Which means the old plan is scrapped?

Xbox One affected Halo Infinite's visuals, but not its ambition

Xbox One affected Halo Infinite's visuals, but not its ambition

The response to Halo Infinite continues to run a gamut of emotion, while broader questions are being asked of Microsoft's PR strategy and the nature of their cross gen release support. But Infinite's ambition should not be dismissed.

Microsoft Flight Simulator is entering a closed beta test on July 30, 2020. Before that, you can also try the game in closed beta early access, which is available now to those with invitations.

We're not sure whether the thought of knitting makes you jump out of your chair, but by the time you've watched The Sims 4's trailer for the Nifty Knitting Stuff Pack - it will.

Microsoft have officially announced the release date for Flight Simulator 2020. The game is coming to Xbox Game Pass for PC and consoles on August 18, 2020, and it's available for pre-order right now.