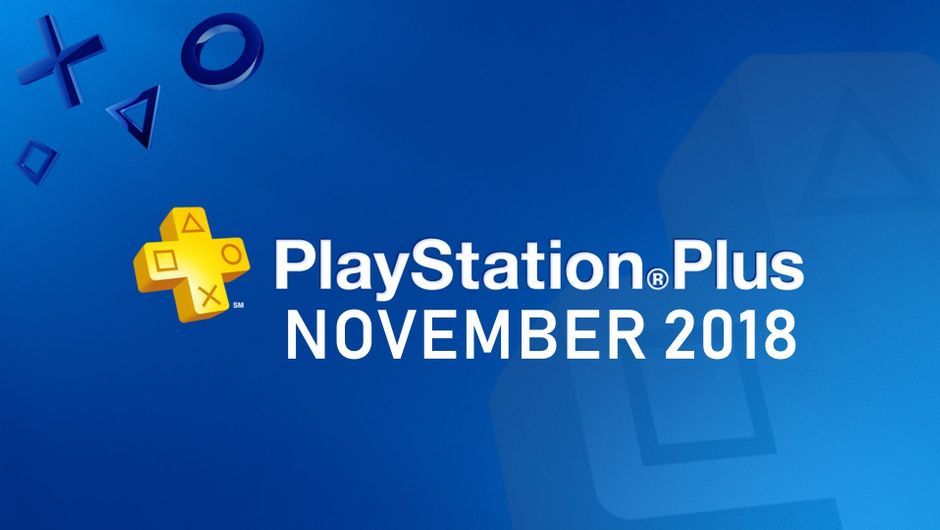 It seems as though the PlayStation Plus free games lineup for November has been leaked, and by Sony themselves nonetheless. Given the fact that Sony is behind the accidental(?) reveal, we think the lineup is legit and will not be changed.

It's still early October and we're trying to get over its disappointing lineup of the PS Plus games that Sony decided to put out. Well, disappointing might be a bit too strong, but when compared to previous months which gave us Destiny 2 and God of War 3: Remastered - yeah, our expectations were sky high for October.

However, whether we like the October games or not doesn't really matter anymore because the lineup of PS Plus games for November has been leaked, by none other than Sony themselves. Just a few days ago, on the official PlayStation Plus website, instead of the promo image for the October lineup, the page was advertising the games for November.

According to the leaked image, we'll apparently be getting Bulletstorm: Full Clip Edition and Yakuza Kiwami. Should Sony decide to indeed stick with this choice of games, we for ones will forgive them for October, because Yakuza itself is reason enough to be excited for the upcoming month.

Since the leak of the November games spread all over the web, the has been updated and it now shows the October lineup image, as it normally should. That being said, Sony could well decide to change the lineup due to this mishap, even though we're sure that a lot of PS Plus subscribers would be happy with the offer.

Then again, this leak might not have been accidental at all - and not even a leak for that matter - it could just be Sony's way of saying, "Hey, we know you didn't like the games in October, but stick with us - we've got a treat for you in November." Who knows?

In our opinion though, we're pretty certain that Bulletstorm and Yakuza will indeed be the games of choice for next month because neither of these two titles are brand new nor are they bringing loads of money in at the moment. As we know, Sony seldom give out new, AAA titles for free - that's why Destiny 2 and NBA 2K16 a few years back were such a big surprise. 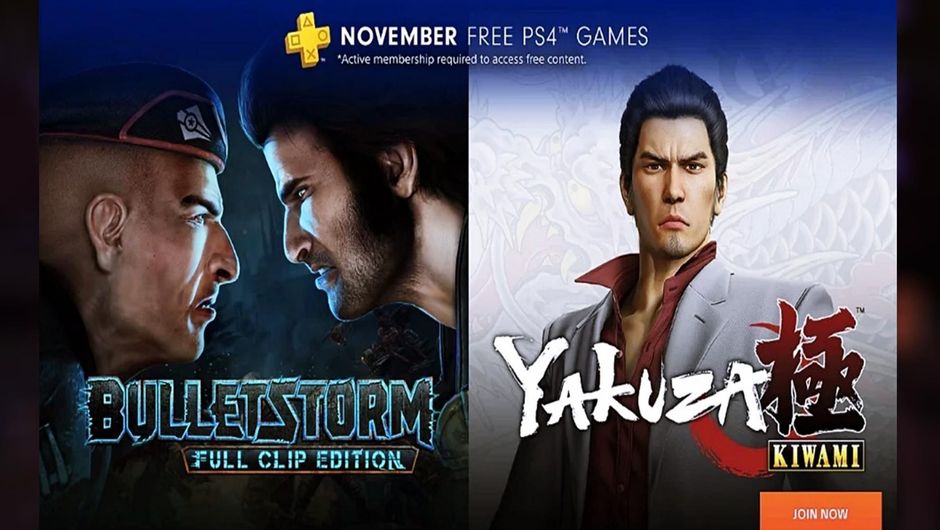 Besides, Bulletstorm: Full Clip Edition is a hilariously fun and great looking remaster of the 2011's Bulletstorm and it is definitely worth your time because good laughs and some proper shooter adrenaline will more than satisfy your needs.

And Yakuza Kiwami, the remake of the very first Yakuza game on the PS2, is an iconic title that should by no means be overlooked. So yeah, we're hoping Sony do give us what they already teased us with.