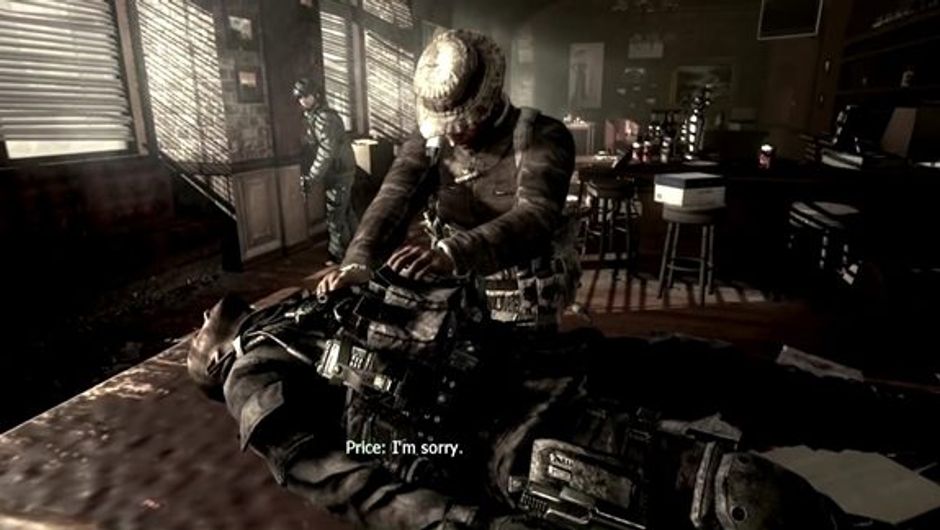 Video games are usually described as a form of entertainment and that much is, of course, true. However, things aren't always so one-dimensional. Sometimes certain parts of video games can make us feel downright sad and heartbroken, because the experience can be so immersive that we genuinely end up feeling depressed because of a certain character's death. There's a lot of games out there which aim to make us feel all the feels, but we gave it our best to narrow the list down to the top 5. And let us tell you: this was no easy task to do - but we still managed.

Call of Duty: Modern Warfare 3 level called "Blood Brothers" sees the death of one of the most iconic characters of the series - John "Soap" MacTavish. Appearing first in Call of Duty 4: Modern Warfare, Soap started out as a young sergeant serving in the special forces. He then worked his way up all the way to becoming a Captain in Task Force 411. This man was a badass - he felt indestructible - literally! He's been shot left and right in all three games, so his falling from the exploding tower was not something out of the ordinary. However, with Soap lying on the table and sad music playing in the background - his glowing aura of immortality started to lose its colours. Seeing one of the best characters of the series die was bad enough by itself, but the reaction of Price added a hell of a lot more to the entire tragedy. Rest in peace cpt. Soap - you will be missed.

This scene sends us on an emotional trip, similar to that of Call of Duty. Corporal Dom was a man who lost his entire family, which left him with basically nothing to live for. Nothing except for his friend Marcus - which makes Dom's death that much more devastating. The horrible fate of Dom's demise is rivalled only by the fact that Marcus is left all alone now, so this scene hit us in ways more than one - the death of one man, and the lonely life of the other. Dom talking to his wife seconds before his death sent chills down our spine because you could really hear the anguish in his voice - he knew it was all over for him. He gave his life so the others could live - a true hero indeed.

Microsoft Dom talking to his deceased wife Maria, seconds before his death 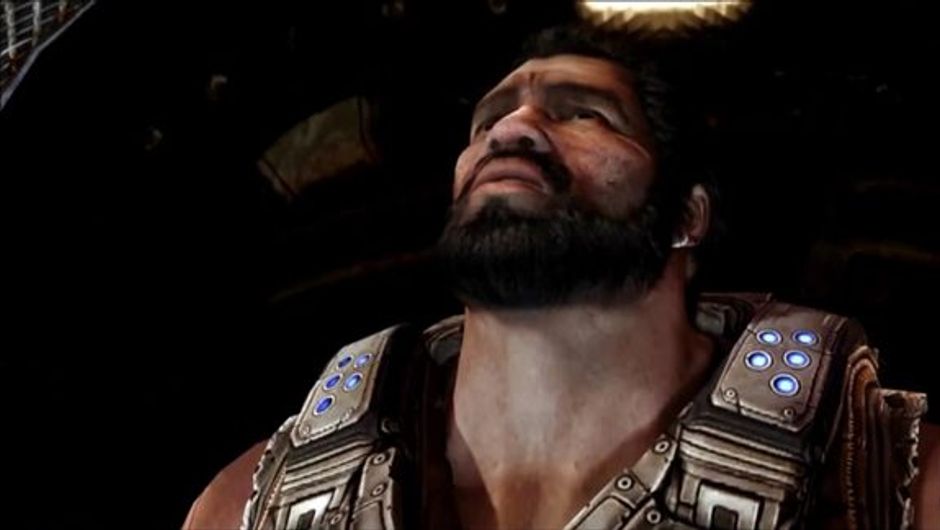 This entire game is very emotional by itself as we watch young Clementine go through all the hardships as a child. Growing up in a world full of zombies is not exactly the idea of a happy childhood. However, the saddest point of the game is when Clementine's friend and guardian Lee meets his doom. Since Walking Dead is a choice-based game, players can choose what to do with Clementine's dying friend, whom she even looks up to and deems a parental figure. No matter the route players choose to go down though, the ending is still the same - Clementine is all on her own, facing a very harsh and downright scary world. 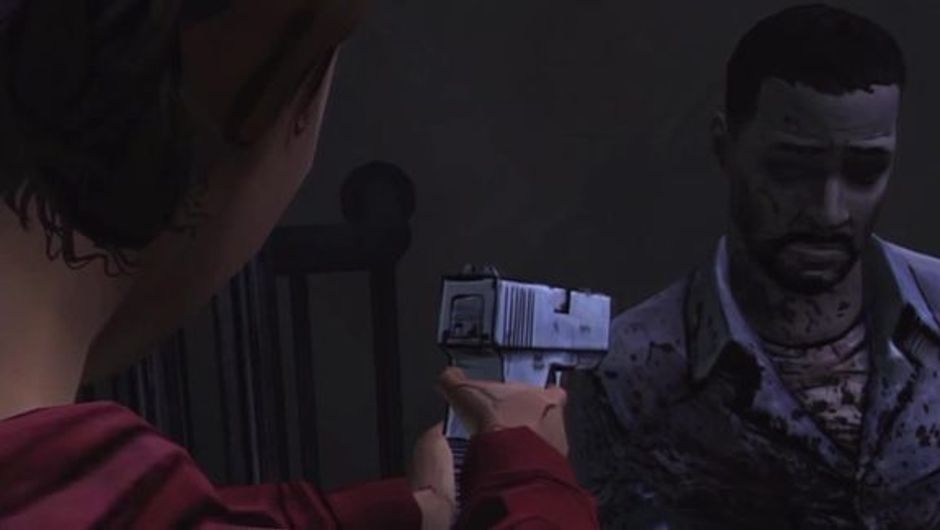 This Rockstar's Western adventure game has probably some of the best voice acting ever provided for a game - add great characterization to this and you get a title that's just packed with all sorts of emotion and character development. That being said, John Marston's journey from bad guy to good guy adds a completely new dimension to his death, especially considering the hell he went through to try and make up for his bad deeds just so he could be with his family. The fact that his story would not end well was clear from the start though, however the game does an amazing job of creating a false sense of security - tricking the player into thinking that John just might find his peace and live a happy life together with his family. But of course, that was not the case... Not the case at all. It's always sad to see a good character die, but there's just something that much more saddening when you witness a bad-character-gone-good pass away. 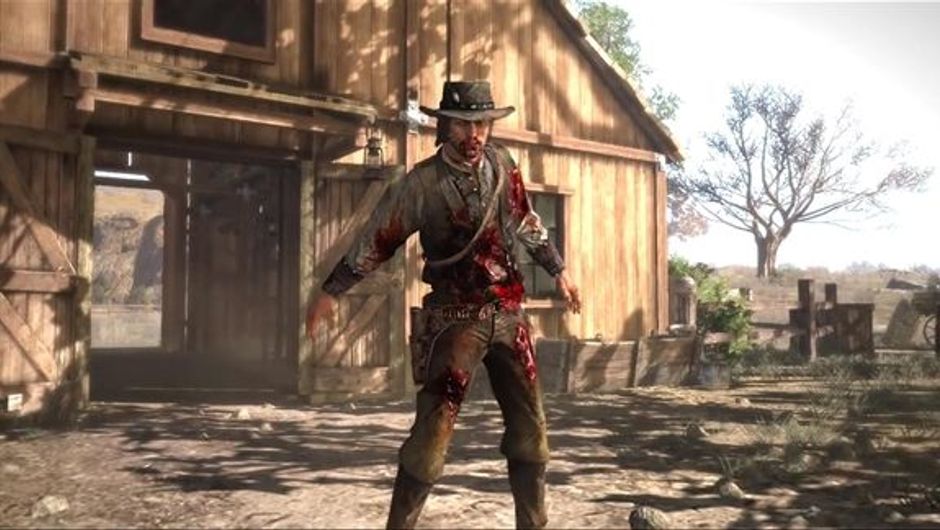 Anybody who's played The Last of Us knows just how bitter the main character - Joel - is, but we cannot blame him. Not even for one second. At the beginning of the game, he tries to take his daughter Sarah to a checkpoint, only to be shot at. A friendly face comes to the rescue but he's not on time - Sarah takes a fatal shot, and Joel breaks down immediately. What makes this scene so special is the way everything is portrayed - especially Joel's reaction. Clenching his fists, sobbing and just basically every little detail in his expression is enough to leave no soul indifferent. Even though all of this unfolds at the very beginning of the game and you haven't really bonded with the characters yet, you can still feel the connection between Sarah and her father. This connection alone is the biggest factor contributing to the volcano of emotions that this death evokes. Easily the saddest death scene in a video game, in our book at least.

Naughty Dog Joel holding on to his killed daughter Sarah, one last time 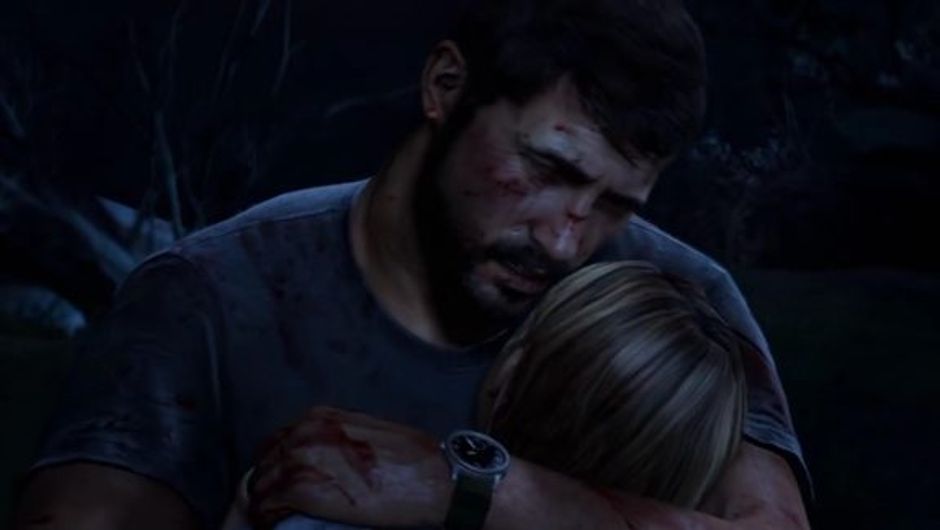 A ton of GTA 6 gameplay and screenshots was leaked on Sunday by someone who claimed to have hacked Rockstar's servers and stolen highly confidential information and footage.

The UK police have confirmed that they have arrested a 17-year-old on suspicion of hacking. The crime is reportedly related to the GTA 6 hacking incident.

Call of Duty, Overwatch, Diablo and other Activision Blizzard games are coming to Game Pass

Call of Duty, Overwatch, Diablo and other Activision Blizzard games are coming to Game Pass

Microsoft Gaming head Phil Spencer has said Microsoft intend to add Activision Blizzard games like Call of Duty, Overwatch and Diablo to the Xbox Game Pass as soon as the acquisition is complete.

Gunrave G.O.R.E might be another Xbox Game Pass day one release

Gunrave G.O.R.E might be another Xbox Game Pass day one release

Third-person shooter Gunrave G.O.R.E has appeared in an Xbox newsletter as another Xbox Game Pass day one release for PC, Console and Cloud.

Rockstar starts the fight against griefers, tryhards, and K/D warriors by removing kills from counting during the free roam.

Ubisoft delay Skull and Bones to 2023

Ubisoft delay Skull and Bones to 2023

Ubisoft's pirate adventure has been delayed once again. The game is now set to release on March 9, 2023 on Xbox Series X|S, PlayStation 5 and PC.