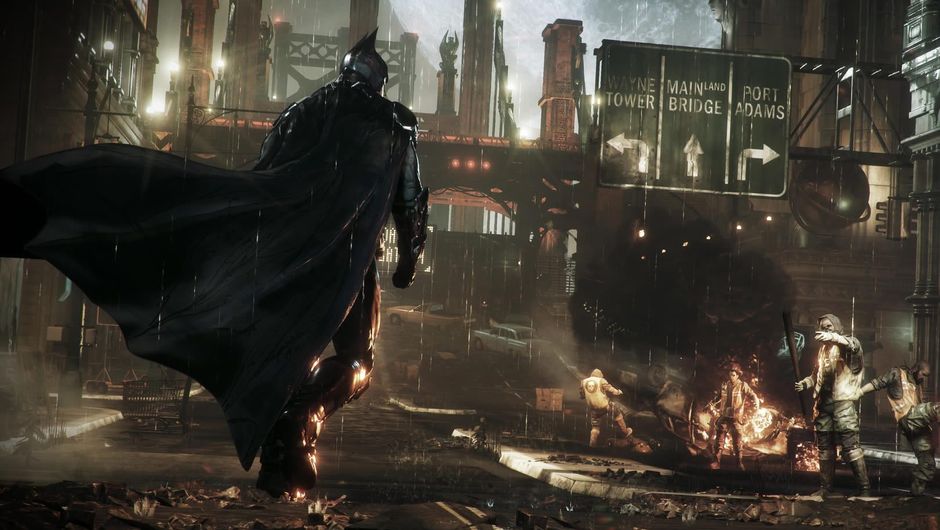 Rocksteady Studios have debunked all the rumors surrounding a new Superman game. They have also stated that they will not be announcing any new titles at this year's Game Awards. This was confirmed by the company's co-founder Sefton Hill.

There's been a lot of speculation going around the Internet that Rocksteady Studios have been working on a new Superman game called Superman: World's Finest. A bunch of alleged leaks appeared as well, the biggest being the one on the Game System Requirements website that listed the game under Action-Adventure with Rocksteady as the developer.

This led many fans to believe that a new Superman game was all but confirmed and that it would surely be presented at the Game Awards which will take place next week. But we now have official confirmation that none of this is in fact true.

On his official Twitter, the game director and co-founder of Rocksteady, Sefton Hill, announced that, while the studio is indeed hard at work with developing a new game, they will not be announcing anything at the Game Awards. He also went on to say that the title they're working on is not Superman, thereby dismissing all rumours about the game.

Now, the fact that Rocksteady's new game is not about this classic DC hero does not mean that they will never commit to making a Superman-dedicated game in the future. After all, their partnership with DC and the wildly successful Batman series give them all the reason to go through with the Superman idea at some point. But it will not be happening any time soon, we know that for a fact now.

So what game can we expect from the Arkham Knight masters now? Well, the DC universe is an immense one indeed, but we at AltChar would personally love to see a Green Arrow game, or one featuring Wonder Woman as the protagonist. There are so many possibilities to explore, and we highly doubt that they're busy working on the fifth Batman title. 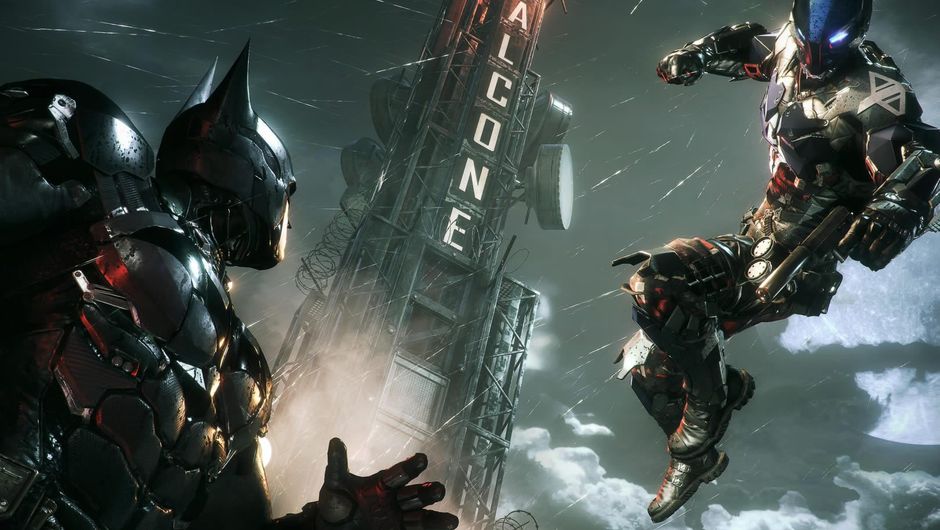 As much as we love the Arkham series, neglecting all the other DC heroes and focusing their time and funds on another instalment of Batman would simply not be a very wise move at this point.

One of the most iconic voices in entertainment media is gone, leaving a treasure trove of fantastic work behind him.

The Ubisoft team has decided that announcing yet another elite skin is the perfect icing on the cake if the cake was a content-filled upcoming season reveal.