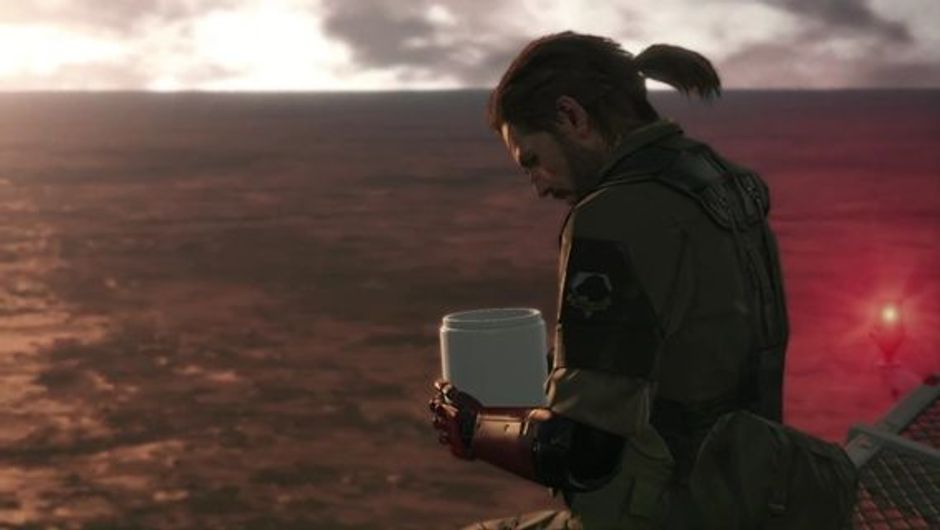 PlayStation Plus free games lineup for October has been announced and the selection is amazing once again. Watch our video to see what games will be up for grabs from Tuesday.

Sony's PlayStation Plus free games program is getting better with each passing month.

Here's what's on offer in October:

The headliner for PlayStation 4 is Metal Gear Solid V: Phantom Pain. That's right, you're getting Metal Gear Solid V - not the demo version Ground Zeroes, no - the actual, full game which is an absolute must-play. Accompanying Metal Gear is Amnesia: Collection - an awesome horror adventure game for all fans of the genre. So once again - an amazing lineup on the PS4.

PlayStation 3 owners will be getting Hustle Kings, which is a very nice pool game with a 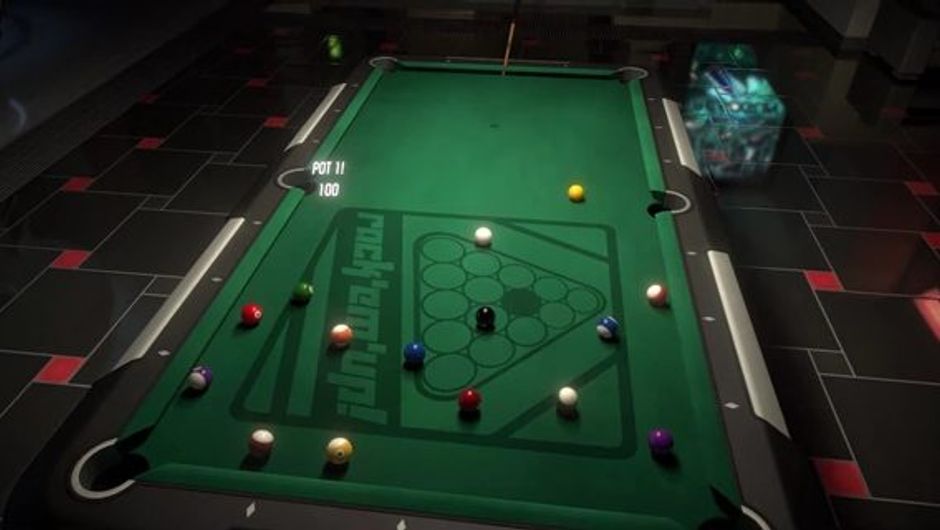 Anniversary, both of which are crossbuy with the PS4. 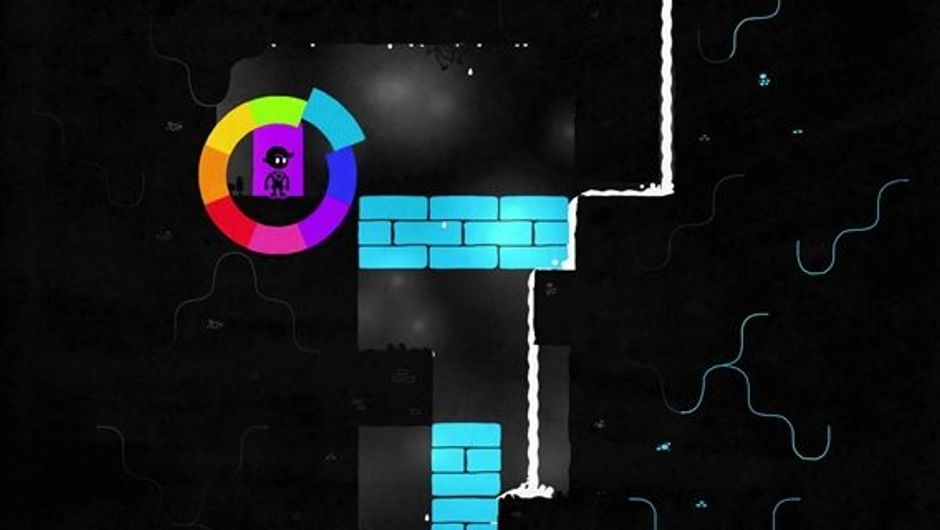 The games will be available to download on October 3, so you have a few days left to

download the games from which is something we strongly recommend you do, because, remember, Infamous: Second Son is on offer. You do not want to miss out.

God of War: Ragnarok is officially launching on November 9, 2022, for PlayStation 4 and PlayStation 5, Sony announced.