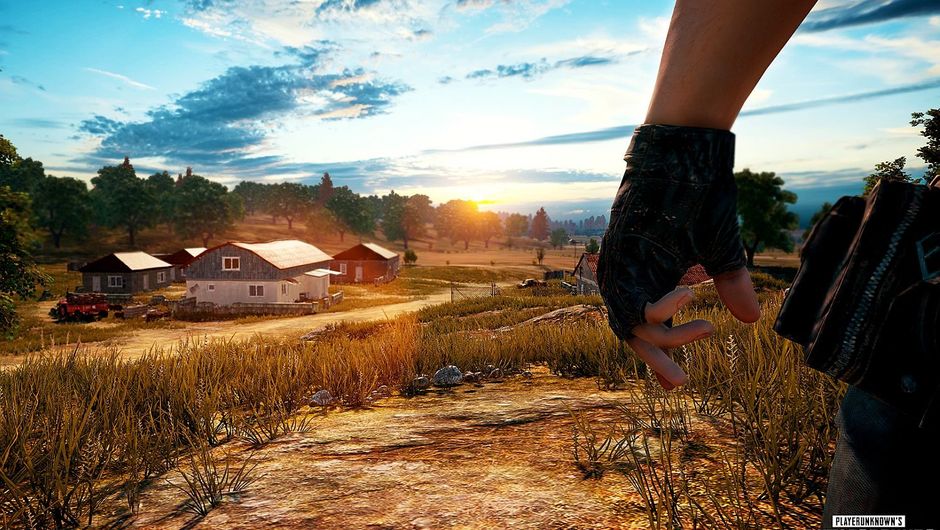 Bluehole announced today that as of 01 September, PlayerUnknown's Battlegrounds has sold over 10 million units since its Steam Early Access launch on 23 March, 2017.

PUBG also set a new mark for peak  with over 970,000. This was only highlighted by the strong reception at the PUBG Invitational at gamescom 2017. During the four day tournament at gamescom a total of 92 players from 19 different countries globally competed in four different PUBG game modes (solo, duo, duo-fpp, squad).

"It is amazing and gratifying to see the love and support the passionate fans have shown to PlayerUnknown's Battlegrounds," stated Chang Han Kim, Vice President and Executive Producer for Bluehole. "Watching the thrilling moments during the PUBG Invitational with the great feedback from viewers is a realization of the continuing popularity of PUBG and our team is working diligently to bring a solid gameplay experience for full launch on the PC and Xbox One Game Preview versions later this year."

According to Steamcharts, PUBG players have clocked in 313,551,216 hours of gameplay. Dota 2 sits at 410,139,477 hours. Two weeks have passed since the game's director Brendan PlayerUnknown Greene informed us that had been bought.

We are just a week from a major PUBG patch that will change the business model of the game and bring along updates for weapons, gear and DBNO state.

NewHappy are the winners of PUBG Global Championship 2021

NewHappy are the winners of PUBG Global Championship 2021

Krafton and the World have their PGC 2021 champions in Team NewHappy. The PGC champions have walked away with a considerable chunk of the $4.3 million USD prize pool.

PUBG is going F2P: what does that mean for players who bought the game?

PUBG is going F2P: what does that mean for players who bought the game?

Krafton recently announced that PUBG is going to become a free to play title. The switch will happen next year. Players who already bought and played the game will be given in-game items as compensation.