Nintendo pretty much confirm Fortnite's launch on the Switch 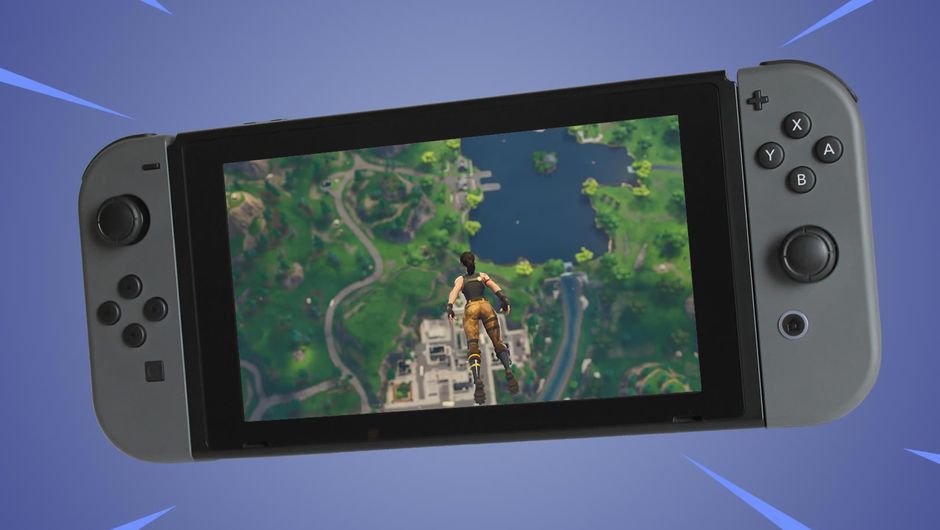 Watchful eyes of Fortnite fans everywhere, and we assure you they are everywhere, have noticed Nintendo uploading Fortnite Switch update onto its content delivery network, or CDN in short, as well as a thumbnail to match. Yep, it's coming.

To be fair, by now it's not even a surprise, because anyone with half a brain could've seen it coming a mile away. Epic Games have been making a steady effort to ensure Fortnite: Battle Royale is everywhere and playable on everything, so you may want to check whether your neighbours are merely reskins.

Several twitter users noticed Fortnite's foreshadowing on the Switch and promptly took screenshots , which basically corroborated earlier rumours. You may recall that the LeakyPandy had already seen it coming in April 2018 and the Korean Ratings Board later seemed to confirm it via a listing of their own .

Nintendo are set to hold Nintendo Direct E3 2018 soon and it's expected that the company will be announcing Fortnite then. Unfortunately for the Japanese fluffylitarian company, it may be that Fortnite has had a hand in its latest unexpected financial downturn.

In case you didn't catch it, Nintendo Co. was hit with a sudden two-day stock decline , the largest of the kind for the company in the past 18 months. What's particularly interesting is that it came in midst of what everyone saw as awesome bouncing back by Nintendo.

The market was already well aware that Fortnite is coming and Pokemon: Let's Go , Pikachu and Let's Go, Eevee! have already gone through their share of hype, prompting analysts and investors alike to suspect the company will arrive on E3 empty-handed. This apparently raised suspicions that Nintendo isn't capable of maintaining the Switch's momentum to the point where analysts would raise their earnings targets.

Let's hope that Fortnite can undo its share of damage to the Switch and we don't see why it shouldn't. After all, it brings an insanely and globally popular multiplayer title to Nintendo's traditionally pretty closed off platforms, which should do the company a world of good. Hopefully, the financial world finds that to be the case too. 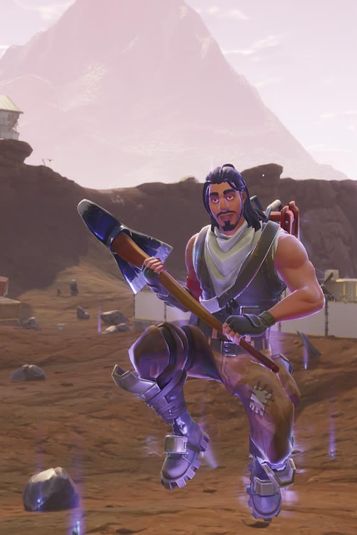 Epic's Fortnite: Battle Royale strikes a perfect balance between realism and fun, despite the somewhat casual feel. Whatever your flavour is, the game's got it. Shooting? Building? More shooting? Boogie Bombs? What would you need kind sir?
Latest Articles

Rumour has it Epic's set to unleash Fortnite on Nintendo's Switch

Rumour has it Epic's set to unleash Fortnite on Nintendo's Switch

Even though it's still a rumour at this point, it didn't take a rocket scientist to see it coming, what with Epic already porting Fortnite to everything they can get their hands on. However, it is said Save The World will have some changes.

Bean counters at Superdata have revealed that Fortnite: Battle Royale has officially become the biggest free-to-play console game of all time, dismantling PUBG in the process. Of course, many would argue that this outcome was inevitable.

Epic seem to be aiming for a superhero flavoured Season 4 to their massively popular Fortnite Battle Royale. After teasing the Flash looking fellow, the company rolled out another Season 4 poster, this time with a Wonder Woman lookalike.

Bean counters at Sensor Tower analytics firm have revealed that in its first properly monetised week on Apple's iOS, Fortnite managed to outperform PUBG's revenue on both iOS and Android by three to four times, which is pretty impressive.

Even though we still don't have Epic's official confirmation when the Android version of Fortnite is expected to land, it is increasingly likely it's coming with Samsung's Galaxy Note 9 and XDA-developers have already given us a taste.

We must say that not all Fornite players were delighted with the choice of Drum Gun in the runup to Epic's Season 9 reveal, but it's here to stay. Epic wrote it will be featured in Tournaments this weekend, and talked more about Duos.

Epic Games have released the full patch notes for Fortnite's latest update which is now live on all platforms. The update introduces a ball-like vehicle named The Baller, changes to Vending Machines and nerf to Heavy Assault Rifle.

The celestial crack that has grown to split Fortnite: Battle Royale's sky in Season 5 is now "healing" at the same tempo it grew and the latest data mines have revealed that the crack will be gone in its entirety come 21 August 2018.

Fortnite's data miners have once again beaten Epic to the herald's trumpet and it seems that we'll soon see gifting available in Fortnite's store. Also, new modes are coming to the Tournaments tab, which is the only thing that Epic leaked.

We've got to admit to letting off an evil chuckle after seeing a reddit user called FineNova abusing the heck out of a bug he found in Fortnite, which allows Thanos to construct stuff and shoot weapons like it's nobody's business.