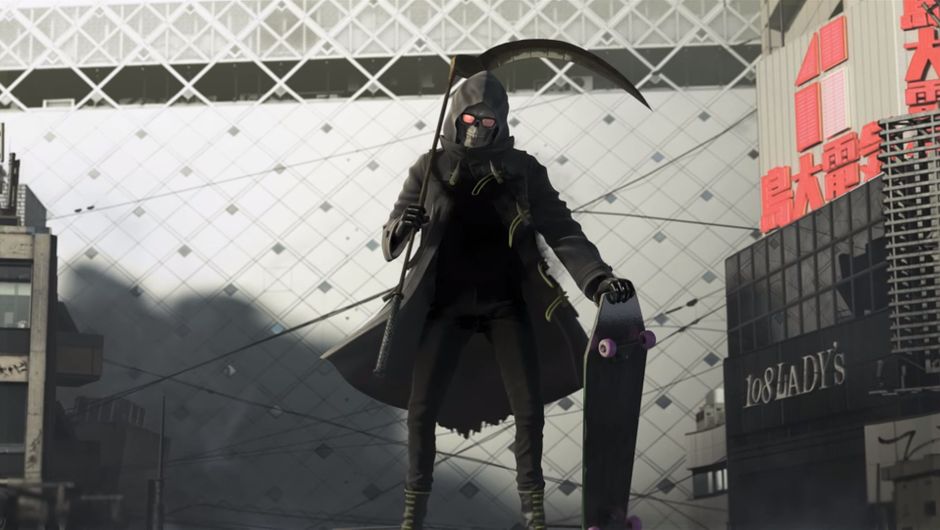 Let it Die has now been downloaded over three million times. Grasshoppper and GungHo promise regular updates and events during the course of the game's first year.

After cruising by the in January this year, Let it Die cleared the goal of two million downloads just a month later. Today, some three months after that, we're marking the game's three million downloads in North America, Europe and Asia.

Let it Die is a chaotic, over-the-top, free-to-play, hack & slash survival action game, and also a mouthful. It was developed by a Japanese video game developer called Grasshopper Manufacture and made available for PlayStation 4. You'll be glad to hear that the developer has a number of content updates planned to go live during the game's first year.

In the press release commemorating the three million benchmark, GungHo Online Entertainment also noted that "players can expect more updates in June, like brand new areas in the tower, as well as new decals and equipment, such as the Thunder Rod weapon and Warrior armor." Uncle Death thinks its rad. 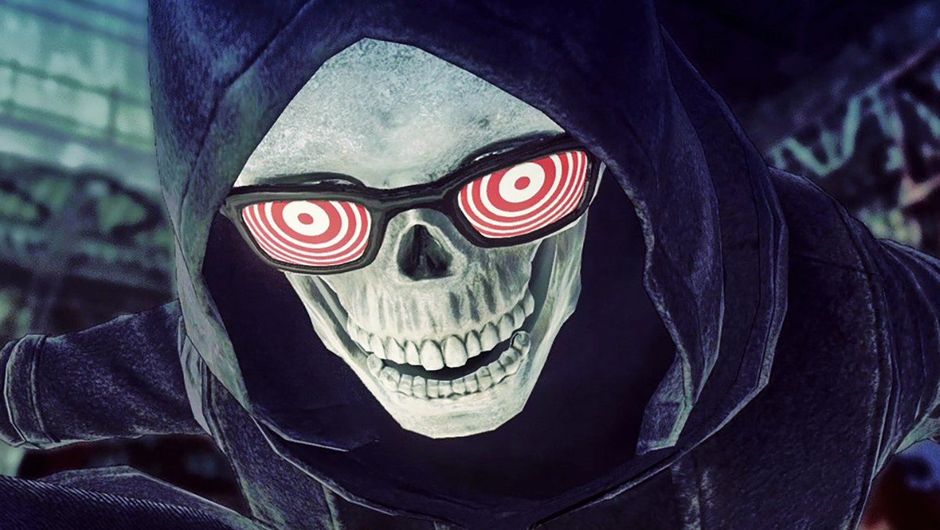 The developers are planning on bringing out content bundles for the duration of the game's first year, and they started with White Steel - one of the four Forcemen who "slashed his way into The Tower of Barbs in April". Three Forecemen to go, so I'm thinking one will hit the game regularly until its first anniversary in December. Further details on the June update will be "available soon".

Let it Die features a Souls-like combat system, and has players battling their way through a tower of lunatics, maniacs and monsters. Despite its bizarre systems and somewhat confusing micro-transactions, fans stick with it, whether its because of Uncle Death or the regular updates and events rolled out by Grasshoppper and GungHo.

For all the graphics lovers among us, we've compiled a list of the ten visually most attractive games now available on PlayStation 5 consoles.

Now it is official, Marvel's Avengers will cease development in a couple of months.

Marvel's Avengers are disassembling, at least in the realm of games as a service.

World of Warships is celebrating the Lunar New Year but also adding a lot of content that is unrelated, which will stay past the celebration.

The Last of Us Part I trial: a marketing trick or a sign of Sony's goodwill?

The Last of Us Part I trial: a marketing trick or a sign of Sony's goodwill?

The subscribers of PlayStation Plus Extra and Premium will be able to try The Last of Us Part I for a limited period of time.

Hitman Freelancer gets a launch cinematic

Hitman Freelancer gets a launch cinematic

Agent 47 is in for a series of good news as the latest game mode gets a trailer a couple of weeks ahead of launch.

Wayfinder has just about revealed all the heroes that will be available initially as well as their roles in combat.