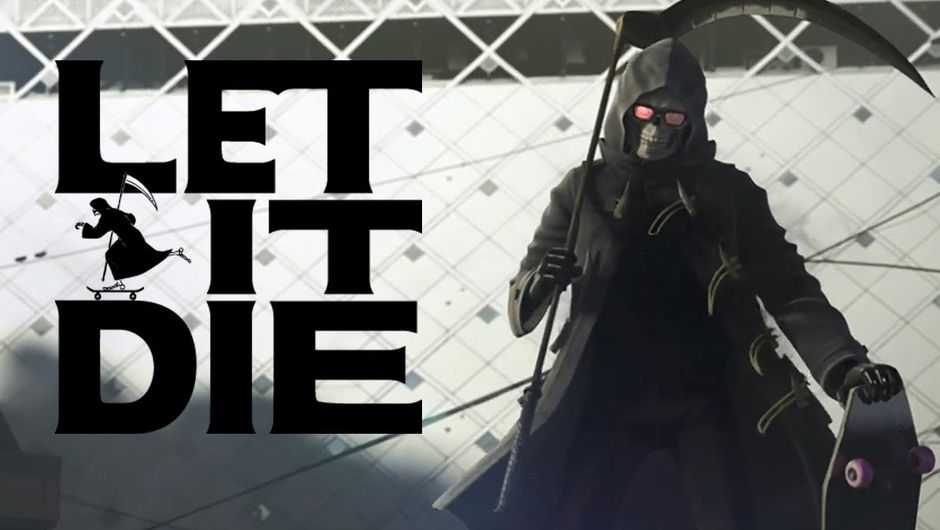 Let It Die - the PlayStation 4 free-to-play title - has reached one million downloads since its December launch in North America and Europe. The game is set in a post-apocalyptic Japan that starts players with almost nothing to wear - let alone fight with. From there, players must hunt for powerful weapons and armour if they are to tackle the beasts that lurk in the depths of an ultraviolent future.

To celebrate the million downloads milestone, players will receive one free Death Metal as a login bonus from January 6 to 8. These allow players to revive themselves, should they die in the game. Death Metals are extremely handy, because if your fighter dies, you have to create a new one and start all over again. 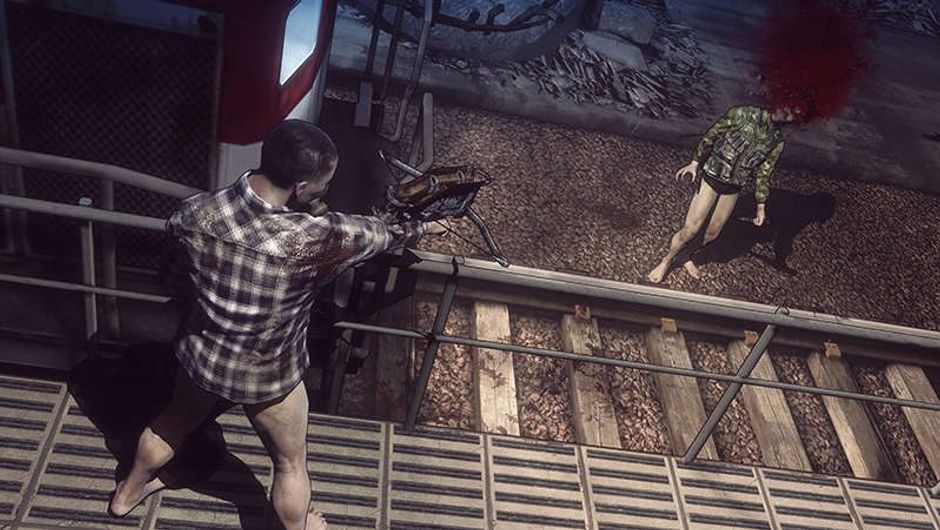 is now available on the PS4 in North America and Europe. It is headed for release in Japan on February 2, 2017.