Everything you need to know about the Kingdom Hearts remastered collection 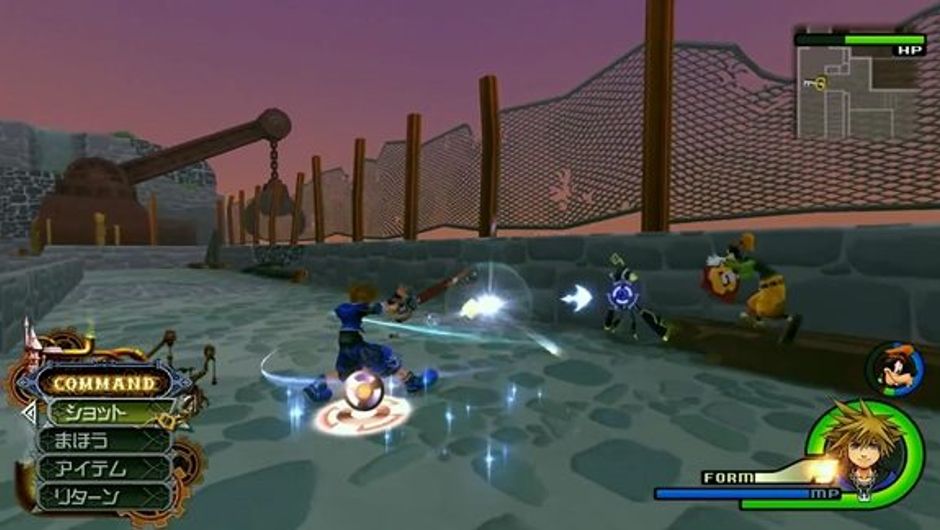 Here are some facts about the upcoming Kingdom Hearts HD 1.5 + 2.5 ReMIX remaster for PlayStation 4

March 2017 has undoubtedly presented us with a number of fantastic titles so far and it does not show signs of stopping. Adding to the of this month's games lineup is the upcoming high-definition collection of Kingdom Hearts.

Square Enix Get ready for a magic trip down memory lane 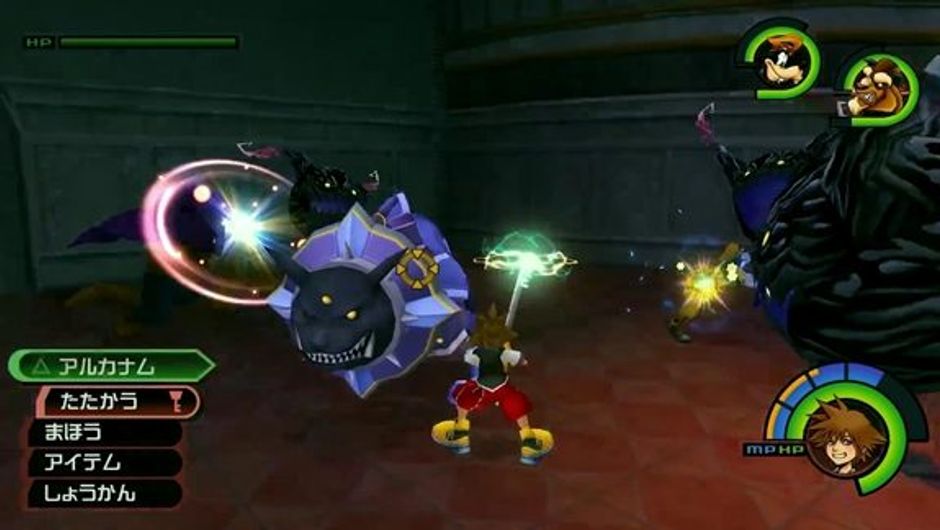 Remastered by Square Enix, Kingdom Hearts HD 1.5 + 2.5 ReMIX will include as many as 4 games and 2 movies - well, HD remastered cinematics would be a more correct term, but still - pretty awesome, considering the fact that it will all come on one Blu-ray disc. Let us jar your memory real quick, just in case some of you guys forgot what you'll be getting in this huge compilation:

An important thing to mention about the upcoming remastered collection is that the games won't have any additional content over the PlayStation 3 versions. So basically, fans of the original versions will re-live the same experience only with much fancier visuals. Trophy hunters will have their hands full as well because the collection will include an astonishing 201 trophies to unlock - with 4 of those being platinum.

The game will be released on March 28 in North America and March 31 in Europe, and according to the , it will include full support for said console - meaning it will be playable in 4k resolution at 60 frames per second.

Project: The Perceiver is a new Sekiro-like action RPG with stunning open world

Project: The Perceiver is a new Sekiro-like action RPG with stunning open world

The latest PlayStation 5 ad for the DualSense controller reveals that Square Enix's upcoming action RPG Final Fantasy 16 will be a PlayStation 5 exclusive for only six months.

Owlcat Games revealed that they are still actively working on content for Pathfinder: Wrath of the Righteous even though they have their hands full with the upcoming W40K title.

Everything you can get in the Beast vs. Slasher GTA V event

Everything you can get in the Beast vs. Slasher GTA V event

Beast vs. Slasher is a game mode where a team of paranormal Beasts with impressive speed and agility, avoid a squad of armour-wearing Slashers armed to the gills. Take a look at all of the rewards this event is going to bring to GTA V!

Rogue Traders are offered many liberties others are denied which doesn't sit well with the Inquisition and one of them is on your ship.

CD Projekt Red have today showcased the first gameplay footage of The Witcher 3 next-gen update which is coming December 13, to PC and consoles.

Midnight Suns arevealed another cinematic intro for a member of the roster and it shows once again the ease the Daywalker has when dealing with vampiric threats.