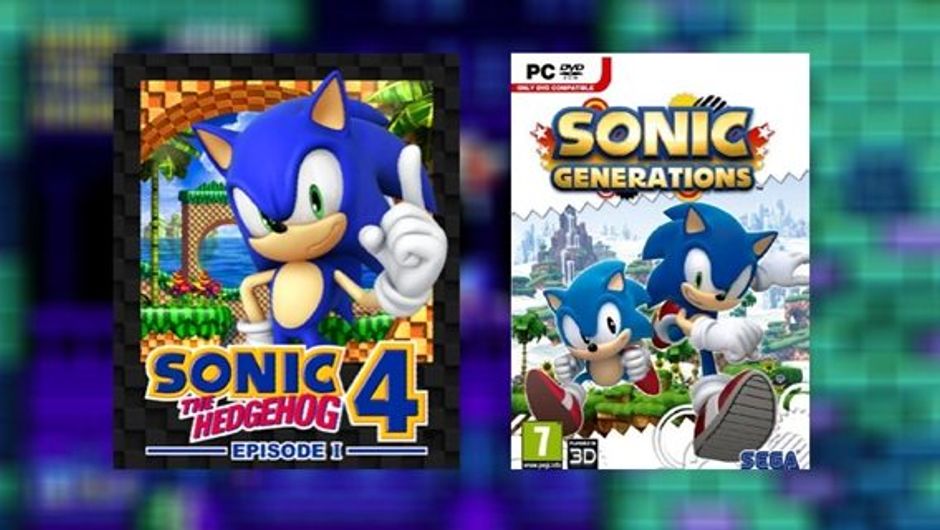 It’s the annual new Sonic game, and with it come the hopes and dreams that this will be a good one. Is Sonic Mania actually good or are we just blinded by nostalgia? Read on to see what we thought of this game.

We may be a bit late to the review party for this game, but we wanted to let our initial internal hype cool down by playing an original Sonic game. So let’s get into a history lesson.

If you have just woken up after being asleep for the last 30 years or you have no idea about this blue hedgehog, Sonic was, or even still is, Sega’s mascot. And during the glory days of the 16bit era, it was Mario vs Sonic all the way.

These kids today think that the console wars of Sony vs Microsoft are extreme but they were nothing compared to the Super Nintendo vs Mega Drive / Genesis. You had to pick one side and that was it. No one had both. People died. And the games were completely different for both consoles. You signed up to a camp and you were in it, and some people still are. Like Japanese soldiers on remote islands still thinking the war is going on.

So the Sega boys and gals had the original Sonic games, 1, 2 3 and Knuckles. All of them excellent games. 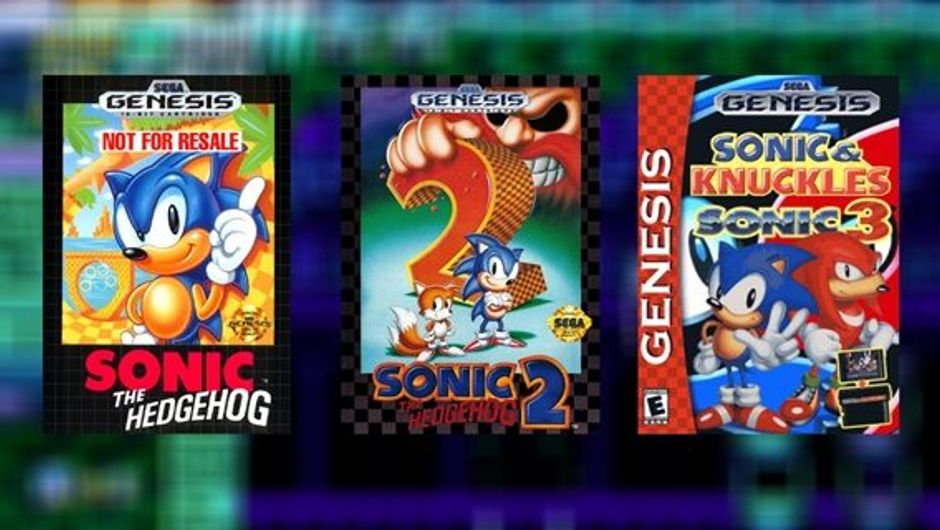 But as time and consoles changed, Sonic couldn’t evolve into the 3D world as players would have hoped and we had some dire games like Sonic 06, Sonic Unleashed and Sonic Lost World. 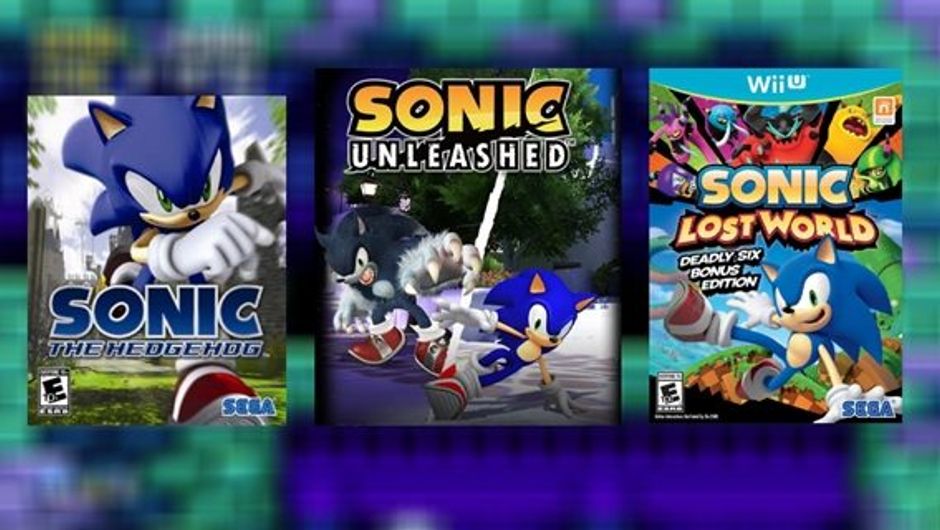 For years, fans were demanding a traditional Sonic game. And Sega tried to abide with Sonic the Hedgehog 4 and Sonic Generations.

They brought back the original gameplay. But it wasn’t good enough. It didn’t bring us back to our youths enough. It was not the elixir of youth or the time machine we wanted. For that, Sega had to make a game for a CRT monitor and be done with it. And so now we have Sonic Mania.

There is not much we can say about the graphics of this game. Honestly, if you didn’t know any better, you would think this was a demo game for Sonic on the Saturn or a fan made game. It perfectly captures the graphics to such a wonderful detail along with the sound.

In fact, it is slightly a fan game. The game is made in the Retro Engine developed by Christian “Taxman” Whitehead, who also served as the project lead on Sonic Mania. It originally started on a fangame called Retro sonic and was subsequently used to port the original sonic games to iOS and Android. 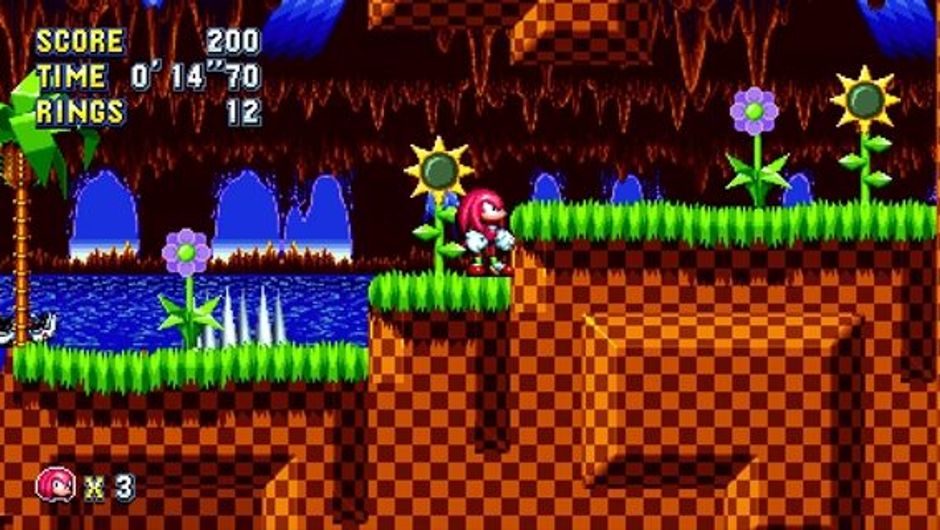 So this is all great. A big check for faithful replication to the original source material. But does it work in the game? Yes it does. All obstacles, jumps, enemies, rings and powerups can be clearly identified. The game’s bright colour palette is a joy to look at.

You can change the screen filter in the settings for a more retro feel. But this is done like Ultra Street Fighter II: The Final Challengers. Not like Wonder Boy 3, which can be done at the flick of a button. 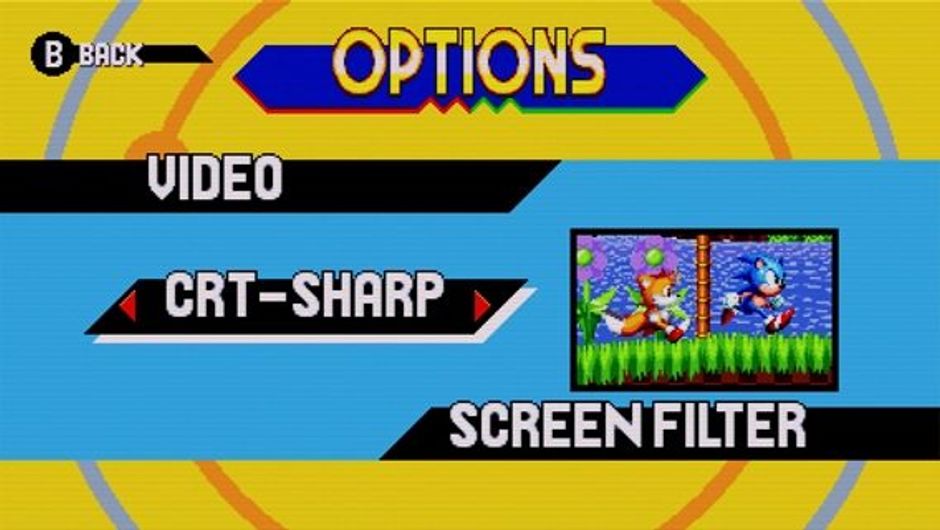 The sound is uplifting and flows wonderfully with the game. The music is never too much. It’s fun, funky and fresh. Sound effects are clear to hear. Everything is perfect. But how does this presentation work with the gameplay?

The gameplay of a Sonic game is simple and effective. Collect coins get to the end of the level and beat the boss. 12 stages each containing two acts. The game features four original zones alongside eight "remixed" zones from past games.

You can play as three characters, each with a special ability. Sonic can perform a "drop dash" which sends him rolling in a dash after a jump. Tails can fly and swim, and Knuckles can glide and climb walls. As with Sonic the Hedgehog 2, players can either play as Sonic and Tails simultaneously, or allow Tails to be independently controlled by a second player.

Sega Sonic - the mascot of Sega 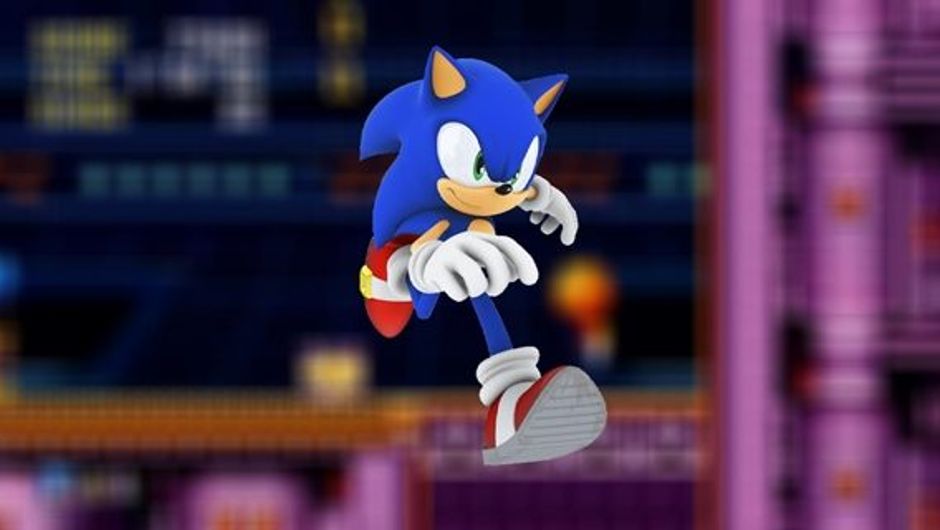 The key mechanic of a sonic game is the speed of the characters. You can quickly traverse large sections of the map in a few seconds, although this is not always the best way. By taking your time, you can find all kinds of secret power ups and, most importantly, begin finding the chaos stones.

Giant rings take you to a pseudo-3D special stages similar to those in Sonic CD. In the stages, players dodge obstacles and collect colored spheres to increase their speed, allowing them to pursue a UFO carrying a Chaos Emerald. Collecting all seven Chaos Emeralds allows players to use their character's super transformation and unlocks the game's true ending. Players' ring counters slowly decrease during special stages and must be continually replenished. If the player runs out of rings before they catch the UFO, the special stage ends. 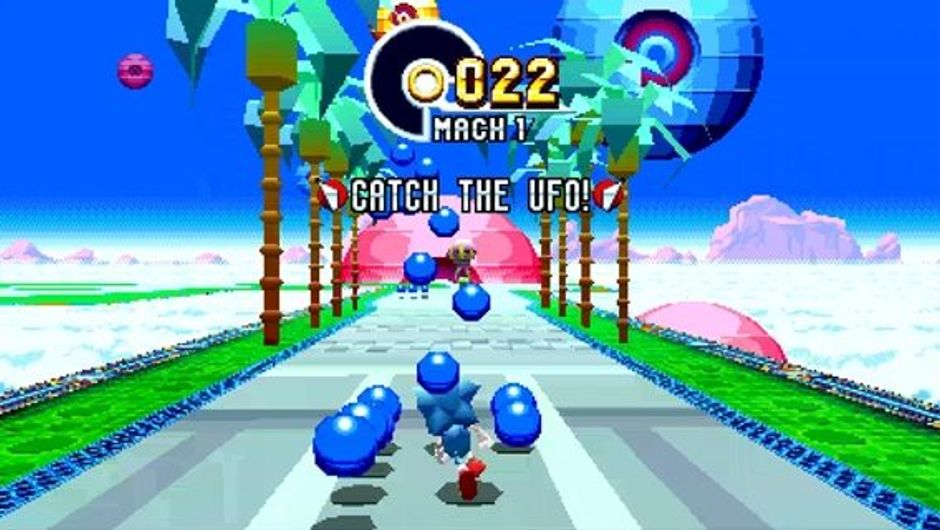 The bonus stages from Sonic the Hedgehog 3 also return, accessed by entering a portal that appears when the player passes a checkpoint while carrying 25 or more rings. Completing bonus stages earns the player a silver or gold medal depending on their performance. Collecting medals unlocks features such as a debug mode and sound test. 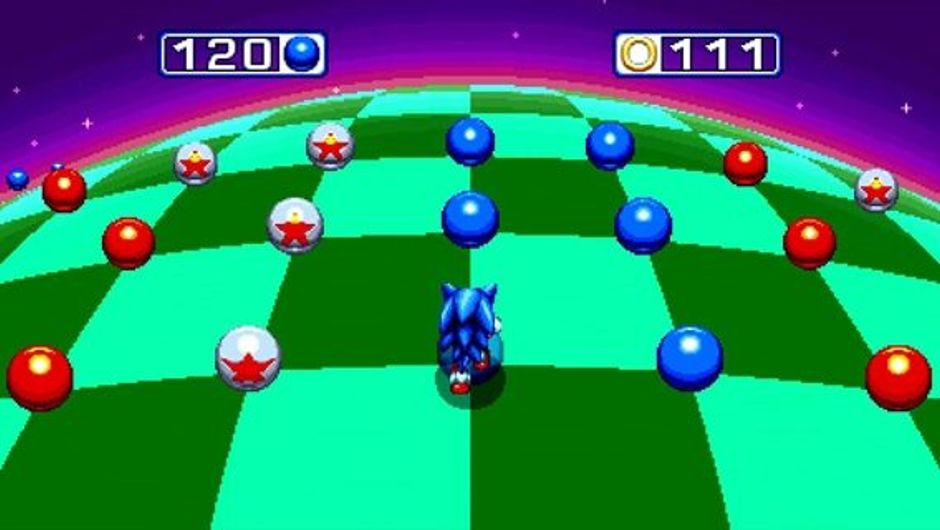 Also, there is a time attack mode where players must complete levels as fast as possible, with the best times included on an online leaderboard. Unfortunately, this is the only online aspect to the game. No chance of online co-op. Couch only.

So what we have is a completely nostalgic retro experience. And it’s really good. We took our time thinking about this, and it plays wonderfully and we had a great time playing it. It’s a great sequel and should be regarded as Sonic The Hedgehog 4. The level design is beautiful and the stages are all great.

If this game was released in 1997, a few years after Sonic The Hedgehog 3, would we moan about the lack of innovation? Kinda. Sure there is no real token new ability or characters, just new levels - but they are great levels. Once you get through the Green Hills, the innovation really opens up in the level design.

We are really finding it hard to find problems with the game, but we will. The problem is that this game is too much in the 90s and does not try to work with the new technology. The lack of online modes keeps this game stuck in the 90s. Once the game is over - that’s it. It’s over, so there is no replay value. Not all games have to have replay value of course, but I think those are best placed when there is a good story. 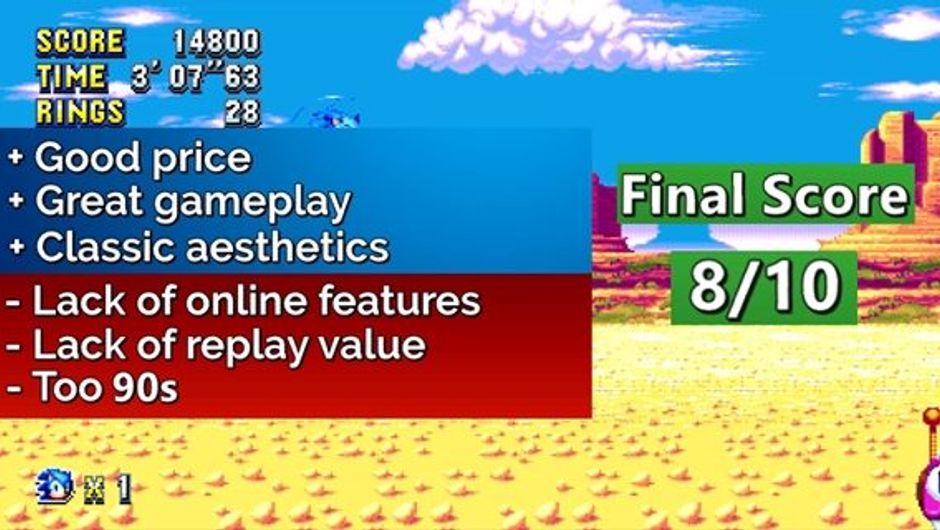 The low price for the game is great. We would recommend this as a buy, beat it and sell it game. Ultimately, Sonic Mania gets: 8/10.

Company of heroes 3, a WW2 real-time strategy from Relic Entertainment and SEGA is seemingly coming to PlayStation 5 and Xbox Series X|S too.

Fans waiting to get in the commanding chair of their favourite football teams will need to wait a little longer, at least in the case of consoles.

Can Call of Duty Modern Warfare 2 Campaign reach the heights of its 2019 predecessor or that's one too big of a mountain to climb?

A few days after the release of A Plague Tale: Requiem, players were quick to point out the issues with the game's optimization. Here are 10 things you can do to improve your gaming experience and get the best out of the game.