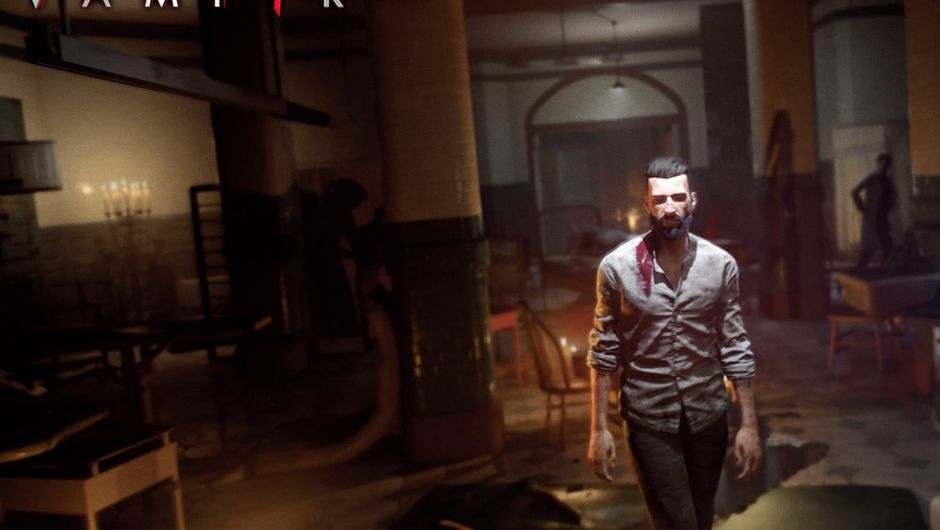 Dontnod's first delve into the RPG genre, Vampyr, was met with mostly positive reception but still remained a divisive game among the community which prompted them to ponder whether a sequel would happen. This is why we think it will.

Vampyr saw a lot of positive reviews thanks to the game's strong narrative and fairly well-executed RPG mechanics, except for the level scaling. It's one of the two reasons that generated most of the negative reviews for Dr. Reid's bloodsucking adventures, the other one being a lack of quicksaves.

Other than those two issues, Vampyr has everything going for it with fans already anticipating a sequel. While Dontnod haven't officially announced it just yet, here are a few reasons why we believe Vampyr 2 is inevitable.

Existing issues are easy to fix

As already mentioned, the two main issues players had with Vampyr are level scaling and lack of quicksaves. Both of these were born out of necessity since many saw Vampyr as an extremely easy game when it came to combat and progress initially.

Dontnod later introduced harder difficulties and possibly messed with the lower ones which often results in busted level scaling where players can find themselves fighting bosses than their own.

Vampyr was the studio's first attempt at a proper RPG game and they didn't really have a reference point when it came to difficulty scaling. With plenty of feedback on the first game, they shouldn't have too many issues making Vampyr 2 feel just right.

When it comes to quicksaving, autosaves were likely enforced so choices made would feel like they had more impact, kind of like Ironman runs in XCOM. The problem with Vampyr arose due to game-breaking bugs that made progress impossible combined with the inability to return to a convenient savestate preceding the bug.

Getting rid of this issue can be done through either more polishing before release or simply enabling quicksaves. In any case, both of the issues are low-hanging fruit for the marketing department of Vampyr 2, since the devs can fix them and then advertise the sequel as an upgrade over the original.

Vampyr was a commercial success

Vampyr released on 5 June 2018 and needed to sell one million copies to be considered successful, but half of that would be considered profitable, as per Focus Home Interactive's statement regarding the game's financial performance and expectations.

The game sold 450,000 copies in the first month alone and most likely crossed into profitable territory not long after.

The one million copies milestone was knocked off by April 2019 when both Dontnod and Focus Home expressed their pleasure with the success by announcing a renewal in their partnership.

This one is a no brainer. Every publisher will be more than happy finance a sequel to a successful game.

In the case of Focus Home, this goes even one step further since they apparently don't mind publishing sequels to games that were neither wildly successful nor well received. The Surge is a good example - a sequel is well on its way even though the first game is suspected to have sold barely enough to recoup the costs.

Furthermore, Fear the Wolves also happened in the meantime which was a swing and miss at a S.T.A.L.K.E.R.-esque battle royale.

Having a sequel to Vampyr, a game that was a success by most metrics, definitely looks like the next logical step. The only cog that is currently missing is Dontnod's official commitment.

When could it come along?

Dontnod are currently hard at work porting Vampyr to Nintendo Switch and after that their main focus will likely on Twin Mirror, an episodic adventure game which lies well within the studio's comfort zone as far as genre goes. Twin Mirror is slated for a 2020 release so don't expect Vampyr 2 to pop up in the next couple of years.

If Life is Strange and its sequel are anything to go by, an optimistic projection for when we can expect to start seeing promotional material and such is the second half of 2020, with a possible release date sometime in 2021.

This would also clear the studio for making Vampyr 2 work on next-gen consoles which may or may not impact the release date. It largely depends on whether they will aim to sell the sequel on both the current and next generation simultaneously. 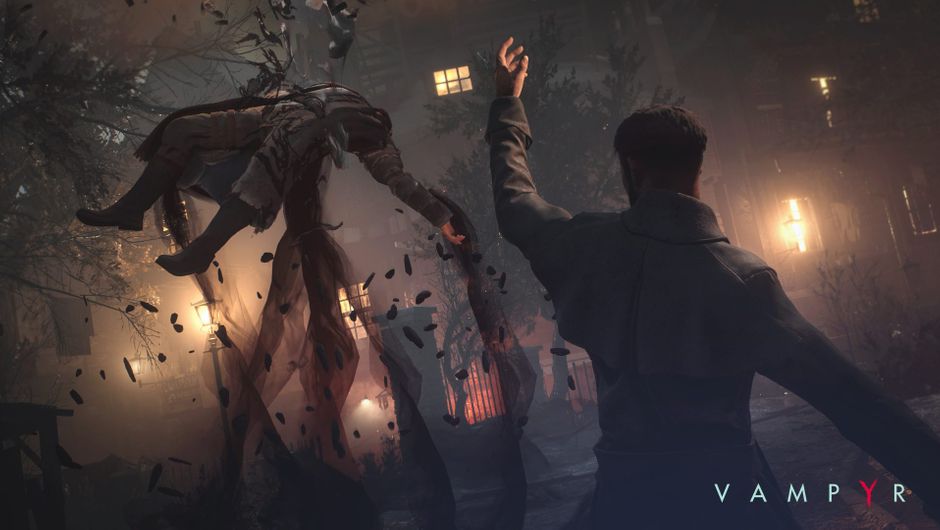 Dontnod's action RPG Vampyr released earlier this year, and it revolves around Jonathan Reid the newly turned vampire who is confronted by the blood-thirst. Vampyr recently landed the first place on the UK Chars for the month June.
Latest Articles

In a recent stream, Cyberpunk 2077 quest designer Patrick K. Mills discussed the main quest and how The Witcher 3 complaints indirectly shaped its campaign.

CD Projekt Red have confirmed that they will share additional PC system requirements for 4K and ray-tracing a bit closer to the release date of Cyberpunk 2077.

CD Projekt Red are really turning up immersion to 11 with Cyberpunk 2077, as their freshly created Night City website gives you a realistic window into the fictional world.

In the latest episode of Night City Wire, CD Project Red showed off some of what the city has to offer, and we're talking about a huge, densely packed city with tons of mini-stories - an explorer's dream.

CD Projekt Red have finally revealed the official PC system requirements for their long-awaited action RPG Cyberpunk 2077 and they don't look scary at all.

CD Projekt Red have already seen what happens when the final product falls short of promo material and they're not doing it again, as proven by latest comparisons.

Bethesda are rolling out Fallout 76's Update 22 today, adding a bunch of new features like One Wasteland, Daily Ops, Legendary Perks and kicking off Season 2.

Wasteland 3 crashing will mostly disappear on consoles with next patch

Wasteland 3 crashing will mostly disappear on consoles with next patch

Players generally liked inXile's Wasteland 3 but most of the complaints so far have been about performance and stability. The latter should be mostly fixed for consoles with a patch in near future.