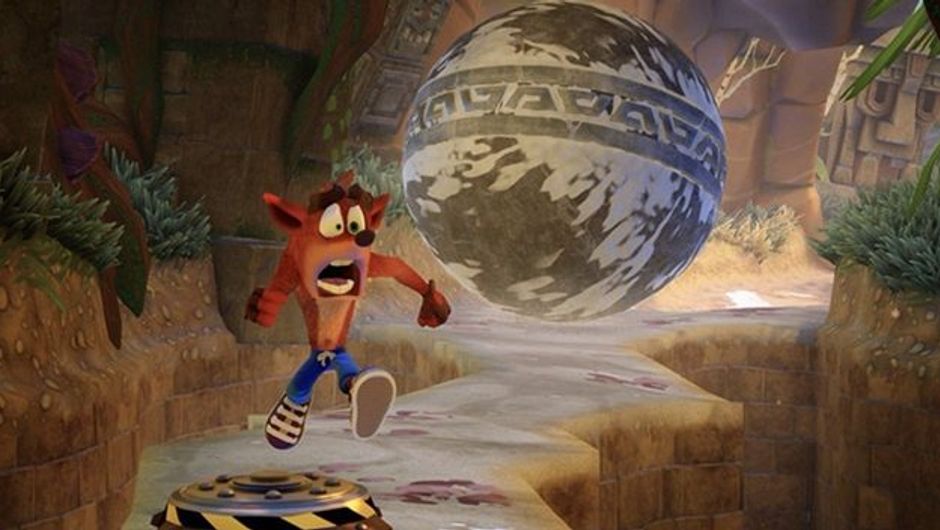 Watch our for that boulder! Don't you dare look away!

is arguably one of the most eagerly anticipated remasters ever created - especially amongst PlayStation fans. However, with the of the game drawing near, more and more leaks and sneaks about the remaster are pouring in almost every week. Probably the biggest news about the beloved franchise is that it will apparently no longer be a PlayStation exclusive.

On February 18, PlayStation Ireland's official Twitter account stated that the game will indeed be exclusive to PlayStation 4. However, that tweet has now been deleted, and in its place, a says: "To clarify our earlier post, it will be coming to PlayStation 4 and PS4 Pro first." This means that the N. Sane Trilogy will most likely only be a timed exclusive, and it will probably be coming to other platforms later on as well.

To be fair though, we can't say that this was completely unexpected. After all, not once have Sony or Activision claimed that the game would be a PS4 exclusive, and honestly that should have been the biggest sign of them all. Also, if the game was indeed a PS4 exclusive, the trailer would show an "Only on PlayStation" stamp as per usual - but there was nothing of the like.

There's some more news regarding our furry marsupial hero - namely, four new screenshots of the game were leaked online, showing off the remastering work being done by Vicarious Visions.

Vicarious Visions Watch our for that boulder! Don't you dare look away! 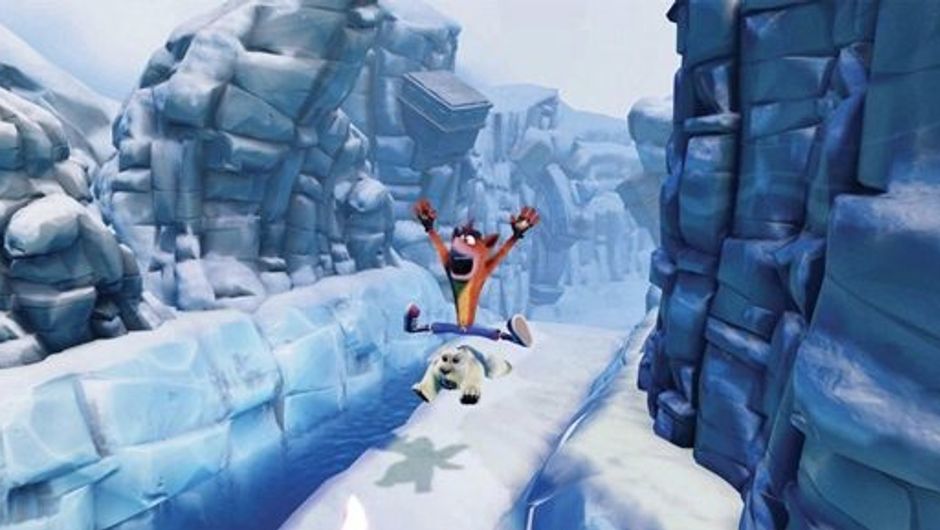 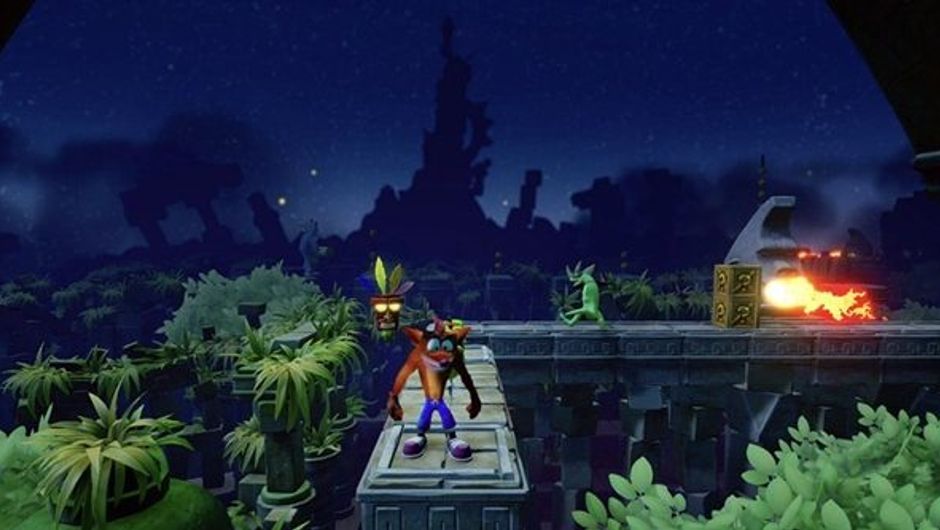 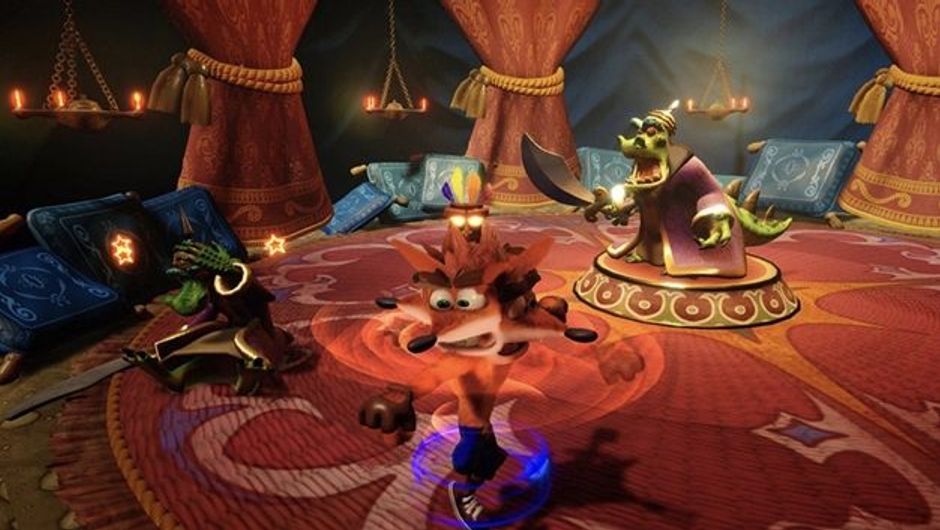 We believe we stand on very firm ground when we say Vicarious Visions will definitely do this classic series justice.