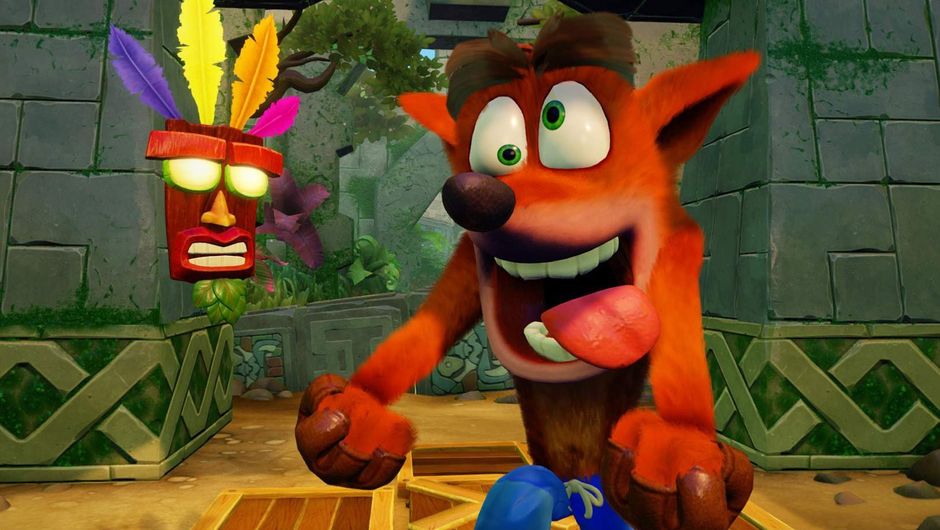 Crash Bandicoot is back on PlayStation. The remastered version brings auto-saves, time trials and most of all, gorgeous visuals. Wonky controls and level repetition are among the biggest issues.

Developed by Vicarious Visions, Crash Bandicoot N. Sane Trilogy is a platformer released on 30 June for PlayStation 4. The game managed to break sales records and ended up at the top of the even though it is a single platform release. Crash currently holds a metascore of 80, and the game's user score is 8.9.

The remaster features the first three Crash games originally released for the PlayStation 1. The premise is pretty straightforward across all three games. Crash is played from a limited 3D perspective as you go about collecting crystals, break open boxes, collect Wumpa fruits and beat bosses. 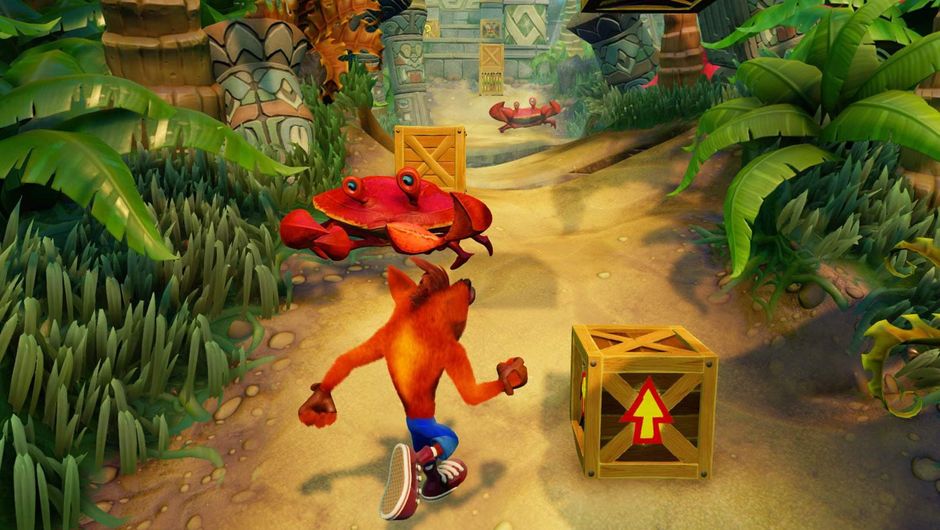 Crash's running, jumping and spinning through enemies is the same in the remaster, only this time around you get to mix it up a bit. In the new trilogy you can opt to play as Coco, Crash’s sister. Coco essentially has the same abilities, but with her own special animations. It’s a purely cosmetic difference, but still a way to inject a dose of novelty.

What went well: Reviewers across the board praise the game's visuals. This is a testament to Vicarious Visions' love and appreciation for the series. Keep in mind the fact that the game was remade from scratch, because Naughty Dog's code tricks didn't translate to modern CPU/GPU combos. 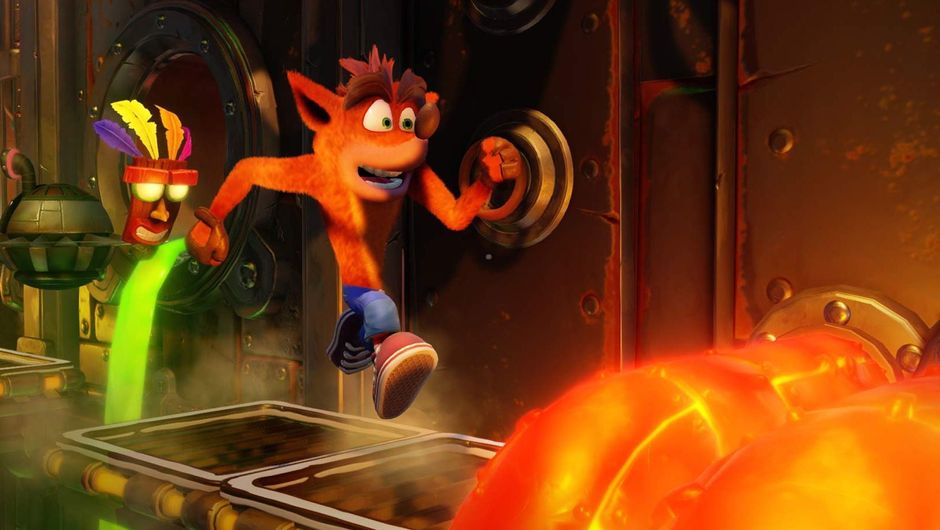 Next. Time trials are a nifty way of giving those who still remember the game's layout by heart a chance to have a little competitive fun.

Auto-save is another cool addition that seems to shine that much brighter due to the fact the reviewers (seemingly veteran players of the original series) died during their playthroughs. A lot.

However. Awkward camera angles and level design caused the marsupial to plummet to his early grave more than a couple of times. What I'm trying to say is, mind your depth perception people, and don't believe everything you think you see.

The controls seem to be anything special either, as more than one reviewer had trouble with them not being precise enough. This issue, coupled with the weird camera angles is the reason the auto-save mechanic received so much attention. 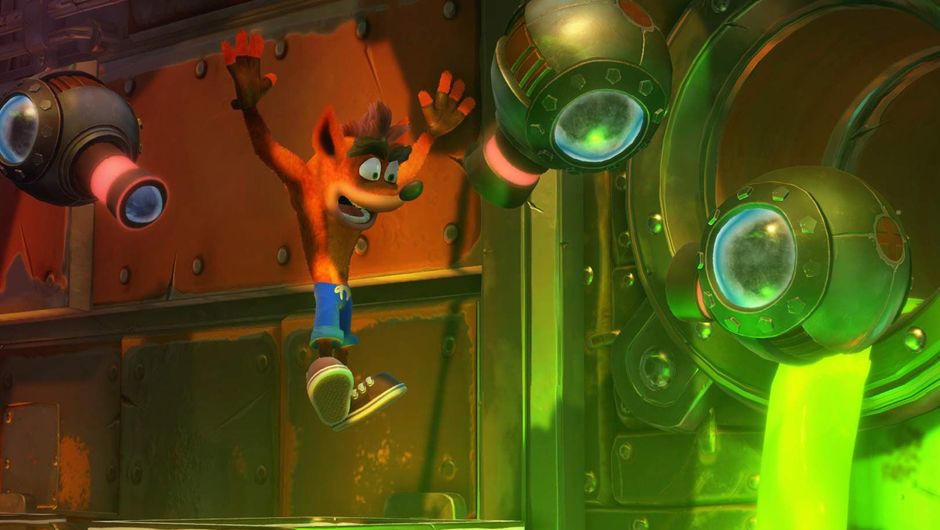 Level repetition is another issue. The first game in the trilogy seems like the biggest culprit. The third game's iffy controls of various vehicles you get to drive is also a minus, but the second game seems like the most enjoyable of all.

In the end, everyone agrees on this: this game represents their childhood memories in HD and offers the kids a glimpse into a part of gaming history.

Blizzard revealed the cosmetics coming next week with Season 2 in Overwatch 2, with the Olympus lineup being the highlight.

Overwatch 2 is getting a new tank hero soon and Blizzard has revealed his abilities, more or less.

Ramattra is the next Overwatch 2 hero, despite the fans' beliefs it could be someone else.

Blizzard continues with Overwatch 2 hiccups as Mei is the latest hero that got disabled while repairs are underway.

Nerfing Russian muscle seems to be hard work for Blizzard even though it will revolve around a few value edits and not much else.

Following the horrendous monetisation plans Blizzard implemented in Overwatch 2, the players are causing a massive backlash and calling for a boycott.