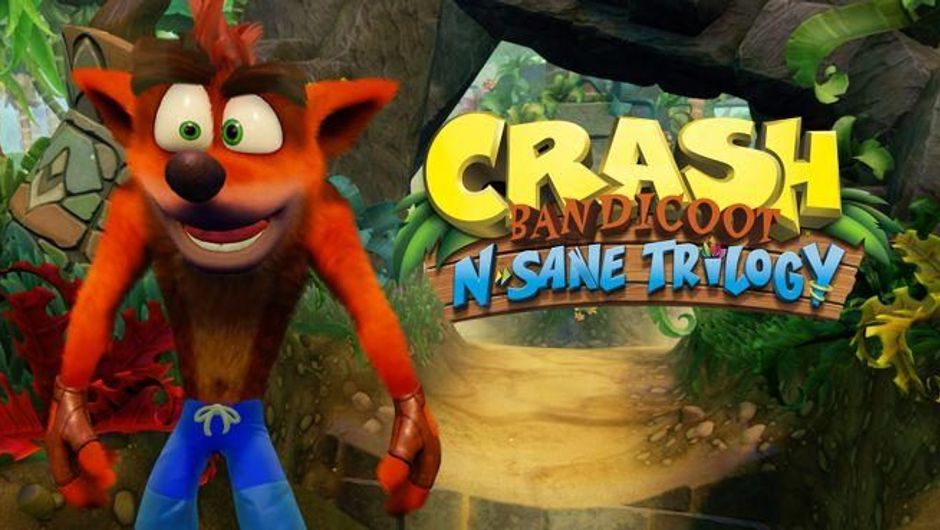 One of the most iconic characters of the PlayStation world - Crash Bandicoot - is back. Nintendo has Mario, Sega had Sonic, and for many PS old-timers Crash was the first ‘icon’ character of the platform. After a hiatus of several years, the jeans-wearing marsupial is back in 2017.

A new PS4 instalment - Crash Bandicoot N. Sane Trilogy - was teased at E3 2016, and now leaks are starting to emerge of when the game will go live. The rumoured dates vary from mid-year to end of the year, so the time's right to look into what we can expect.

If you’re new to Bandicoot, here’s a potted bio: back in 1996 Naughty Dog dropped us on Wumpa Island to help Crash defeat his nemesis Dr Cortex, who plans to take over the world, starting with Wumpa Island.

20 years and nearly 20 episodes later on all platforms, the two are still at it. Barring a brief guest appearance in Skylanders Imaginators in 2016, this will be the first full Bandicoot game since 2011. 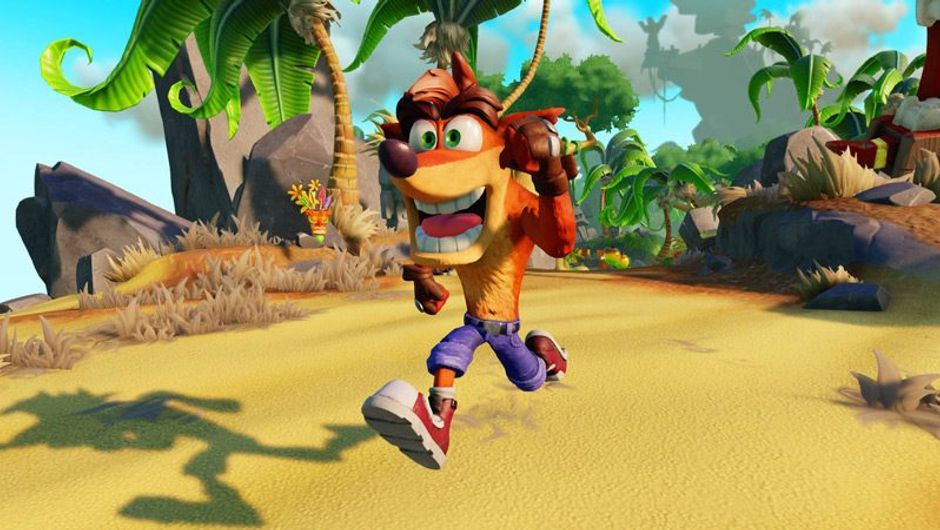 N. Sane Trilogy is a compilation of three of the original PS1 titles - "Crash Bandicoot", "Cortex Strikes Back" and "Warped". Naughty Dog are out of the picture now, and it’s being handled by Vicarious Visions, who have worked on Bandicoot ports before but are recently best known for their work on the Skylanders series. 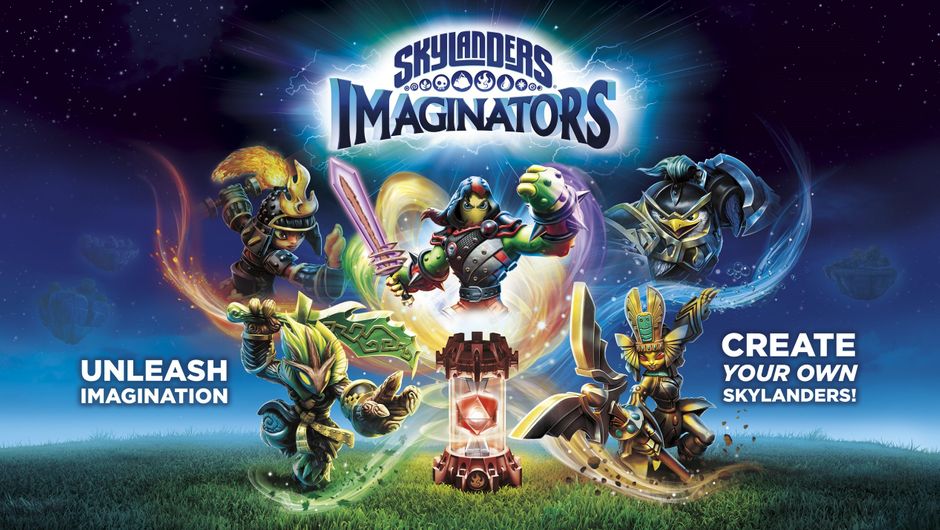 So: is N.Sane Trilogy a remake or remaster? Well, it's a bit of both - Vicarious calls it a ‘remaster-plus’, which translates to it being a ground-up rebuild using the original level geometry, and redesigning and reworking everything new to suit 4K. This means the game will play identically to how we remember it from the days of PS1 - but smoother than silk and in full high definition.

While no changes are likely to the way the game feels, there will be some changes to the overall game system. Vicarious is reworking the usual checkpoint system to unify it across all three games and just make it more cohesive.

A new Time Trials mode will be introduced as well, which will let you test your skills across all three games and seems well geared to online leaderboards and perhaps multiplayer play too. 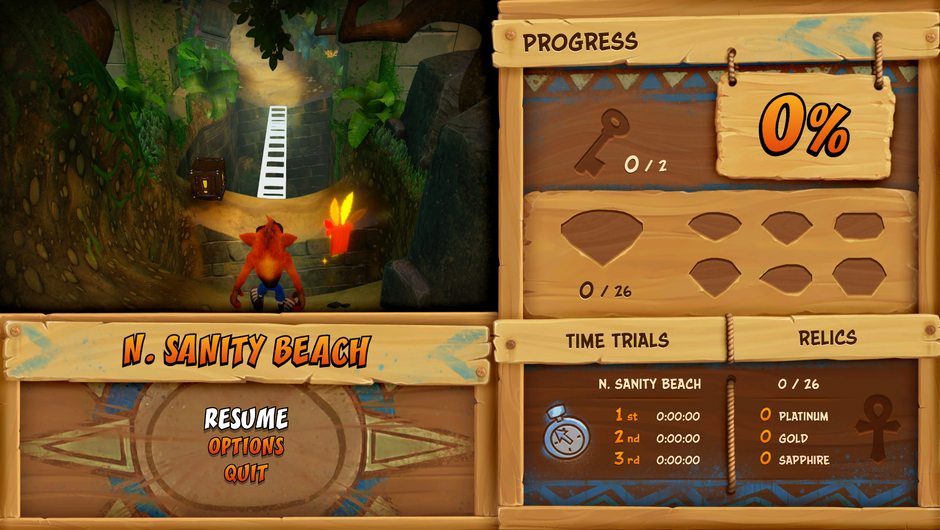 Apart from remastering the visuals of the game itself, Vicarious will be reimagining all the original cutscenes as well. The aim here is to give the game that 2017 feel while preserving its classic feel and gameplay, so it’s great to hear that Crash and Dr. Cortex will both be voiced by returning original artists Jess Harnell and Lex Lang.

One of the reasons we love the sound of a Crash Comeback is that, for many of us, it will be the first character game on the PS4 that our kids can play in the same way we did 20 years ago - on the same levels and maps.

Our favourite furry hero is back!