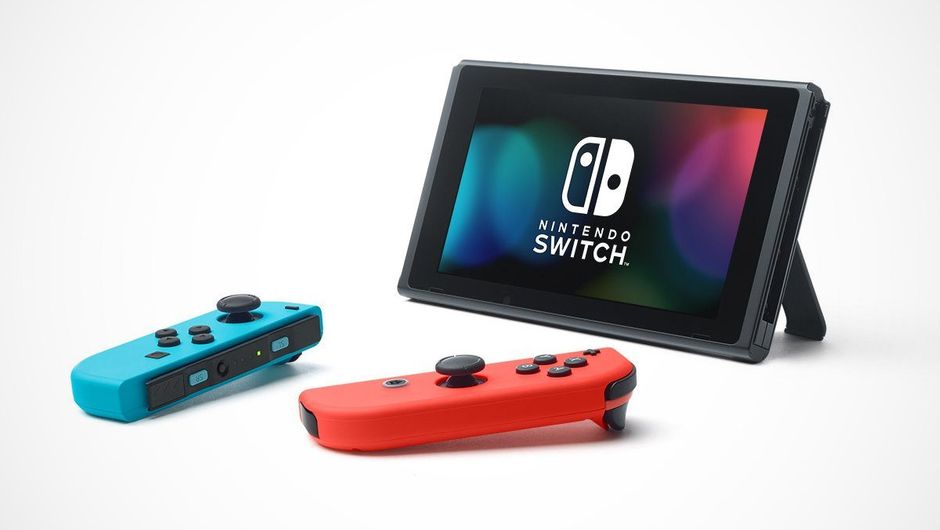 The Switch library is filled with games from the Wii U, and even though there are some mighty fine picks to choose from, we still feel that the lineup is not as good as it could be. That's why we've made a wish-list with top five Wii U games that we'd like to see ported to the Switch.

Nintendo Wii U had a great library of games that not many people played because the console itself was not successful. But we did. A lot. So here are our top five Wii U games that we'd like to see on the Switch.

Coming out in 2014 is Donkey Kong Country: Tropical Freeze which continues Rare’s great legacy for the franchise that they established on the Super Nintendo. That being said however, this game was developed by Retro Studios and Monster Games.

It sees Donkey Kong and his friends travelling through six different islands in order to defeat the Snowmads - a tribe of snow vikings led by Lord Fredrik. 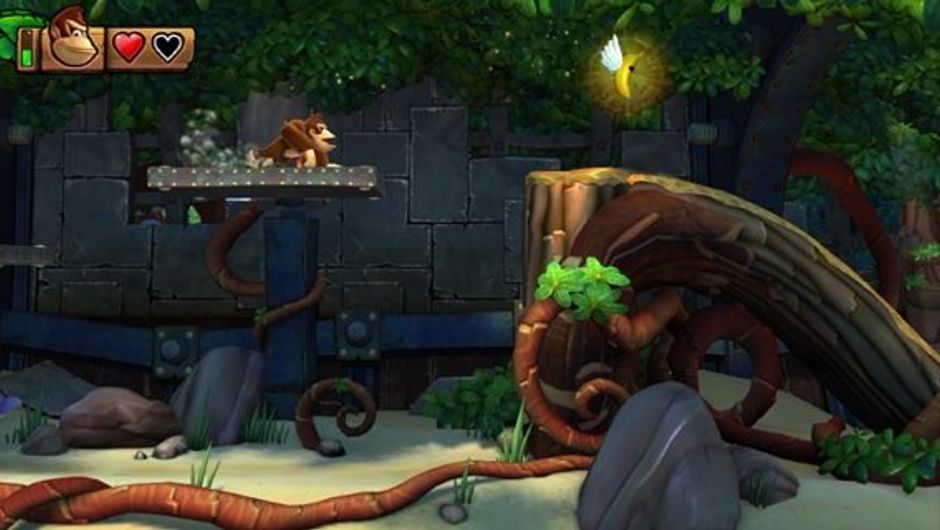 The controls of the game allow you to pluck items from the ground and pick up and throw stunned enemies. Players primarily control Donkey Kong who is assisted by a companion, who either provides additional abilities to Donkey Kong, or can be controlled individually by a second player.

The game was met with critical praise but it did not transpire into sales.

#4 Kirby and the Rainbow Curse

The plot of this game might buy into the “Nintendo is for kids concept”, but, as we know, Kirby is the most sociopathic monster to grace Nintendo controllers. He eats things to gain their power, which makes it miles away from being an innocent title.

Nintendo Kirby and the Rainbow Curse 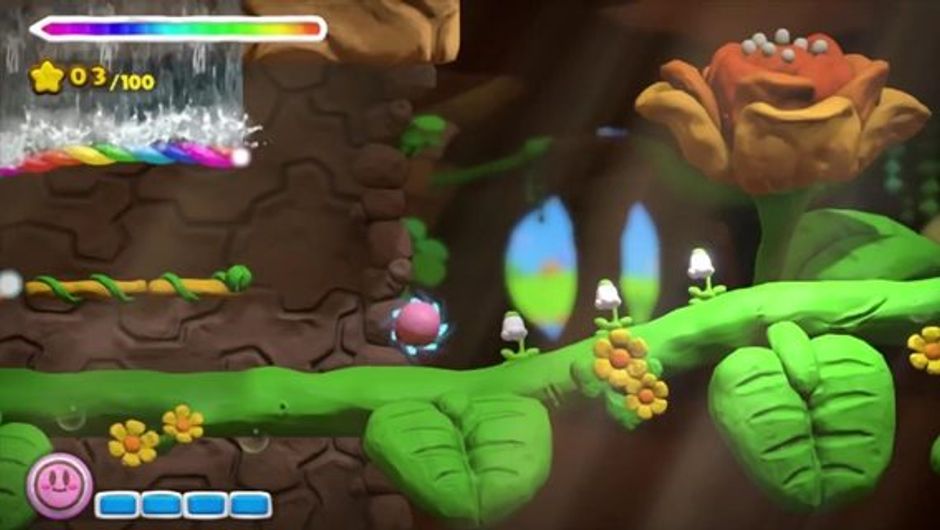 Kirby and the Rainbow Curse is one of the rare games that actually utilised the Wii U gamepad, so this could be a fully portable exclusive. We want to see the game ported for its excellent art style alone.

Just so we are clear: Star Fox Zero is terrible. We do not want that touching the Switch. Star Fox Guard, on the other hand, is a neat little game.

In Star Fox Guard, you are helping Slippy’s uncle, Grippy, gather rare metals in planets throughout the Lylat system, but you are constantly being attacked by robot enemies. 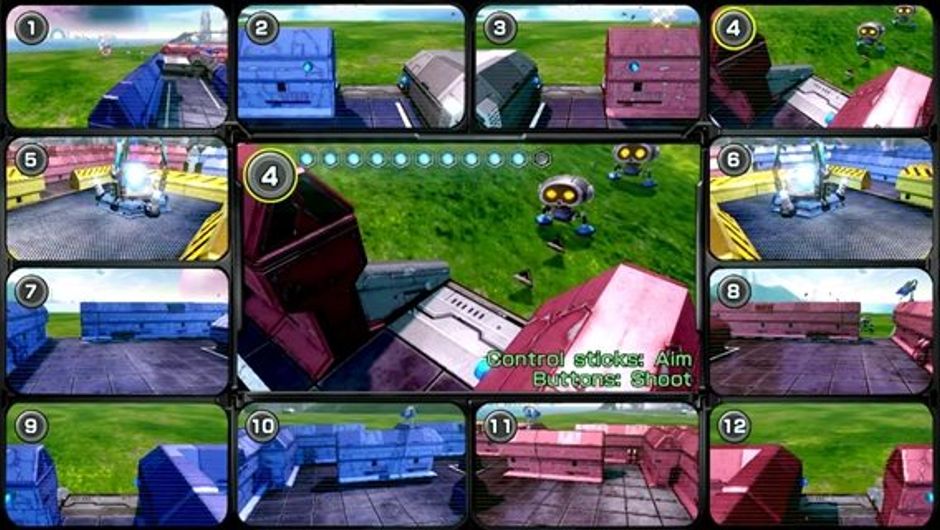 This was another Wii U game that utilised the gamepad well which shows you a map of the mining base with the twelve cameras and where they are pointing. Your TV displays the twelve camera feed. There is a larger feed in the centre that shows the camera feed you have selected with the Wii U Gamepad. You press the cameras to control them. The left analogue stick is used for moving the fixed camera around. Any of the buttons are used to fire your weapon.

If there was ever a need for some sort of Chromecasting device needed for the Switch, this is the first game that should be with it. Star Fox Guard is really exciting and very fun to play.

You know who liked Captain Toad: Treasure Tracker? We did. And it’s our list so it’s going on.

Released in 2014, the game is a spin-off of the puzzle levels first seen in Super Mario 3D World. It opens with Captain Toad and Toadette ascending a tower together to claim a Power Star. The villainous giant crow Wingo appears and steals the star, taking Toadette along with him when she grabs hold of it. 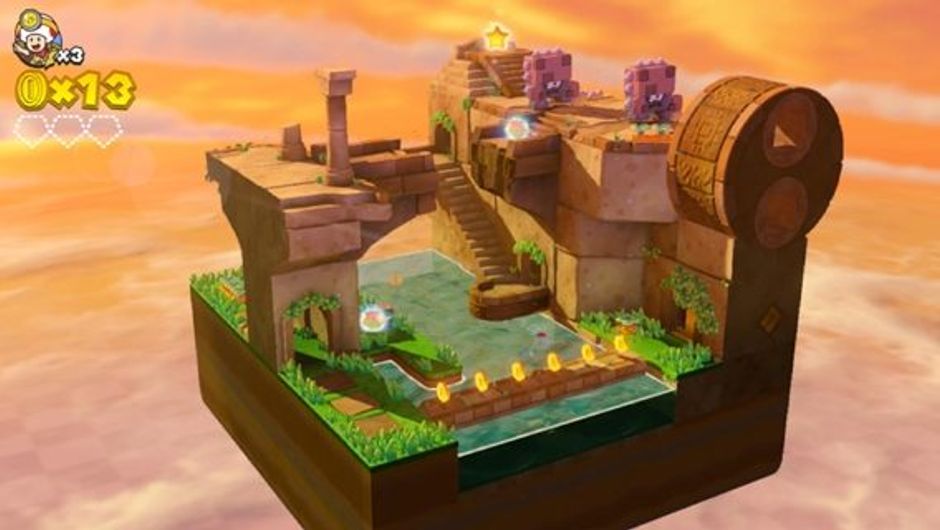 The player guides Toad as he tracks Wingo down to his lair and rescues Toadette. The main goal of the game is to reach the one Power Star in each stage - the player must do so by navigating each stage and solving puzzles to reach them.

It’s a great puzzle game and would be a great addition for the Switch.

Simple reason why we want this game: some people at AltChar have spent the last three years trying to scalp and collect Amiibos. And ,on the Switch, you can hardly do anything with them! The same problem kind of happened on the Wii U. The answer: Mini Mario & Friends: Amiibo Challenge. 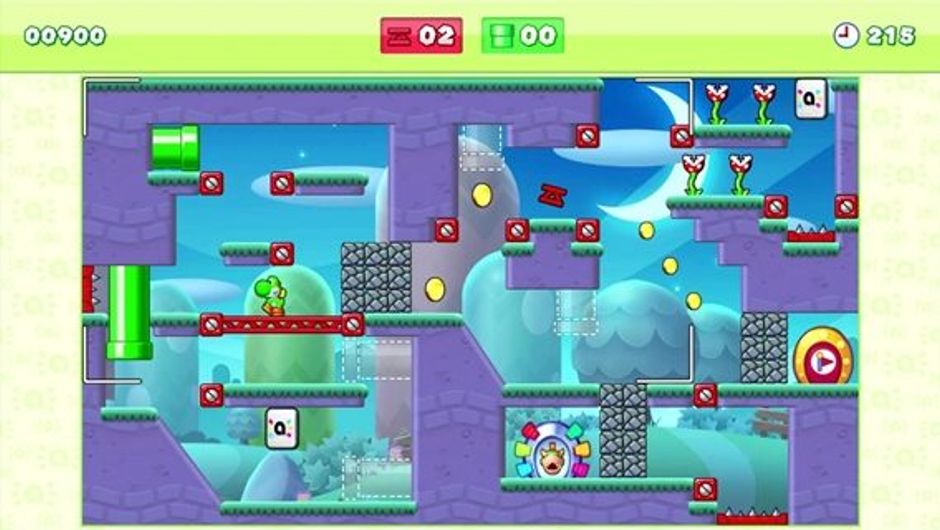 The game is based on the Mario vs. Donkey Kong series. You control a Mini Toy that you need to get to the end of the stage. By scanning a compatible amiibo, the player can receive the corresponding toy to play as. At the end of each stage, players are given a score based on their performance, and by clearing it with a high enough score, the player earns a Gold Trophy for that stage.

Simply put: we want this game ported to the Switch to justify our Amiibo purchases.

Niantic has detailed the upcoming Bug Out! event in Pokemon Go where several creatures are making a debut, along with Mega Scizor.

South Korean publisher Krafton have announced that they have started active development on their brand new project, based on The Bird That Drinks Tears fantasy novel.

Xbox exclusive Grounded is finally set for a full release on September 27, 2022, with a bunch of new content including a full story.

Niantic is about to launch another event in Pokemon Go and the community ahs already unlocked additional bonuses.

EA are working on a Black Panther game; here are the first details

EA are working on a Black Panther game; here are the first details

Sony reveal The Last of Us Part 1 remake gameplay improvements

Sony reveal The Last of Us Part 1 remake gameplay improvements

After big leaks revealed that The Last of Us Part 1 Remake doesn't have meaningful gameplay improvements, Sony have released a video showcasing what's been changed.