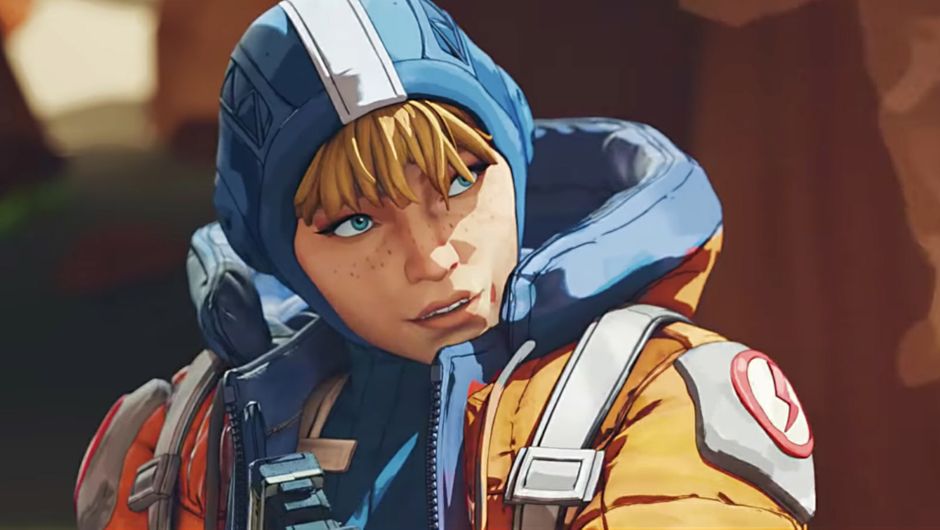 She is definitely my favourite. I annihilate with those fences.

Apex Legends continues to go from strength to strength, with an ever evolving meta, experimental new limited time modes, and a resurgence of interest. Here's some tips and tricks for using everyone's favourite French warrior, Wattson.

So much of Apex is geared toward encouraging forward momentum; everything, from zip lines, to that delightful sprint slide, pushes you inexorably to the next point of interest.

When you factor in the tactical abilities of Octane, Wraith, Pathfinder etc..., it can make someone like Wattson feel like something of a contradiction. Her perimeter security and interception pylon are geared for locking down a set area.

But, what her move set lacks in generating mobility is more than compensated by the critical role she plays when heading into the endgame. By the same notion, there's also plenty of scenarios where she can be invaluable from the moment you land, regardless of the map or game mode.

Respawn She is my favourite. But she also designed that infernal ring. I'm so conflicted!

Up your fence game

We've encountered innumerable examples of ineffective fence deployment that painfully ignore the basics. Deploying the nodes behind door frames and walls, on the inside of a particular room you're defending, should be a given at this point. Don't make it easier for other teams to destroy your nodes.

Simply throwing them down for the sake of blocking a single lane of movement, without considering potential flanking routes, will do nothing except alert enemy squads that you're likely nearby.

However, as you're moving through either Kings Canyon or World's Edge, it's worth dropping a fence in tight spaces like the Bunker, or any of the various caves leading to loot vaults. Aside from giving other players an obstacle to overcome, their benefit as an early warning system cannot be overstated.

It's often overlooked that when a fence is crossed, or a node is destroyed, Wattson chimes in with a voice line and / or throws up an indicator on screen. This is a powerful and regularly underutilised quirk, providing encounter affecting intel that gifts you the opportunity to anticipate an incoming push.

So often the bane of looters that hoover with reckless abandon, the Ultimate Accelerant is a frequently ignored item that can transform Wattson's viability. Being able to charge her Ultimate with a single usage is a vital advantage, especially if you find yourself being on the receiving end of Bangalore or Gibraltar's bombardments.

They're also fairly common floor loot, so stock up on them and keep moving. Although you're only able to place one pylon at a time, if you find yourself moving on to a new area, drop one down, let your shields passively recharge, and then rinse, repeat.

The value of Wattson's Ultimate, especially when used alongside a friendly Gibraltar and / or Caustic, can be enough to tip the scales.

Respawn I can confirm that she is definitely my favourite. I keep forgetting to mention that.

One cracking trick we've found with Wattson is creating what appears to be a solid defence perimeter around a building, whilst actually hunkering down and observing from another.

Not only are you able to lure a team into a kill box of your own making, but it creates flanking opportunities for you and your squad mates as your proximity to each node will deactivate the attached fence.

It's a win win scenario. If an enemy player breaks in to your "fortress", you'll get notified of their intrusion and can plan your attack accordingly.

If they then decide to hold position inside your decoy hideout, their routes of escape will be limited and some well placed grenades will either force them out or send them tumbling into your fences in a panic.

Mirage has been in dire need of a fundamental rework since Apex Legends first graced the industry. Here is a character dripping in personality but with fundamental flaws in his move set. Here's our brand new guide, following the Season 5 tweaks.

The shattering arrival of Revenant into the Apex Legends meta was met with a combination of narrative trepidation and intrigue, and yet if play time statistics are accurate, he often goes unused. Here's our guide to flipping that script.

Octane is without question one of the most memorable character designs in recent memory, adding a distinct flavour to Apex Legends with a personality befitting a racing daredevil. Here's our guide to using his freshly tweaked abilities.

Apex Legends has largely avoided the pitfalls of excessive tinkering (here's looking at you Fortnite and Warzone), and with the arrival of Season 5, Lifeline has been significantly altered. Here's our guide to best leveraging her new modus operandi.

Loba is the latest addition to Apex Legends' pantheon of characters, throwing in a fascinating balance of stealth efficiency and flanking aggression that once again reinforces the importance of sticking with your squad mates.

For all their efforts to ensure a momentum driven flow to most combat encounters, Respawn definitely threw an interesting wrinkle into the meta with the addition of Crypto. Here's some tips and tricks for everyone's favourite hacker.