Most anticipated games of 2017 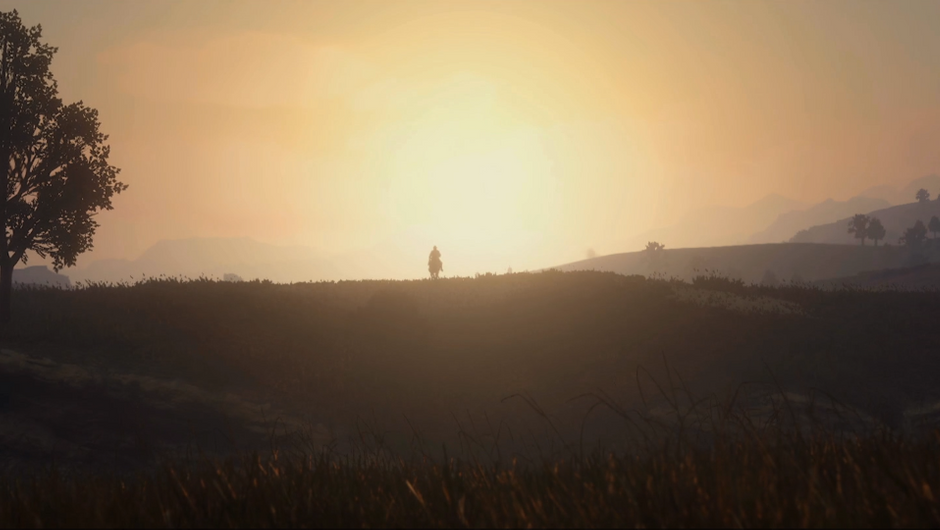 Seven most anticipated games of 2017, in no particular order.

2017 so far has had some considerable hits (read ) and moderate misses (you know who you are, ).

The first quarter of the year is almost up, and now we can resume our daydreaming about all the upcoming games and hype them up in our minds and our publications before they come out and we start scrutinising every single frame. 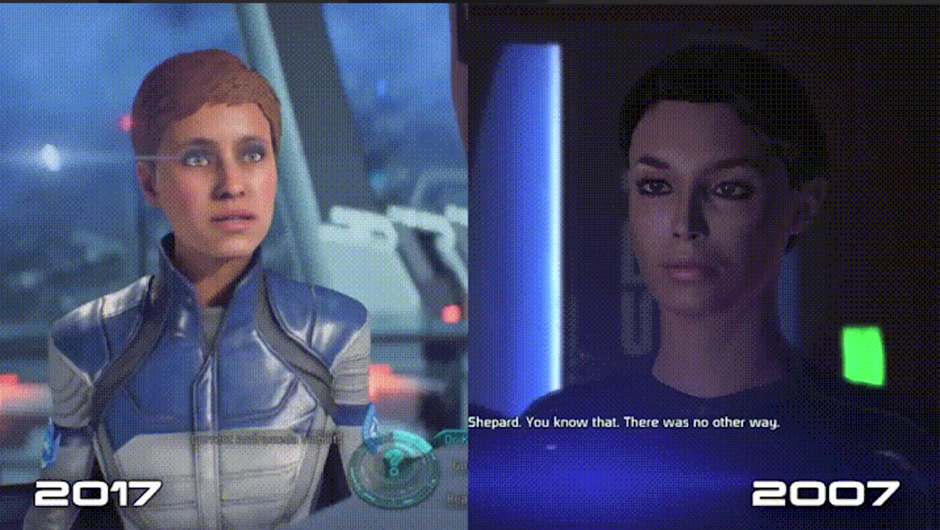 As the grass is always greener in some other quarter, I've decided that 25 March is a great day to list some of the most anticipated games coming to us this year (we hope).

Without further ado, and in no particular order, here are some of the upcoming games most people yearn to play. No pressure:

Red Dead Redemption 2 is set for a release in fall of 2017, for now, and has quite big boots to fill. The game's predecessor was released to universal acclaim back in 2010 and followed the story of a former outlaw John Marston.

Red Dead Redemption the second is described on the developer's as an "epic tale of life in America’s unforgiving heartland. The game’s vast and atmospheric world will also provide the foundation for a brand new online multiplayer experience." 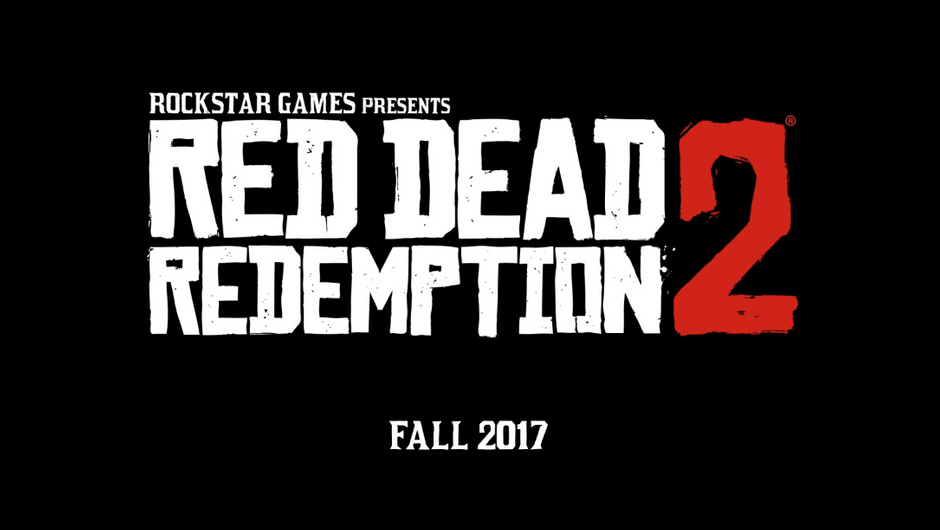 Destiny 2 - Under development by Bungie, a sequel to Destiny.

Rumour mills are spewing out the rumour goo left and right on this one, but there are a couple of confirmed features: more emphasis on the story, “follow-on content plans”(duh), it'll be accessible to the "casual players" (whatever that means), and have character continuity.

The last one has a "to some extent" disclaimer tacked on, meaning your Guardian will look the same as the one you played in the original. 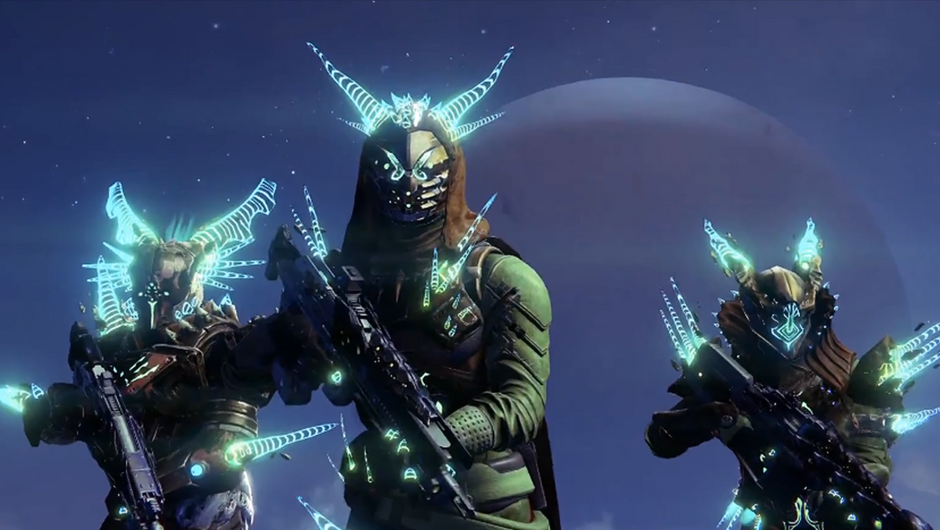 On to the rumour-y bits:

Even though there's no official confirmation, this MMO sequel will probably be getting a PC release.

Players, even the ones who previously played Destiny will start from scratch in the new game (keeping their dashing looks, of course).

The Cabal will be the major focus.

More "open playspaces" will be added to the sequel, making the game "feel more populated with towns, outposts, and quests".

It'll be set on Saturn. (Better than on Uranus. Cheesy, I know.)

Destiny 2 will be called Destiny 2: Forge of Hope, it'll be built on an entirely new engine and be console exclusive for PS4 for the first three months.

We took the liberty of making our colleague, SubReal, record a video and write an accompanying article listing his deepest desires keeping him up at night. And then, somewhat freaked out but very intrigued, we made him do that again, just on the topic of Destiny 2. Read the Destiny 2 wishlist  .

Ah the wonderful world of games, soap opera-y till the last bloddy breath. I am you aunt, twice removed, and also your grandfather.

Prey (2017) is said to be a FPS with RPG elements and a creepy needle gun type of a thingy, which goes into the character's eye in order to juice him up or whatever.

The story goes a little like this: there is a Moon - orbiting prison for blobby black spider looking aliens, with a lab on top. Something goes not-according-to-plan and, here you go, a wrench, have fun. 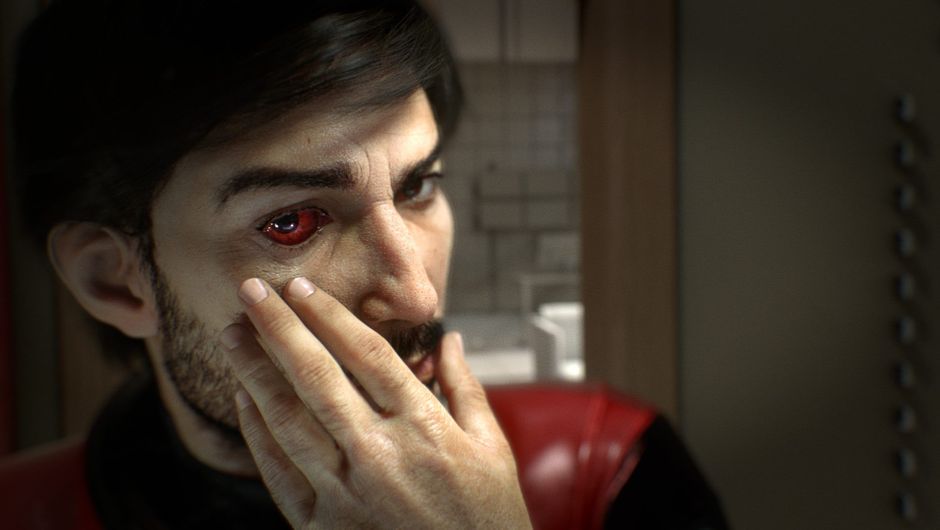 God of War - Under development by Sony.

Introduced at the PlayStation E3 conference last year, in the form of a gameplay demonstration.

The first clue that Kratos is coming back for the PS4 and PS4 Pro this year, was provided by the man himself, or rather his voice actor, Christopher Judge. Teal'c may have let the cat out of the bag via his which reads, among other things, "Kratos - God of War (2017)".

We don't have to go far for the second clue, as twitter is a mother lode of information on the upcoming action-adventure with RPG elements. As Cory Barlog lovingly put it:

Set to release this year, the neo-noir thriller has come a long way from the video short "Kara" it was inspired by.

News of "Kara" actress just recently finishing her mo-cap bits discouraged the faith in the 2017 release, but we remain hopeful.

What we know so far is that the game will have seven playable characters and a decision based multi-path narrative. Players need not focus on dexterity in this game as much as they did in the previous title made by the same developer studio - Heavy Rain. But there will be consequences.

What we can expect is a lot of dilemmas of ethical nature and gut wrenching emotional scenes. 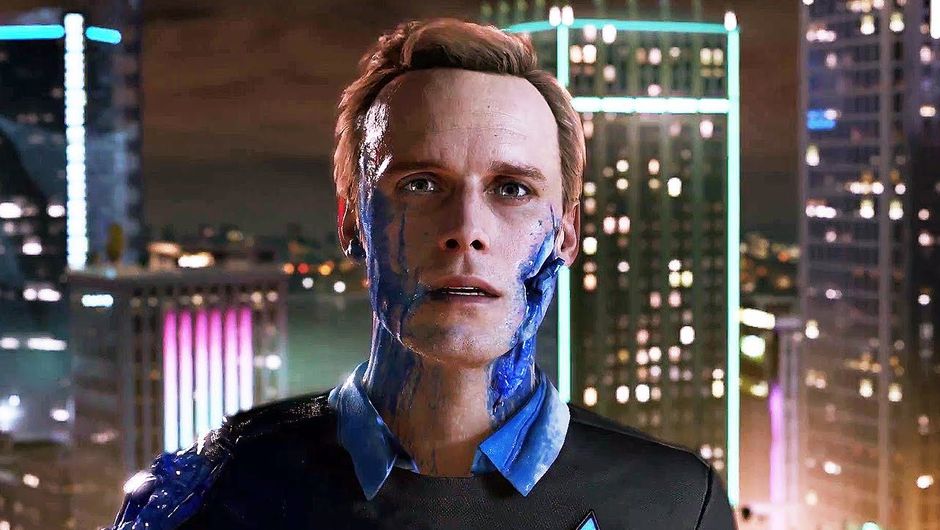 Cuphead - Under development by two brothers in a studio called StudioMDHR.

They said it best: "Throughout this year we discussed reducing the scope to make a 2016 release, but we made the difficult decision to delay the launch in order to ship with our vision intact. We are happy to announce that Cuphead will be coming to Xbox One, Windows 10 and Steam in Mid-2017."

Cuphead was inspired by the creepy cartoons of the 1930's so the devs took several steps back from modern technology and did everything by hand. Yep, the game is "hand drawn and hand inked". It will also feature "watercolour backgrounds and original jazz recordings".

Cuphead will come out for Xbox One, Windows 10 and Steam. 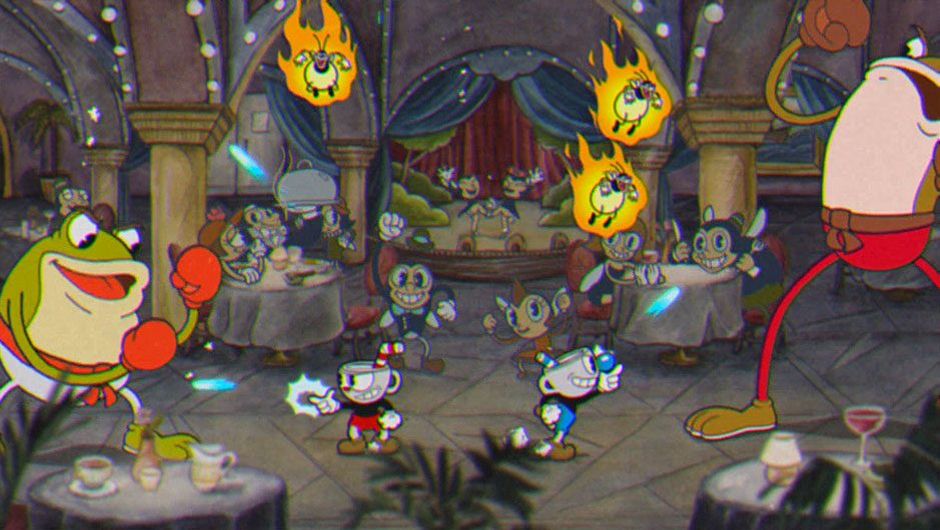 Crash Bandicoot N.Sane Trilogy is a compilation of three of the original titles - "Crash Bandicoot", "Cortex Strikes Back" and "Warped". The game is coming out on 30 June 2017, but for which platforms? Well, for PlayStation 4 and PS4 Pro, .

If you need more details on the marsupial, go .

It's been 12 years since the release of the original Red Dead Redemption, and with the popularity of its sequel, there has been a lot of talk about the remaster over the years. New leaks suggest it might just be happening.

Sony have officially announced a brand new State of Play for June 2. This episode will focus on third-party games and VR2 games.

Destiny 2 players were recently trying to unlock the rest of their Solar 3.0 fragments but now Bungie explained why it was in vain and how to actually get them.

Rockstar announced somewhat better login bonuses for the duration of the next three weeks along with the regular discounts and progression buffs.

Bungie has disabled Ember of Benevolence from Solar 3.0 in order to make the fragment actually work.

When will GTA Online add more vehicles to the Imani Tech list?

When will GTA Online add more vehicles to the Imani Tech list?

Six months have passed since one of the most welcoming upgrades in GTA Online history. Players are now wondering will the Imani list expand further?